With this in mind, many Seneca fund have very little exposure to the UK stock market.

David Coombs, multi-asset investor at Rathbones, said the market remains transfixed by the idea that interest rates have a "normal" level that is much higher than rates are presently, and so investors are conditioned to expect rate rises, and, in many cases have invested accordingly.

But he believes interest rates will remain low for the foreseeable future, as inflation will not rise.

He said the growth of outsourcing by developed market businesses to China kept inflation lower around the world as it prevented wages from rising.

If inflation remains low, then, regardless of traditional economic indicators such as employment levels, there will be no need for interest rates to go up. 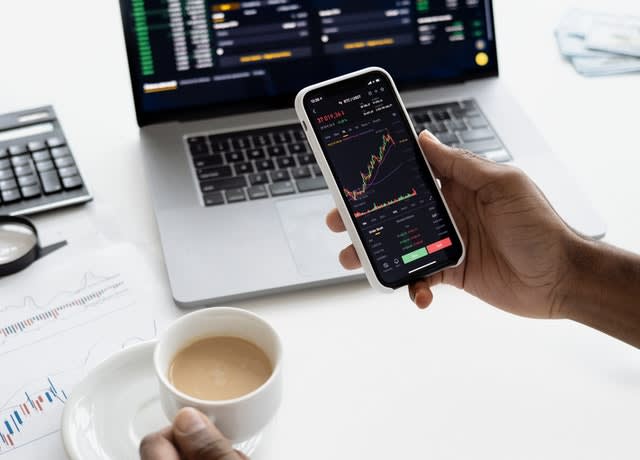