Many Keynesian economists argue that Thatcher and Reagan simply replaced what they saw as an unstable growth fuelled by government spending with a liberalisation of the financial system that meant the cash that governments had injected into the system was effectively replaced by liquidity from banks securitising debt.

Advocates of the monetarist economics of Thatcher and Reagan contend that increasing the supply of money in the economy would improve the structural growth rate of the economy because it would allow easier access to capital for businesses that could then challenge the incumbents.

This was supposed to boost the fortunes of the poorest by making credit cheaper, while allowing governments to maintain spending at a lower level and central banks to control inflation. Many critics of the Keynesian theory argue that governments are not efficient at allocating capital in a way that enhances growth, as they are beholden to political considerations.

Defenders of the Keynesian tradition contend that replacing the government as provider of capital with the market has also been proved by the global financial crisis to be inefficient, creating a housing bubble and debt bubble that would inevitably burst, and prove no more stable than what went before.

Fahad Kamal, global market strategist at Kleinwort Hambros, believes that structural changes in society from 1950 onwards were far more important than the actions of any government, and that the improved growth rate from 1950 onwards was the result of an increase in the working age population brought about by more women entering the workforce.

This stands in contrast to the period before 1950, when there were two world wars and millions of working age people died. Population growth was rapid in the years after 1950, meaning the structural rate of growth in the economy expanded. Mr Kamal argues it was this, rather than the policies of any particular government, that caused the growth rate to accelerate.

He believes the other major contributor to the heightened structural growth rate after 1950 was the liberalisation of the Chinese economy, which managed the rare economic feat of bringing many millions more consumers into the global economy while also being deflationary, as it sharply reduced the cost of production of many goods and services.

Mr Kamal also claims that the lunge into stagflation that occurred in the 1970s was the result of central bankers at that time having very limited experience of how to control inflation because for decades countries were part of the gold standard. Higher oil prices and a period of strong economic performance in the 1960s led to higher inflation, he argues, and the result was recessions in the 1980s. He believes central bankers have “learned” how to manage inflation since then. 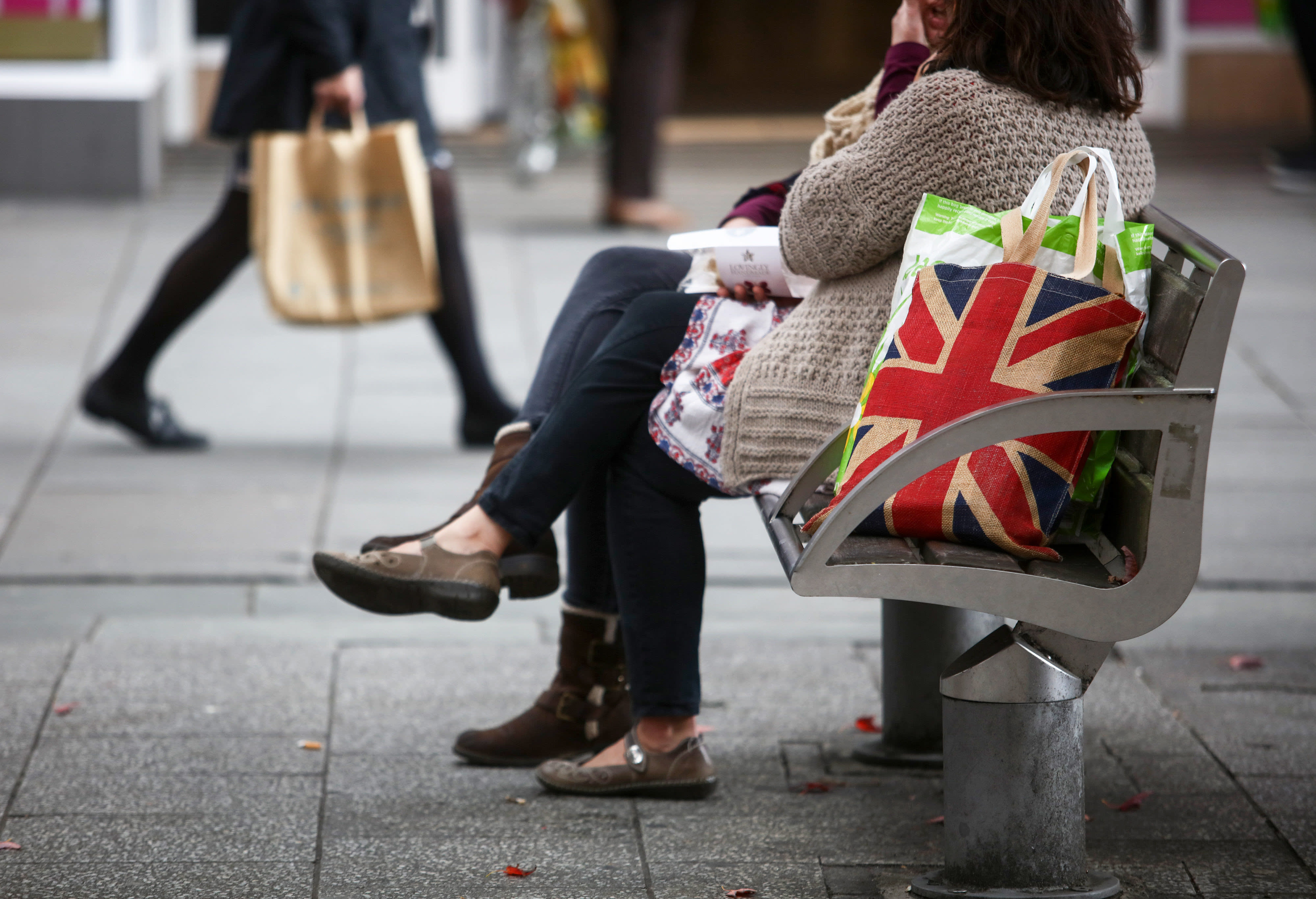