“So too will be a regulation-compatible standard for the creation and representation of diverse digital assets, giving users the ability to send and receive virtually any digital asset with ease.”

Arun Srivastava a partner at law firm Paul Hastings works with a range of participants in the crypto industry; including issuers, exchanges and other intermediaries.

He is seeing an increasing increasing adoption of crypto and digital assets in the wholesale market space.

Digitisation of assets like shares and other securities and the holding of such assets on the blockchain can result is huge efficiencies and costs savings. Private permissioned blockchains are already in use and major markets like the Swiss SIX exchange have announced plans to digitise.

Mr Srivastava adds: “It is an interesting sector giving rise to the possibility of digitising real estate holdings or holdings in asset classes such as artwork.

“We have also seen interesting proposals recently which could rapidly democratise ownership of cryptoassets.”

Simon Peters, analyst from Etoro says the blockchain technology will be as transformative to people’s daily lives as the internet was.

He says: “Email to the internet is the equivalent of bitcoin to blockchain. It brought the underlying technology to the masses. While the internet revolutionised the transfer of information, blockchain will reshape the transfer of value. Bitcoin was the first and, despite the proliferation of other cryptoassets, remains the most dominant.

“As a business we believe that in the future all assets will be tokenised and that we will see the greatest transfer of wealth ever onto the blockchain.

“Already, the pace of development of cryptoassets and the examples we’re starting to see of things like tokenised gold and art suggest this vision isn’t all that far away. Bitcoin was just the first step for blockchain technology. It’s definitely not the last.”

Blockchain is also being tipped to transform the wealth management sector, Deloitte says.

Lyndon Lyons, a senior manager at Deloitte says: “Taking into consideration the tremendous market interest and investment inflows, blockchain technologies are developing faster than existing ones, such as the internet. Once becoming mainstream, it has the potential of transforming the IT infrastructure and service offerings of all financial institutions.

"Nonetheless, we are still in a phase of experimenting and, similar to the development of the internet twenty years ago, only time will tell to which applications this new technology will add value to.”

Indeed, the challenge will be getting the advisory sector on board.

As an adviser, Scott Gallacher says he understands blockchain offers several security advantages to online transactions and this technology may therefore be adopted by financial services firms in due course. 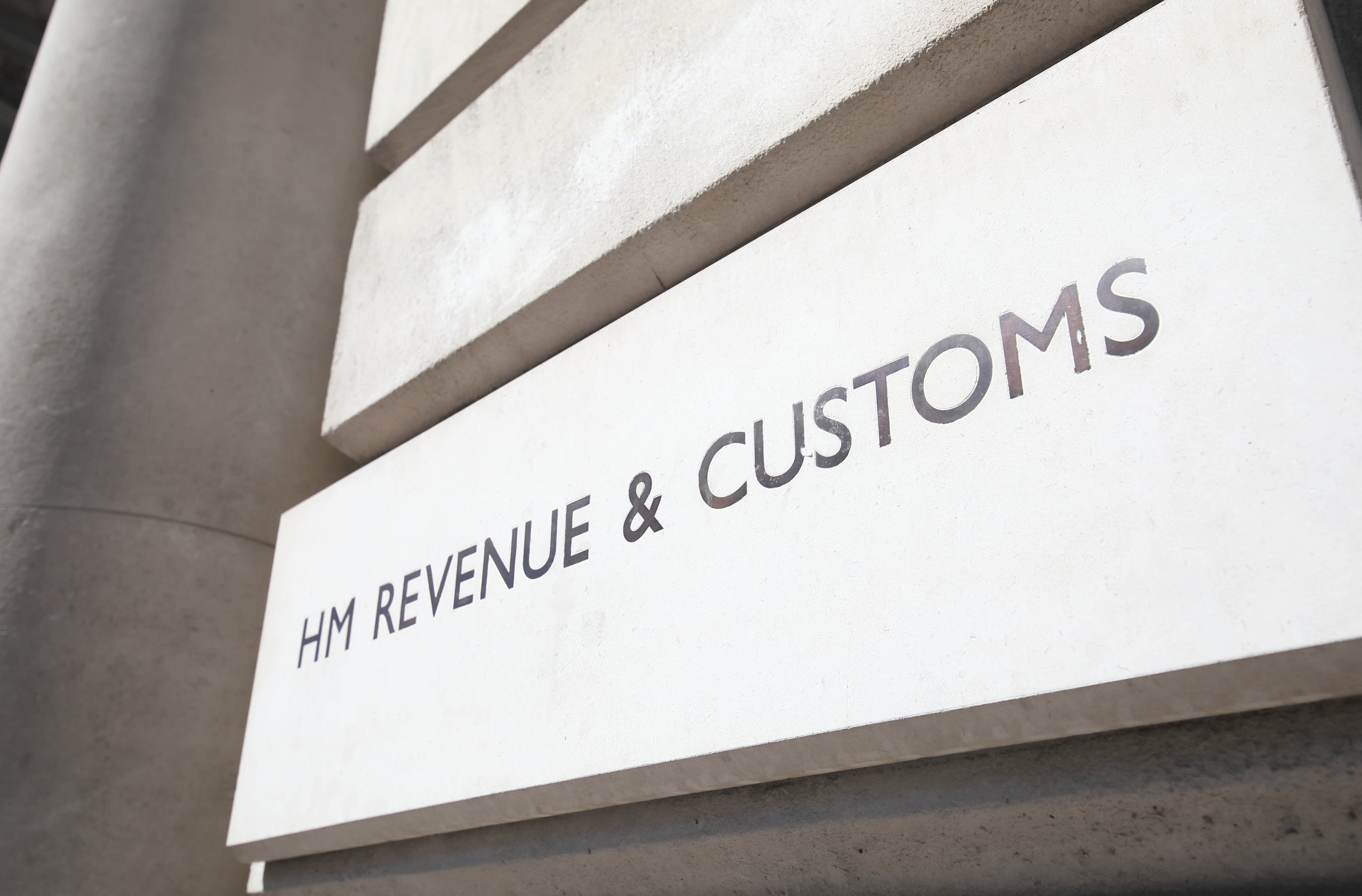