Almost all UK open-ended property funds come under this category.

From September 30 next year, when the rules come into effect, such funds will be required to provide investors with “clear and prominent” information on liquidity risks and the circumstances in which access to their funds may be restricted.

The rules also place additional obligations on the managers of Nurs to maintain plans to manage liquidity risk.

According to the City watchdog, the new rules aim to reduce the potential for some investors to gain at the expense of others and reduce the likelihood of a large number of investors pulling their money from the fund at once, leading to ‘fire sale’ of assets.

The rules also include a new category of funds — entitled ‘funds investing in inherently illiquid assets (FIIA)’ — which will be subject to additional requirements, such as disclosure of how liquidity is managed, standard risk warnings in financial promotions and liquidity risk contingent plans.

On top of this, the new rules mean Nurs which invest in inherently illiquid assets must also suspend dealing if an independent valuer decides there is ‘material uncertainty’ about the value of more than 20 per cent of the properties or assets within the funds.

The issue of liquidity came to light initially in the aftermath of the EU referendum in 2016, when a number of open-ended property funds had to suspend trading for a period of time due to a high number of investors seeking to redeem their holdings.

Similarly, although the Woodford Equity Income fund is not a Nurs but a Ucits fund, the debacle once again highlighted how illiquid investments can cause problems for the dealings of funds.

Embattled fund manager Neil Woodford was forced to suspend his Equity Income fund on June 3 after investors pulled around £9m per working day from the fund in May.

Mr Woodford is now battling to sell shares to preempt a wave of redemptions when the fund opens, expected to happen at the start of December.

Christopher Woolard, executive director of strategy & competition at the FCA, said: “We want people to continue to be able to invest in illiquid assets, such as real estate, through open-ended funds but it is important that they are appropriately protected. 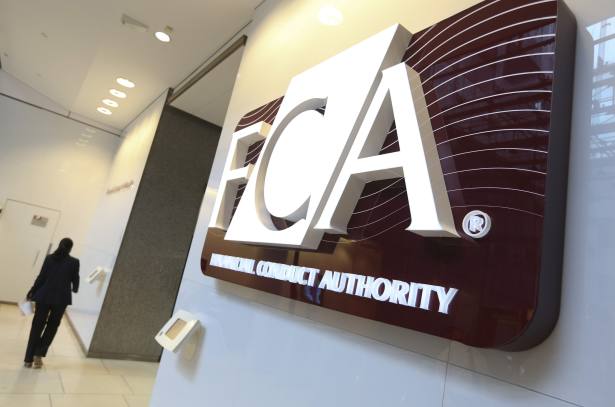