For some time now, a number of commentators have suggested it is time to switch from growth stocks to value stocks.

The former has been on a good run for the best part of a decade, as they tend to prove highly attractive in subdued economic conditions.

This means that growth stocks have been well-suited to navigate the low inflation and low interest rates environment which has occurred since the financial crisis in 2008.

Value stocks, on the other hand, have fared less well.

David Keir, manager of the TB Saracen Global Income and Growth Fund, recently remarked that despite proving a sound strategy over the long term, but for the past ten years or so value has performed near historic lows.

But in September value stocks bounced back.

Mr Keir put this down to each new phase of the European Central Bank’s quantitative easing programme yielding few positive results. He said this could be “the first sign the tide is turning.”

“Mario Draghi’s comments on September 12 appeared at last to accept the limits of monetary policy and raised the prospects of fiscal stimulus. As a result, long bond yields may not go much lower and it was notable after these remarks more cyclical companies and financials started to out-perform from very low base valuations.

“We suspect there might be a gradual realisation that, similar to the tech boom of the early 2000’s, sections of the equity market - quality and growth - are trading on peak earnings multiples that are unlikely to be supported by revenue and profit growth.”

Markets can only ignore earnings for so long, according to Mr Keir, who also explains that the divergence in performance between value, on the one hand, and growth and quality on the other, is currently at extreme levels.

“At last, we have seen some pressure on price/earnings ratio multiples on poor results from quality and growth companies and much more caution on initial public offerings after the cancellation of WeWork and the lacklustre performance of Peloton, post flotation.

“It is too early to say for sure, but the future may be looking considerably brighter for value based strategies.”

But in truth, for intermediaries and their clients, few are likely to be concerned about whether a manager is selecting stocks based on whether they are a growth or value prospect.

A bigger consideration, and one that continues to gain serious traction, is a company’s ethics. Increasing consumer demand for environmental, social and governance approaches is being satisfied by an ever-growing number of products to match.

As the Investment Association recently noted, sustainable funds took up a quarter of the total money invested in funds last year.

In addition to this, research from global asset manager, American Century Investments, found that 56 per cent of US survey participants and 59 per cent of UK respondents said the concept of ESG or sustainable investing is either “somewhat" or "very appealing." 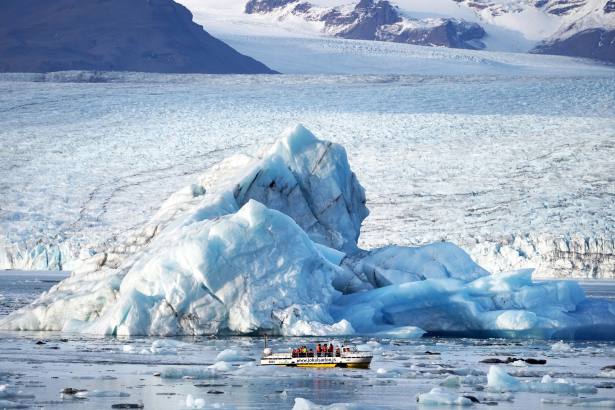 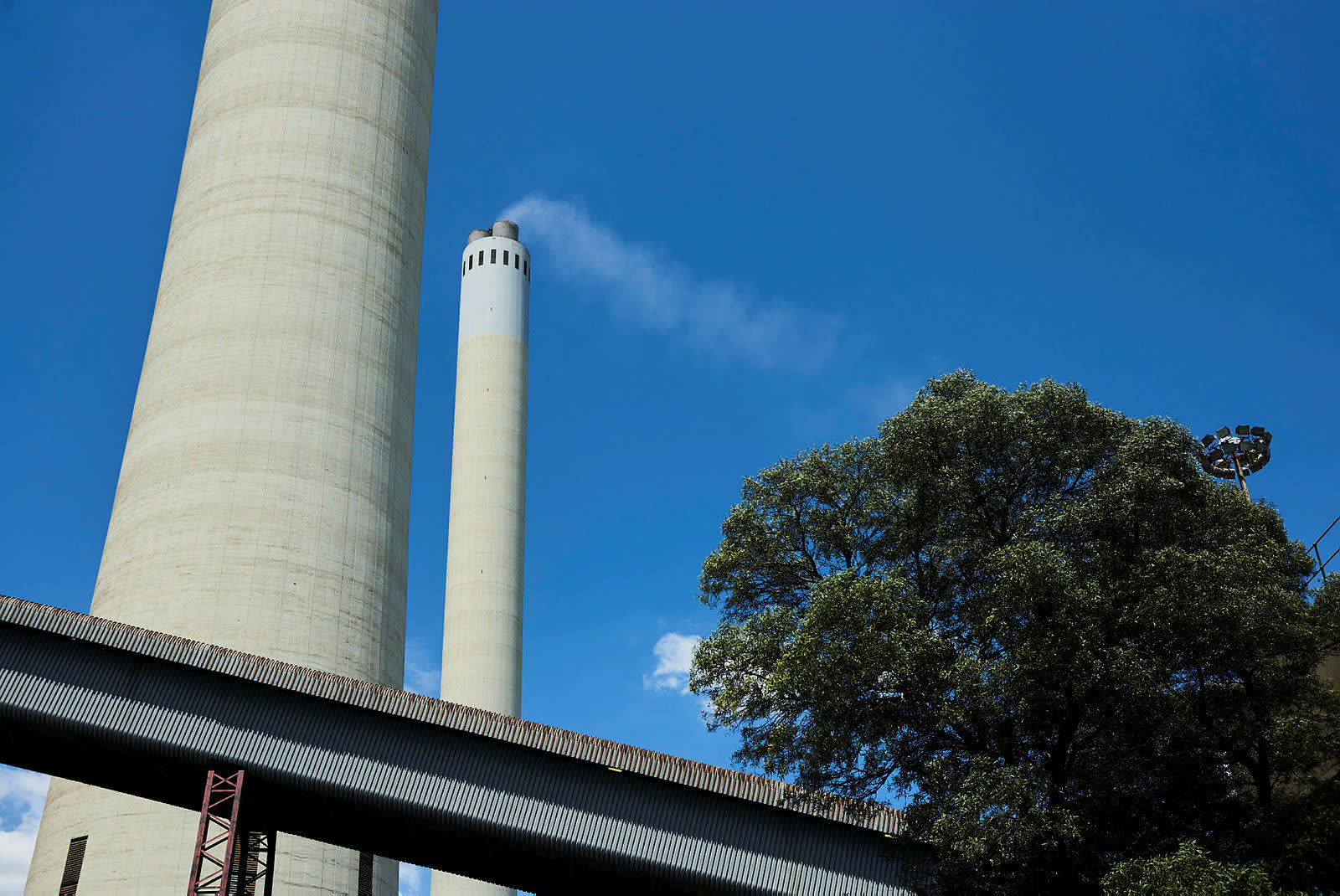 Investments Ethical Investing Value
A service from the Financial Times