We have heard it before; a politician likening running a nation’s economy to managing a household budget.

Mr Weeks takes us on a myth-busting journey, highlighting how current trends of austerity severely clash with economic realities.

After 40 years of teaching economics, his arguments are worthy of consideration.

As a useful starting point, he tackles the meaning of austerity following the 2008 global financial crisis: “We should live within our means.”

Mr Weeks explains – in detail – how governments and citizens have the power to determine what those ‘means’ are.

For example, governments can borrow from themselves, enabling them to live within their means by monetising the deficit.

Households, of course, cannot pull this off.

From the first chapter, the reader knows what to expect: much of what we think about government spending, debt and public policy is misguided and, for Mr Weeks, these misunderstandings motivate his book.

While detailed, he does not neglect the big picture.

When discussing his third myth – that we must “tighten our belts” in challenging economic times – Mr Weeks reminds us that reducing public spending does not decrease our need for public services.

He writes that reducing public spending on elderly care, health provision, education, transportation or children saves money in the short term, but cutting such services will lead to higher expenses in the long term.

Such policies that fund public services are not just financially reasonable but are a social responsibility.

Rather appropriately, Mr Weeks cites the celebrated US Supreme Court jurist Oliver Wendell Holmes, who said: “Taxes are the price we pay for civilisation.” And in an age where younger generations confront huge financial and social costs, Mr Wendell’s quote chimes loudly.

The final myth is similar to the ‘too big to fail’ logic, which argues that, in times of economic disaster, there is no alternative to austerity.

At this point, the reader knows that there are indeed alternatives.

This book then is a catalogue of what could be if governments chose to balance policies and not budgets.

The Debt Delusion is a reminder that public policy matters are key to a thriving economy.

At a time when politicians are promising big public spending projects, we would be wise to read it.

Reviewed by Daniel Fisher, a PhD student in management at City University 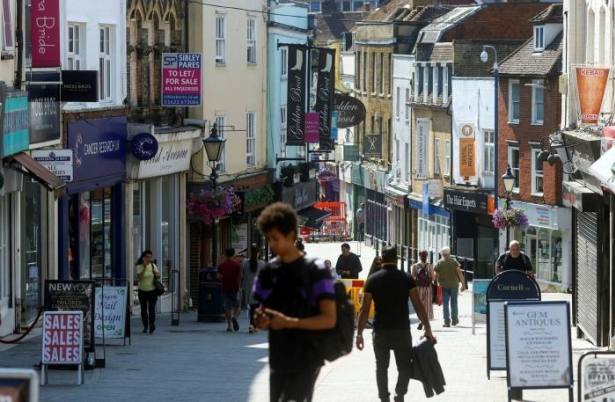 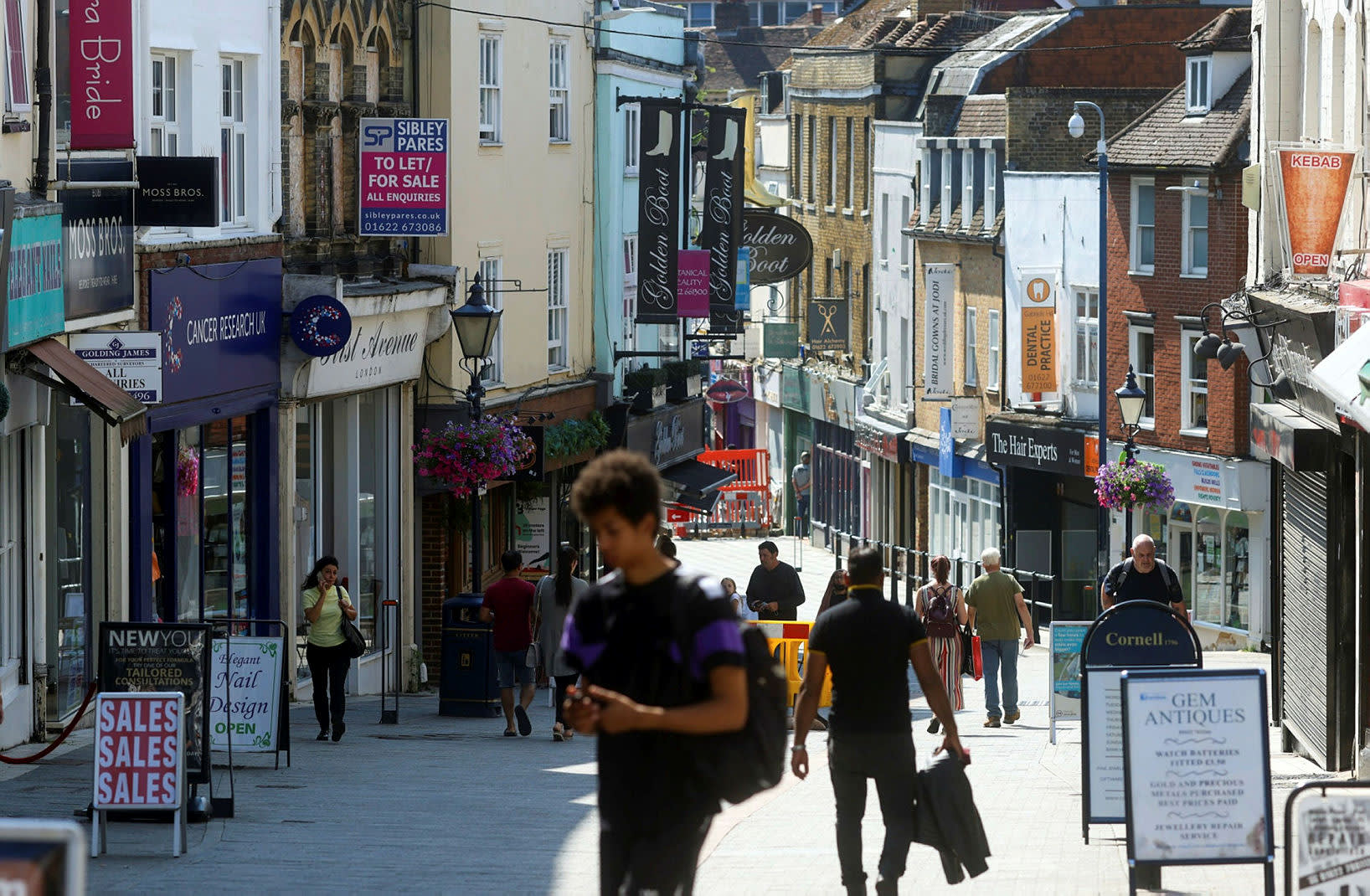 Budget Tax Economy Global
A service from the Financial Times