Investec has scrapped plans to sell 10 per cent of its spin-off asset management business, Ninety One, due to “recent volatile market conditions”.

In a stock exchange update this morning (March 13), Investec announced it had decided not to pursue the sale and would retain its shareholding in Ninety One.

The South African bank announced last September that it would spin off its UK asset management business and the new company, named after the year it was founded, would float on the stock exchange on Monday (March 16).

Investec stressed today the proposed demerger and public listing of Ninety One would go ahead as planned next week, just without selling a 10 per cent stake.

Stock markets have been dropping across the globe since the coronavirus started to become a major issue at the start of the year. Since January 1, the FTSE 100 and the Euro Stoxx 600 have seen a third wiped from their share price while the S&P 500 is down 15 per cent.

Just yesterday the FTSE had its worst day in more than 30 years — dropping 10.5 per cent — while the S&P closed down 9.1 per cent.

Fani Titi, joint chief executive of Investec, said: "Market conditions have proved particularly challenging in the recent two weeks and, while we were encouraged by the strength and quality of investor engagement in relation to the global offer, we have decided to retain our shareholding in Ninety One.

“Importantly, the financial benefits of the demerger remain. Ninety One is an excellent company, with an exceptional management team, and we have great confidence in its prospects as an independently-listed firm."

Hendrik du Toit, joint chief executive of Investec and chief executive of Ninety One, said: "The demerger is progressing in line with the published timetable. On Monday we start an exciting new phase as an independently-listed company.

“Despite the recent market dislocation, we have been encouraged by the support from our shareholders and potential investors. We are confident in the resilience of our capital-light business model and its organically developed, specialist, active investment offerings.” 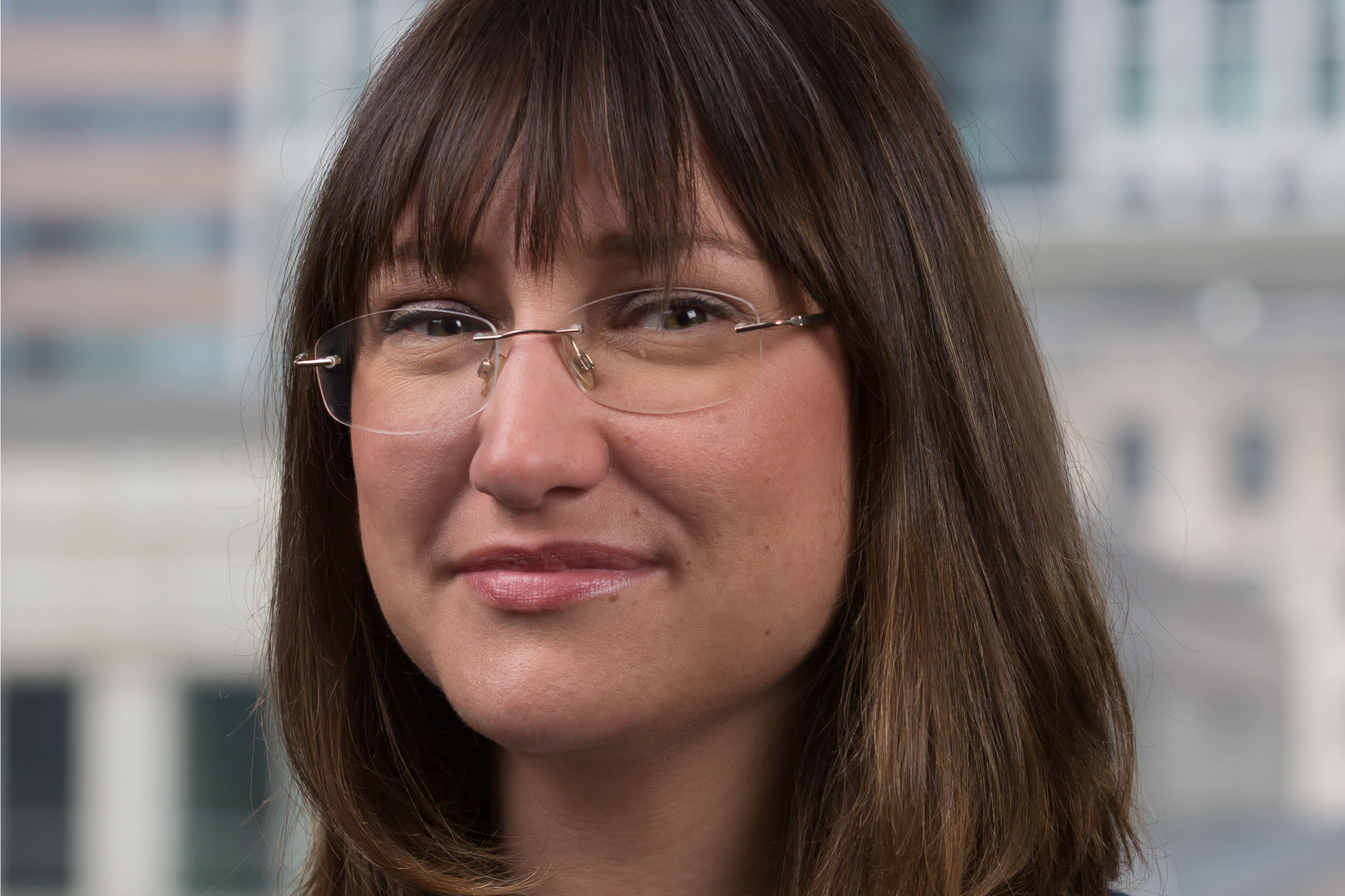 Investec Investments Ninety One
A service from the Financial Times