Octopus Investments has halted all transactions on its property-backed peer-to-peer platform in response to "extreme market conditions".

The company said it had stopped transactions on Octopus Choice with immediate effect, for both new investments and withdrawals.

Octopus pointed to the current "extreme market conditions", which it said had seen a higher volume of investors trying to sell down or liquidate their investments in recent days.

The company said it would no longer take a servicing fee from the platform, instead adding it to investor returns, and would "endeavour to return capital back to investors as soon as possible" for outstanding and future withdrawal requests.

Ruth Handcock, chief executive of Octopus Investments, said the move was a "very difficult" decision which was intended to protect investors.

Ms Handcock said: "We did not take this decision lightly and we are acutely aware that the lack of immediate liquidity may cause further challenges for investors.

'That’s why, going forward, Octopus will not be taking any servicing fee from the Choice platform. Instead, this will be used to increase returns to all investors.

"While we clearly can’t predict the future, the current loans have been performing as expected."

Octopus made assurances interest would continue to be paid and credited to investor accounts and proceeds from individual maturing accounts would be returned to investors in cash.

Ms Handcock added: "We have always been very cautious about the loan to value across the portfolio and there is a significant buffer in place for investors, even if the current market turmoil continues."

The firm said it would do "everything it can" to return the Choice platform to its expected level of liquidity once market conditions return to normal.

Octopus has invested more than £13m of its own capital spread across each loan on the platform, which it said would mean if any investors lost money on the loans the first 5 per cent would be taken by Octopus.

The investment manager said: "Each loan on the platform is secured by a first charge on a property asset and the average loan to value ratio across the portfolio is conservative at 64 per cent.

"Taken together, property values would have to fall by approximately 40 per cent for an investor to lose any capital on the average loan across the portfolio.

"However, this is different for every loan, and a higher LTV would mean that a smaller fall in the property’s value may result in a loss on that loan." 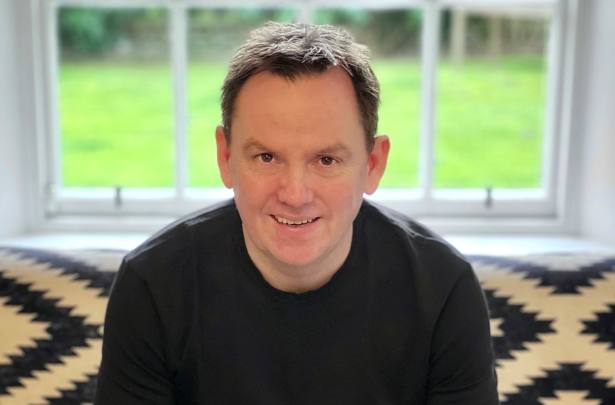