Further cuts to savings rates are expected in the coming weeks as a result of the coronavirus crisis, according to Moneyfacts.co.uk.

The financial product price comparison site found the average rate on easy access accounts - a popular product among savers - has fallen to a low of 0.3 per cent, while the average rate of one-year fixed bonds was also “heading to a record low”.

Rachel Springall, finance expert at Moneyfacts.co.uk, said savings providers had less reason to improve their range of deals to entice savers to take them up due to government support given to them to fund their future lending.

This support comes in the form of the Term Funding Scheme with additional incentives for SMEs announced in March.

The scheme enables banks and building societies to access four-year funding at, or very close to, the Bank Rate - currently at 0.1 per cent.

Ms Springall added: “This means savers putting money away in the short-term will need to act quickly to take advantage of the most lucrative rates”.

Moneyfacts stated if rate cuts continued these could echo the effects of both the 2008 financial crash and launch of the Funding for Lending Scheme in 2012.

It stated: “These significant events played havoc on the savings market, seeing various rate cuts and products removed in the aftermath”.

Average interest rates based on a £10,000 deposit. Number of deals may not include all interest-paying options. Source: Moneyfacts.co.uk 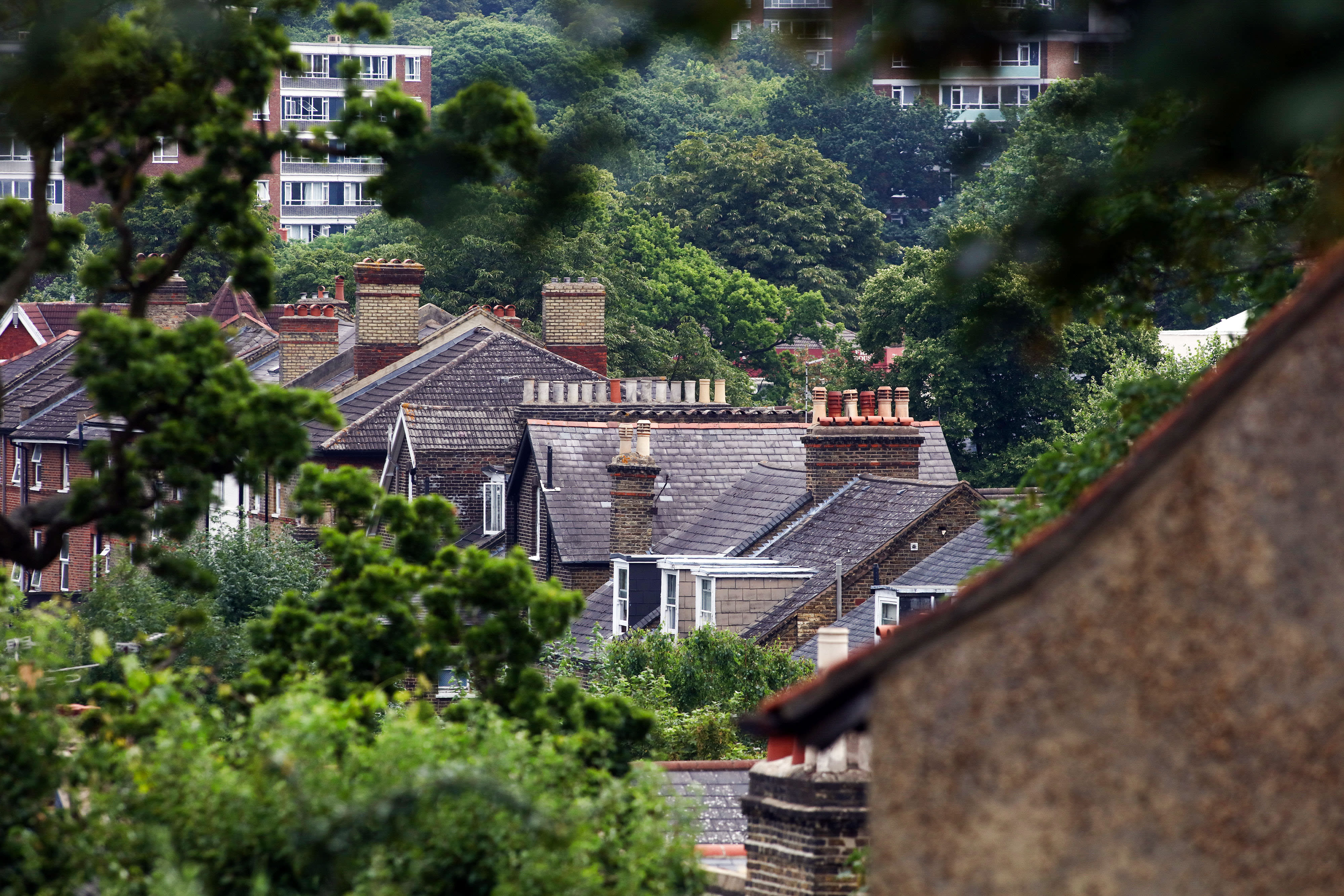 Bonds Fixed Rate Coronavirus
A service from the Financial Times