Hundreds of investors have filed a claim against HSBC in relation to a film scheme allegedly marketed by its private banking arm.

Law firm Edwin Coe is bringing a group action worth £1.3bn, on behalf of 371 investors who allege they were encouraged to invest in the scheme on the promise that Eclipse Partnerships represented an opportunity to invest in blockbuster Disney films.

Eclipse — which was open to investors between 2006 and 2008 — was marketed as a legitimate tax efficient investment.

Investors put about £2.3bn of capital into the scheme, as well as taking out loans, the interest on which was intended to be covered by the return on their investment.

However, no trade in film rights was actually ever made by Eclipse with Disney, Edwin Coe alleges.

HMRC ruled in 2018 that the loans investors had taken out to invest in the scheme would not be recognised as losses, and therefore they would face tax liabilities on money they never received.

As a result, individual investors face being charged more in tax than they ever gained in income, according to the law firm.

Senior partner at Edwin Coe, David Greene, said the scheme had proven "financially catastrophic for its unwitting investors", and claimed: "At no point did Eclipse actually exploit, or otherwise trade in, any meaningful film rights of any value from Disney.”

Chris Upham, a lead claimant in the case against HSBC, said: “[The scheme] was marketed to us by professionals and seemed totally above board.

"It is beyond disappointing to discover that the investment was not as it had been purported to be."

Eclipse was operated by Future Capital Partners, which went into liquidation in September 2018, and its schemes have previously attracted the attention of the taxman.

In 2016 HMRC won a three-year battle with the company over the Eclipse 35 film scheme, used by celebrities and sports stars to avoid tax. It later issued notices to say it would follow such an approach against all other Eclipse Partnerships, of which there were around 40.

The schemes saw investors take out loans for their investment which would then be used by the partnership to buy the rights to a film or slate of films.

These rights would then be leased to a production company which would make the film and promote it, all the while paying "rent" to the partnership that owned the rights.

But this "rent" was used to pay off the multi-million-pound loans and interest so was never actually received by the individual partners.

The loans and interest created a loss equal to, or exceeding, the rental income. As a result, investors’ position would typically either be neutral, or they would have a net loss to set off against other income from their own employment or business. 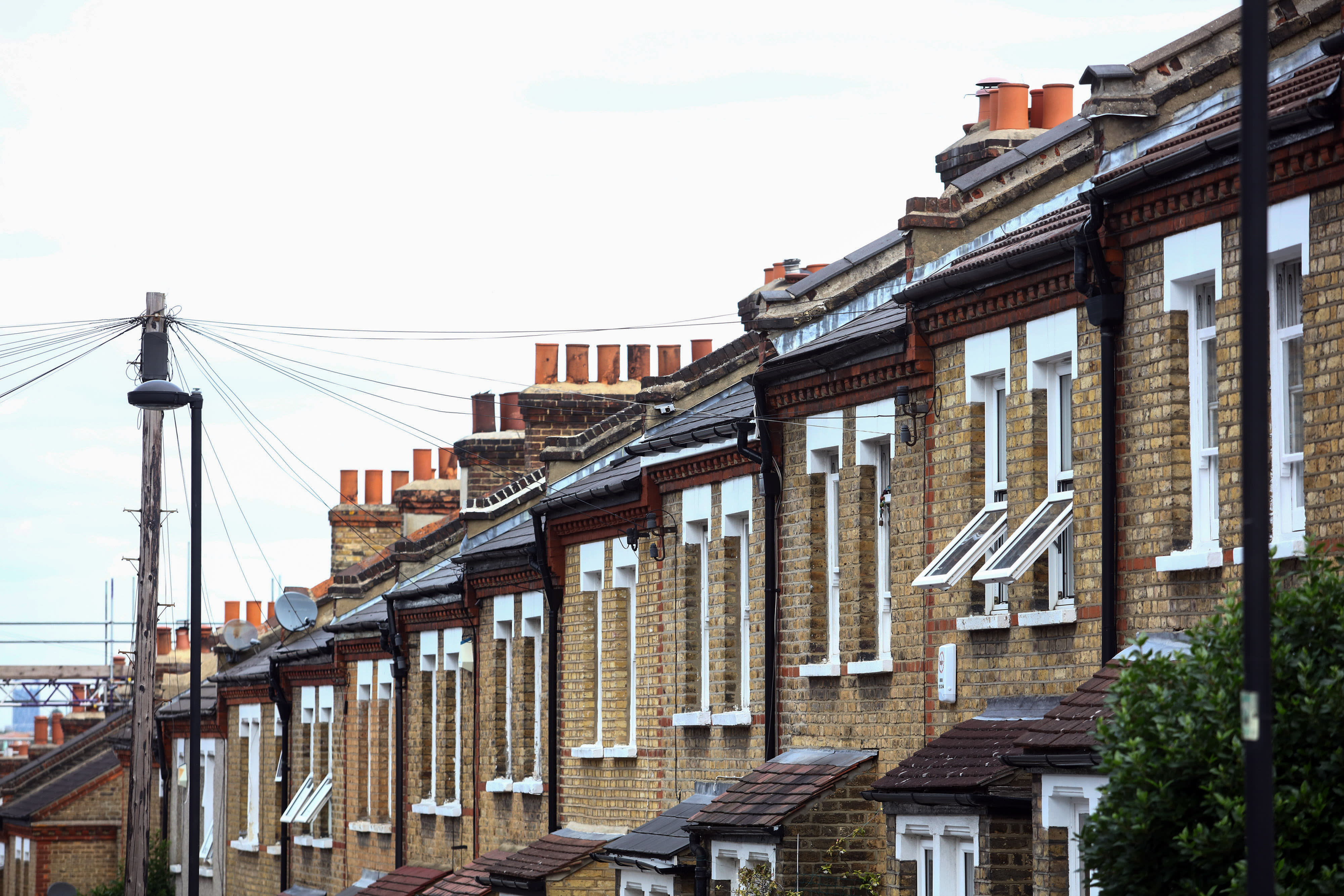 Broker searches for high LTV ease as lenders return to 90%

Investments HSBC Tax
A service from the Financial Times