The number of consumers who have invested in cryptocurrencies at some point has jumped by 74 per cent since last year to reach 2.6m, according to new research from the City watchdog.

But the figures from the Financial Conduct Authority revealed one in 10 of these investors remained unaware the cryptocurrencies they owned were unregulated and therefore lacked financial protection.

The regulator polled more than 3,000 consumers in March and found that while technical knowledge appeared high among most cryptocurrencies owners, some 11 per cent of investors falsely believed they were protected.

According to the figures, published today (June 30), some 1.9m consumers still held their crypto-assets, accounting for approximately 4 per cent of the general population.

When asked why they had invested in cryptocurrencies, most (47 per cent) said they had bought it “as a gamble that could make or lose money”.

Other common answers included “as part of a wider investment portfolio” and “not wanting to miss out on buying crypto-assets”.

Nearly a third (31 per cent) of those who did not currently intend to purchase more cryptocurrency said this was because they considered it to be too risky, while 41 per cent of respondents who had not bought cryptocurrencies cited the same factor.

The absence of regulatory protection often reinforced some consumers’ decision not to purchase cryptocurrencies, the report found.

Some 73 per cent of consumers who did not currently own but planned to purchase cryptocurrencies in the future reported that the lack of regulatory protection had impacted their decision not to buy it to date.

Of those who did not own and did not plan to buy crypto-assets, 29 per cent said they would consider it in the future if it was a regulated investment.

Almost half of all cryptocurrency owners had never used the investment (47 per cent), while 27 per cent had used the to purchase goods and services.

Almost all crypto investors (91 per cent) used their own money — ‘disposable income’ or ‘previous gains’ — or other assets, such as long term savings or investments, to finance the purchases, while 8 per cent used borrowed cash for the purchase.

In March last year, the City watchdog warned consumers were turning to cryptoassets, such as Bitcoin, to "get rich quick" despite not understanding what they are purchasing.

The regulator went further in July and proposed banning the sale of crypto-asset derivatives (an asset that derives its value from the value of another asset) to retail investors, and a policy statement on this matter is due this year.

It is likely the crypto-asset market will receive further scrutiny from the watchdog in the future, as in the March 2020 Budget the government said it intended to consult on measures to bring certain crypto-assets into the scope of financial promotions regulation. 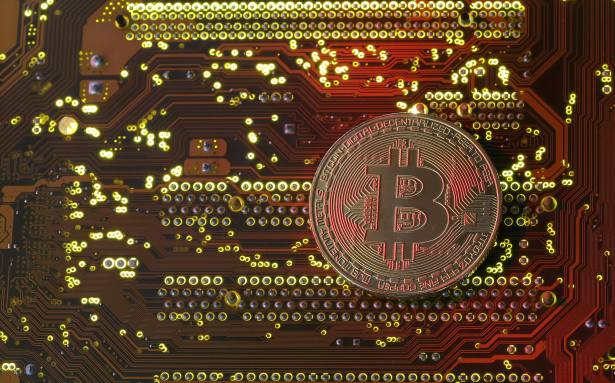