Baillie Gifford’s own maximum holding limits have forced a reduction in its investment in Tesla — the asset manager’s star stock which has seen its share price boom more than 400 per cent since January.

Filings published to the US Securities and Exchange Commission show Baillie Gifford’s shareholding in Tesla dropped to 4.25 per cent of Tesla shares at the end of August despite the fund house’s “strong support” for the company.

Baillie Gifford was one of Tesla’s largest shareholders, second only to the firm’s chief executive Elon Musk.

The fund house’s reduced investment is a ripple effect of the stock’s soaring share price, which has risen 419 per cent since the start of the year and 11,550 per cent since it listed a decade ago.

Tesla’s latest share price increase meant Baillie Gifford was forced to reduce its holding in order to reflect internal concentration guidelines which restrict the weight of a single stock in clients’ portfolios.

A Baillie Gifford spokesperson said: “We have maximum holding limits for individual stocks in clients’ portfolios.

“This is to ensure the portfolios are diversified and aren’t too concentrated in any one stock. These holding limits vary across different Baillie Gifford strategies.”

Tesla’s share price has slipped 10 per cent since the Baillie Gifford filing.

As at the end of July, the electric car company was Baillie Gifford’s largest holding in its Scottish Mortgage investment trust, accounting for 13 per cent of the portfolio.

The trust has performed remarkably off the back of its Tesla holding, its share price jumping 108 per cent since mid-March due to the stock market recovery and a booming top holding.

James Anderson, manager of the Scottish Mortgage trust, said: “We intend to remain significant shareholders for many years ahead. We remain very optimistic about the future of the company.

“Tesla no longer faces any difficulty in raising capital at scale from outside sources but should there be serious setbacks in the share price we would welcome the opportunity to once again increase our shareholding.”

Mr Anderson added it had been a “privilege” to be Tesla’s largest external shareholder over a critical period for the company, suggesting that without Tesla’s efforts the possibility of averting a climate disaster would have been “significantly reduced”. 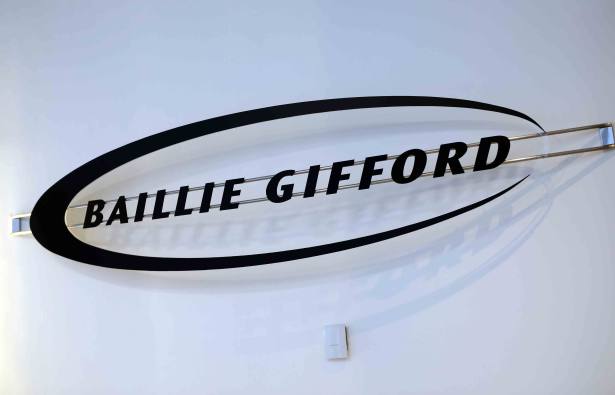