St James’s Place and Columbia Threadneedle have bucked the trend and reopened their property funds, while the rest of the industry remains gated despite being given the green light to allow investors access to their cash.

National wealth manager SJP was the first to reopen its UK property funds’ doors, saying today it was now able to “value with confidence the properties held in the funds”.

A spokesperson for SJP said: “Our property funds are well-diversified, containing high-quality properties with high occupancy levels, and have strong liquidity.

“We believe property remains a valuable part of a well-diversified portfolio for the medium to long-term.”

Columbia Threadneedle is to join SJP from September 17, announcing yesterday afternoon it would lift the temporary dealing suspension on its £1bn property fund as the clause has been lifted.

Gerry Frewin, the portfolio's manager, said: “We are delighted to re-open dealing in the fund from September 17.

"We appreciate that suspending dealings in the fund may have caused some inconvenience for our clients, however the decision to suspend dealing meant that no unit holders would be disadvantaged and ensured the fair treatment of all investors at a time of exceptional market uncertainty."

This differed from other firms’ approaches.

Aegon’s property portfolio — previously known as Kames Property Income Portfolio — is to stay gated until at least the fund’s next valuation point, which is at the end of September.

A spokesperson from Aegon added: “The [clause] is just one of several factors that need to be taken into consideration before a suspension can be lifted including liquidity, reduced market transaction volumes.

“A valuation isn’t any good to a fund to meet a redemption and there still aren’t any transactions going through.”

Aberdeen Standard Investments has a similar approach, saying it needed to take “a number of further factors into consideration” when making any decisions around the daily dealing suspension.

The fund is also due to receive a valuation at the end of September, but ASI said it would not reopen until then “as a minimum”.

Janus Henderson and Aviva are in a similar situation.

A spokesperson from Janus Henderson said: “The board...has formally reviewed the dealing suspension and agreed [the fund] should remain suspended to allow for the raising of additional liquidity.

“[This will] ensure the fund is able to meet both known redemption requests on reopening and to have sufficient liquidity to substantially reduce the risk of re-suspension in the short term.”

Meanwhile Aviva said it welcomed the lifting of the uncertainty clause but that the fund remained suspended, although it was monitoring the market closely and would update investors as soon as was practical.

LGIM said it would not open its fund until the board was confident units could be marketed at a fair and reliable price and the fund would be able to remain open, taking into account the risk of a further suspension or liquidity event, while Royal London said it was "working closely with the valuation agent for the fund". 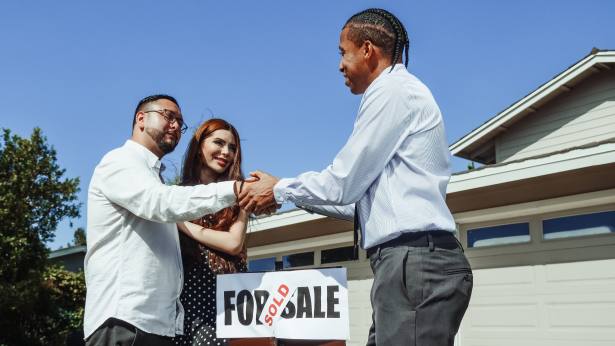 How to tackle executor liabilities

No easy answers to the cladding crisis