The Schroder UK Public Private trust is soon to be free of commitments made by previous manager Neil Woodford, as it continues its efforts to create a more balanced portfolio and reduce the company’s debt.

In its half yearly report, published today (September 30), the managers said the final transaction relating to previous commitments made by Mr Woodford was nearing and would be reported later this year.

They said: “The company completed the first tranche of a follow-on investment into a private healthcare holding alongside other existing shareholders.

“The transaction related to an existing commitment of the company, agreed by the previous portfolio manager. This is the penultimate such financial commitment [...] with the final transaction due to be reported in the third quarter.”

Former star fund manager Mr Woodford, and investors in his portfolios, have often been haunted by his previous investment pledges with more than £20m from the now-defunct Equity Income fund having been subtracted from investors’ cash and redirected to honour such pledges.

While some investments under performed, other bets paid off. In May, the trust’s share price jumped 15 per cent when a biotech holding, Evofem Biosciences, got the green light from the regulator.

Portfolio managers Tim Creed and Ben Wicks said: “The first half of 2020 has seen significant volatility across both public and private markets around the world.

“Public equity markets initially sold off very heavily as a result of the Covid-19 pandemic and the unprecedented actions taken by governments to mitigate the impact on human life by locking down entire economies.”

However, the managers said some business models had been less exposed or been swift to adapt to the new environment, and had therefore taken advantage of the rapid shift in consumer behaviour.

The portfolio continued to benefit from exposure to healthcare, the managers said, which has rallied during Covid-19 as companies race to find a vaccine or alternative treatment.

Looking forward, the managers said repositioning and portfolio and reducing debt was a “clear priority” alongside supporting the companies in the trust as they continued to develop and grow.

They added: “We expect to announce several significant operational milestones from companies in the portfolio in the second half of 2020 and we are excited about being able to communicate these developments if they materialise as expected.”

Schroders took over the UK Public Private trust, previously named the Woodford Patient Capital trust, in December 2019 after Mr Woodford walked away from his investment vehicles and closed his fund house. 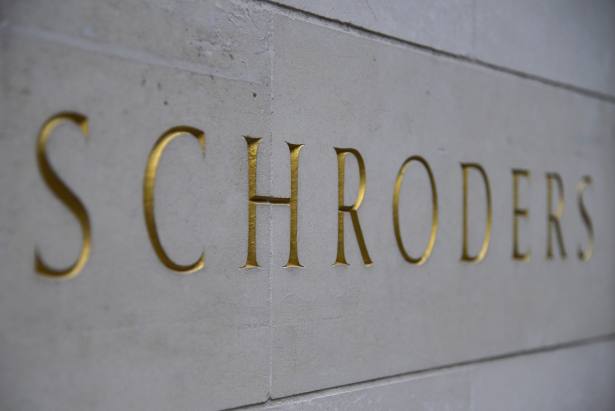