Cash levels in property funds pose a major dilemma for the sector, as questions are raised over whether recently opened funds will stay ungated and if some are even near to reopening.

Analysts have raised red flags about whether the funds that have allowed investors access to their cash will be able to meet the level of predicted redemptions, even while holding upwards of 20 per cent cash levels.

Meanwhile, analysis by FTAdviser shows some closed funds hold as little as 8 per cent of their portfolio in cash, despite preparing for outflows once reopening.

Ben Yearsley, investment consultant at Fairview Investing, said: “My feeling is that they will all end up having to close again.
“Property funds will continue to have outflows throughout October, and when you get sub-10 per cent cash levels you have to start thinking about closing again.”

Adrian Lowcock, head of personal investing at Willis Owen, agreed, saying there was a “distinct possibility” that property funds would be suspended again by Christmas, while Oli Creasy, head of property fund research at Quilter Cheviot, said it was possible a “liquidity crunch” could force funds to suspend.

Data collected by FTAdviser shows most funds that have reopened hold at least 20 per cent of the fund’s assets in cash – the exceptions being Royal London’s Property fund, which is aimed at institutional investors and has different redemption terms, and BMO’s Property Growth & Income fund, which holds primarily investment trust shares.

In ‘normal’ circumstances you would expect most property funds to have about 15 per cent of the portfolio in cash but, having been suspended since March, most are anticipating hefty outflows.

This accounted for roughly 8 per cent of its assets under management. At the end of August, the fund held 20 per cent in cash.

Mr Yearsley said the outflows level was “quite large” for a fund this size, noting that over the two weeks the portfolio had been open, the fund had lost almost half its cash pot.

FTAdviser understands the fund remains within its cash reserves targets of 5 to 15 per cent.

All UK property funds were suspended in the third week of March at the start of the coronavirus crisis when independent valuers said they were unable to provide accurate and reliable valuations for the funds’ assets.

It was the second time in four years that investors in property funds had been locked away from their cash. A number of funds were forced to pause trading in July 2016 after thousands of investors pulled their cash in the aftermath of the EU referendum.

Jason Hollands, managing director at Tilney, said it was likely that funds with 20 per cent or more liquidity would reopen over the coming months. 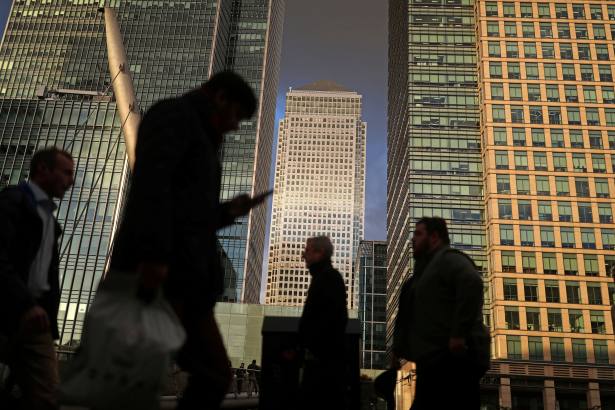 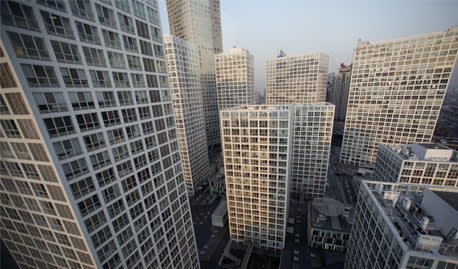 Investments Property Coronavirus
A service from the Financial Times