Tesla was the biggest contributor to the strategy’s performance. This year it has been the only major global automotive company to have reported sales growth and it achieved an important milestone in the quarter when it reported its fourth consecutive quarter of profitability, thereby making it eligible for inclusion in the S&P 500 Index. Tesla is very well positioned in respect of the low carbon energy transition and it has a hugely ambitious growth strategy for the coming decade. Another large contributor was Salesforce, which reported increased adoption of its cloud-based platform as its customers accelerated their digital transformation plans. Our investment approach leads us to seek out companies with the financial attributes of growth and resilience and Salesforce’s results exhibited this in abundance with excellent Q2 results that led to a 25% increase in the share price the day after results were announced.

Strong performance also came from stocks in our Quality of Life theme, some of which have capitalised on the shift to ecommerce and direct digital distribution. Nintendo saw more customers purchase directly from the company’s online store while Adidas bounced back from COVID-19 disruption and reported strong growth in online sales.

Some of the largest detractors to our relative performance came from outside the portfolio as Apple, Amazon and Nvidia (none of which are owned) performed strongly. Within our portfolio, underperformance came mainly from our technology holdings. ASML was negatively impacted by a re-escalation in the US-China trade war, while some of our software holdings, such as Autodesk and Avalara, consolidated after a strong run of performance in the first half of the year.

Can digitalisation reduce the environmental harm caused by economic activity?

The world’s struggle to ease lockdown restrictions is continuing to impact on parts of the economy reliant on getting people together physically. Counter to that we are seeing that digitalisation is accelerating. While spurred on by COVID-19 we expect that many of these digital trends will persist as people embrace the ease of use, enhanced productivity and efficiency that digitalisation offers.

Despite the encouraging adoption of digital trends, which we regard as being complementary to reducing the negative environmental impacts of economic activity, the increasing frequency and severity of climate-related events reminds us of the urgent need to accelerate investment in the low carbon energy transition. Fortunately, the pandemic does not appear to have had a significant negative impact. There is real momentum building behind this transition thanks to exciting business innovation in clean energy technologies combined with strong regulatory support from many governments.

Nowhere was this innovation more evident than in Tesla’s recent update, which mapped out a clear investment plan to accelerate adoption of electric vehicles and clean energy. By 2030 Tesla’s goal is to have multiple terawatts of battery production in place to allow 20 million affordable electric vehicles to be produced annually as well as large scale energy storage installations to support renewable energy systems. We anticipate that Tesla’s ambitious vision will catalyse a further step up in investment across the whole automotive and energy industries.

Is it possible to integrate ESG into fixed income investing? 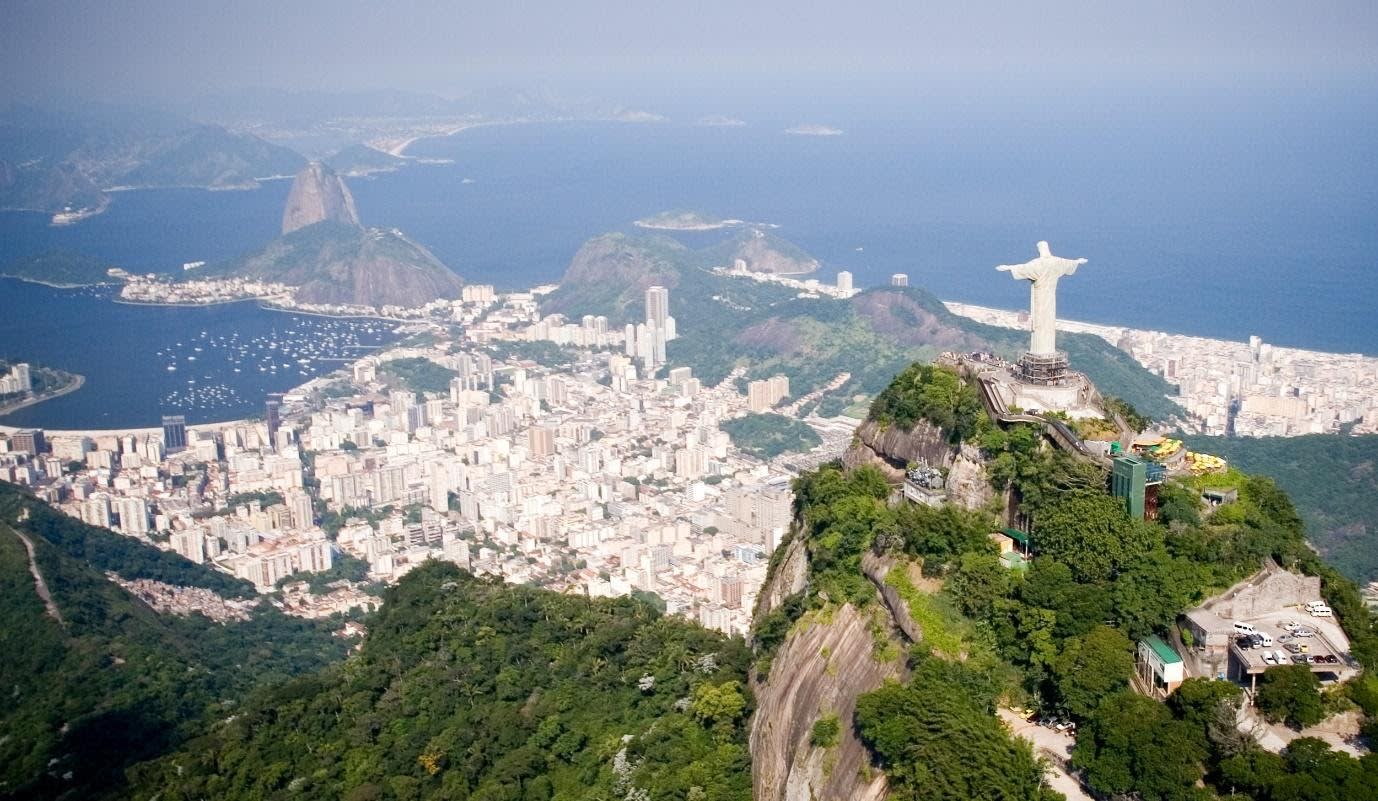 Extending financial advice to the next generation of clients

What the six Ds of secular change mean for active investing