The only open-ended property fund that is still suspended is to close and return cash to investors.

Aegon Asset Management will close its property fund and feeder funds, which have been gated for redemptions since March last year amid valuation and liquidity concerns.

In a statement today (June 23), the asset manager said it had initially hoped to lift the suspension in the second quarter of this year, but had failed to raise sufficient liquidity "whilst also ensuring that continuing investors have a representative and well-balanced portfolio".

The fund has a value of around £367m and holds 24 properties, according to its latest factsheet for the first quarter this year.

Aegon told investors that it will pursue the sale of all its properties and intends to make a series of payments throughout the closure period as the sales are completed.

Once the funds have closed, investors will be advised when distributions will begin.

The news comes a month after Aviva Investors announced the closure of its property fund amid similar concerns.

Aviva told shareholders on May 19 that a review conducted in the firm’s value assessment determined that it would be in investors’ interests to wind up the fund, alongside its two feeder funds.

It said that during the past year, as many property funds gated amid pandemic-caused valuation uncertainty, it became increasingly challenging to generate positive returns whilst also retaining enough liquidity to re-open the fund.

Open-ended property funds have been mired in controversy after the majority were suspended amid valuation concerns at the start of the pandemic.

The FCA has been consulting on proposals for how to fix the underlying issue with the funds, which is the mis-match between the illiquid nature of property and the funds’ offering of daily trading.

In early May, the the FCA delayed the conclusion of the consultation, a previous version of which included a suggestion that investors in open-ended property funds could have to wait 180 days to get their money back.

But it has said it needs more time to receive feedback on a new structure it is proposing to solve the issue - the long-term asset fund.

A number of property fund managers have raised concerns over the proposal of longer notice periods for redemptions, claiming this could reduce consumer choice and create problems for other parts of the market.

Investment analysts have commented that longer notice periods would cause investors to pivot to real estate investment trusts which are seen as more aligned with the illiquid nature of property. 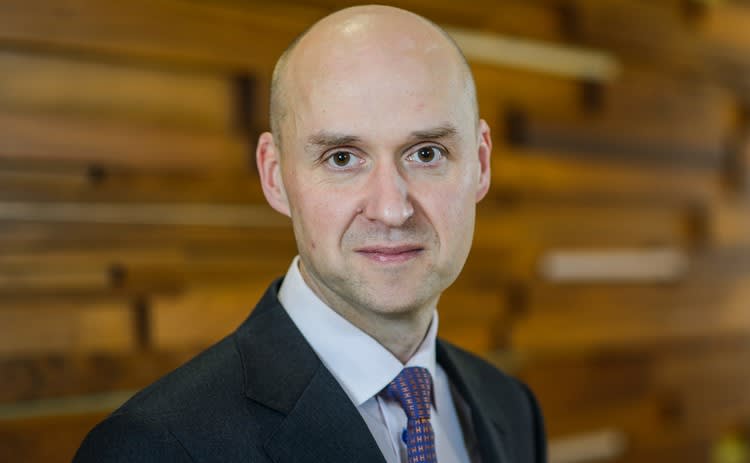 Investments Aegon Real Estate
A service from the Financial Times