UK economic growth slowed in the third quarter of this year but picked up in September.

Figures from the Office for National Statistics out this morning (November 11) showed GDP rose by 1.3 per cent in Q3 compared with 4.8 per cent in the second quarter of 2021.

But UK real monthly GDP rose 0.6 per cent in September, ahead of consensus expectations which were 0.4 per cent.

The largest contributors to the increase in GDP over the period July to September were from hospitality, arts and recreation and health, as a result of the further easing of the economy, according to the ONS.

Quarterly GDP is now 2.1 per cent behind pre-pandemic levels for the last quarter in 2019.

“[A] CBI survey data revealed a net balance of 64 per cent of businesses reporting lack of material and equipment as a limiting factor," she said.

"Given these constraints are a result of the global pandemic, we would expect these factors to be transitory in nature and for their effects to ease over the coming months."

“A slowing recovery and increasing inflation is a troubling mix for policymakers in both Westminster and the Bank of England.”

In the Budget last month, the Office for Budget Responsibility said it expects the UK economy to be back at pre-pandemic level by the "turn of this year”, and revised up its forecasts for UK GDP growth in the coming years. 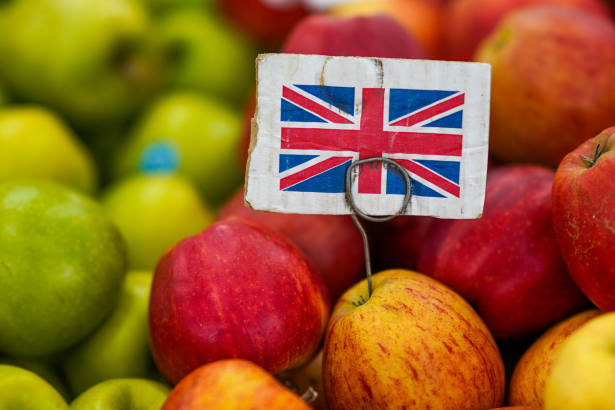 FTSE crashes after BoE 'bottles it'

UK economic growth will 'grind to a halt' this year

Economy Growth
A service from the Financial Times