Sustained lockdown continues to drag down the Chinese market, meanwhile the increase in commodities as a result of the Russian/Ukraine war, has helped Latin American equities, according to the latest performance data from the Investment Association.

Shanghai, China’s most populous city is under lockdown, as Covid cases rise again.

“The Japanese market was one of the biggest gainers last month on the back of a weaker yen. However, the FTSE also eked out a gain on the back of strong returns from the oil majors and resilience from the financial sector – the latter a key beneficiary of the third UK rate rise and the first in the US.

Yearsley noted further that in March, China was the worst performing in the fund sector tables - with the average fund falling 6.36 per cent, according to data from FE Analytics.

Meanwhile, another top emerging markets economy, Brazil has been having a more positive time,

Latin America topped the funds sector table, returning a growth of 14.49 per cent between 28 February and 31 March.

As a result of actions in the wake of the invasion of Ukraine by Russia, notably the rise in the oil price and other commodities, has helped boost the share prices of energy, commodity and Latin American investment funds.

Latin American funds have also benefited from strong performance from financials in the first quarter, after interest rate rises in Mexico and Brazil.

Yearsley added: “[Looking at funds and sectors] it was definitely a Brazilian month. The strong real versus sterling was a boon to UK investors and helped the Latin American sector to top the charts with an average gain of 14.49 per cent.

“Strong commodity markets are one of the key drivers. The commodity and natural resources sector finished second with an average gain of just over 10 per cent and infrastructure, with strong inflation linked characteristics finished third rising 7.65 per cent.” 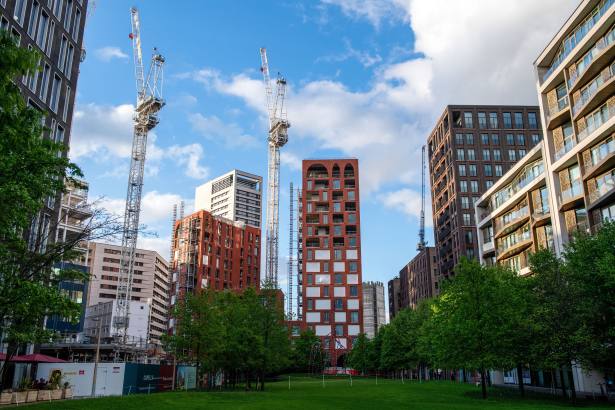