Baillie Gifford has said all but one of its funds provide value for money despite the fund house facing a torrid start to 2022.

The Edinburgh fund house said its British Smaller Companies fund has not provided value for investors, despite a new manager taking over in 2019.

Baillie Gifford's favoured growth style of investing has faced a difficult start to 2022 amid rising interest rates and inflation.

But overall, the company concluded that 36 of its 37 funds provided value for consumers, and highlighted that the recent performance of some of its funds was “unlikely to be repeated”, acknowledging the tricky market conditions over the past year.

The index returned 4.7 per cent over the period, and the company’s target for the fund was 6.8 per cent.

In its 87-page value assessment report released this week, Baillie Gifford said although the period since the new manager took over was too short to adequately evaluate performance, it will continue to monitor the fund, though it was “disappointed” with its recent performance.

“The investment managers are thinking carefully about what growth looks like in a sustained period of higher inflation.

“They are looking for evidence that companies can sustainably grow their business, demonstrate pricing power and resilience and ultimately significantly increase earnings,” the report said.

Kate Bolsover and Dean Buckley, non-executive directors at Baillie Gifford, said the “strong tailwind” which underpinned the dramatic outperformance of most of the funds last year had now turned.

This is to be expected, they said, given the company’s growth style of investing has been out of favour recently.

“It is inevitable that the way in which managers invest money will sometimes be aligned with market sentiment and sometimes be out of favour.

“The team at Baillie Gifford takes a long-term approach to investing and, as non-executive directors, we have encouraged them to stand by their beliefs despite the short-term underperformance.” 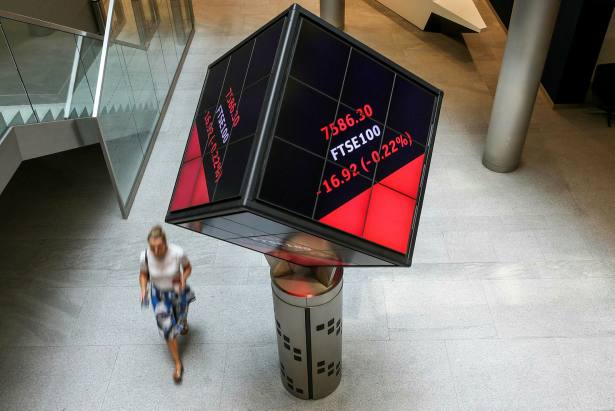 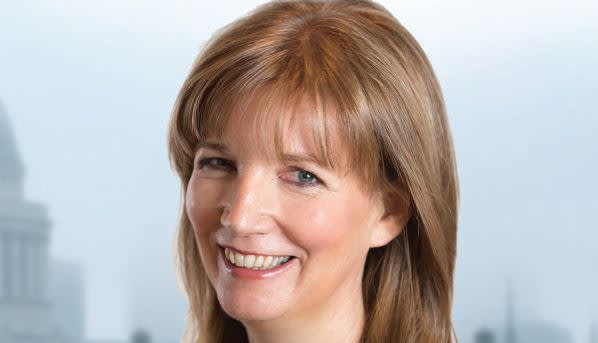 Baillie Gifford Investments
A service from the Financial Times