While surveys of longer-term inflation expectations are still in line with historical averages, measures of 'sticky' prices have exhibited a noticeable trend higher, according to the Atlanta Fed’s sticky price index, and at 5.6 per cent year-on-year are currently sitting at their highest level since the 1990s.

Because housing inflation makes up a large portion of the sticky price index, and rental unit prices are likely to continue to rise, sticky price inflation appears poised to accelerate further in the coming months, and remain elevated after other flexible components (those impacted by pandemic-related supply/demand imbalances) moderate.

Counterintuitively, when the Fed raises rates, as it has recently, rental inflation tends to rise in response, at least at first. This is because rising rates make owning a home less affordable, pushing would-be buyers into the rental market, which in turn further drives up rents.

Usually it is not until housing price inflation starts to cool – as a result of rising unemployment and falling aggregate income growth – that rental market inflation also decelerates.

Today, the monthly pace of national housing price inflation has not clearly moderated from the pandemic-induced frenzy, while the Fed is expected to continue to increase interest rates, at least over the next few quarters.

Furthermore, because market rents have increased so quickly for housing units that are rolling over, landlords have a big incentive to hold out for much higher rents from current lessees with expiring contracts.

Finally, unlike in other countries where rent controls dictate a large portion of rents, many states in the US have laws that preempt rent controls.

More persistent inflation also raises questions about central banks’ dilemma of whether to focus on fighting inflation or supporting growth.

Why does any of this matter?

The moderation in headline and core inflation measures that are likely in the coming months will ease pressure on the Fed, and we expect it will slow the pace of rate hikes in the second half of the year.

However, with the underlying trend in CPI inflation now appearing stickier and closer to 3.5 to 4 per cent (well above the Fed’s long-term goal), we doubt Fed officials will declare victory and further monetary policy tightening is needed.

More persistent inflation also raises questions about central banks’ dilemma of whether to focus on fighting inflation or supporting growth. Earlier this month, the Bank of England was the first major central bank to admit that it is forecasting a recession to restore price stability.

The BoE’s recessionary outlook was not so surprising in the context of the war in Ukraine and resulting European energy supply shocks that have raised global energy prices and will drag on economic activity in the UK. 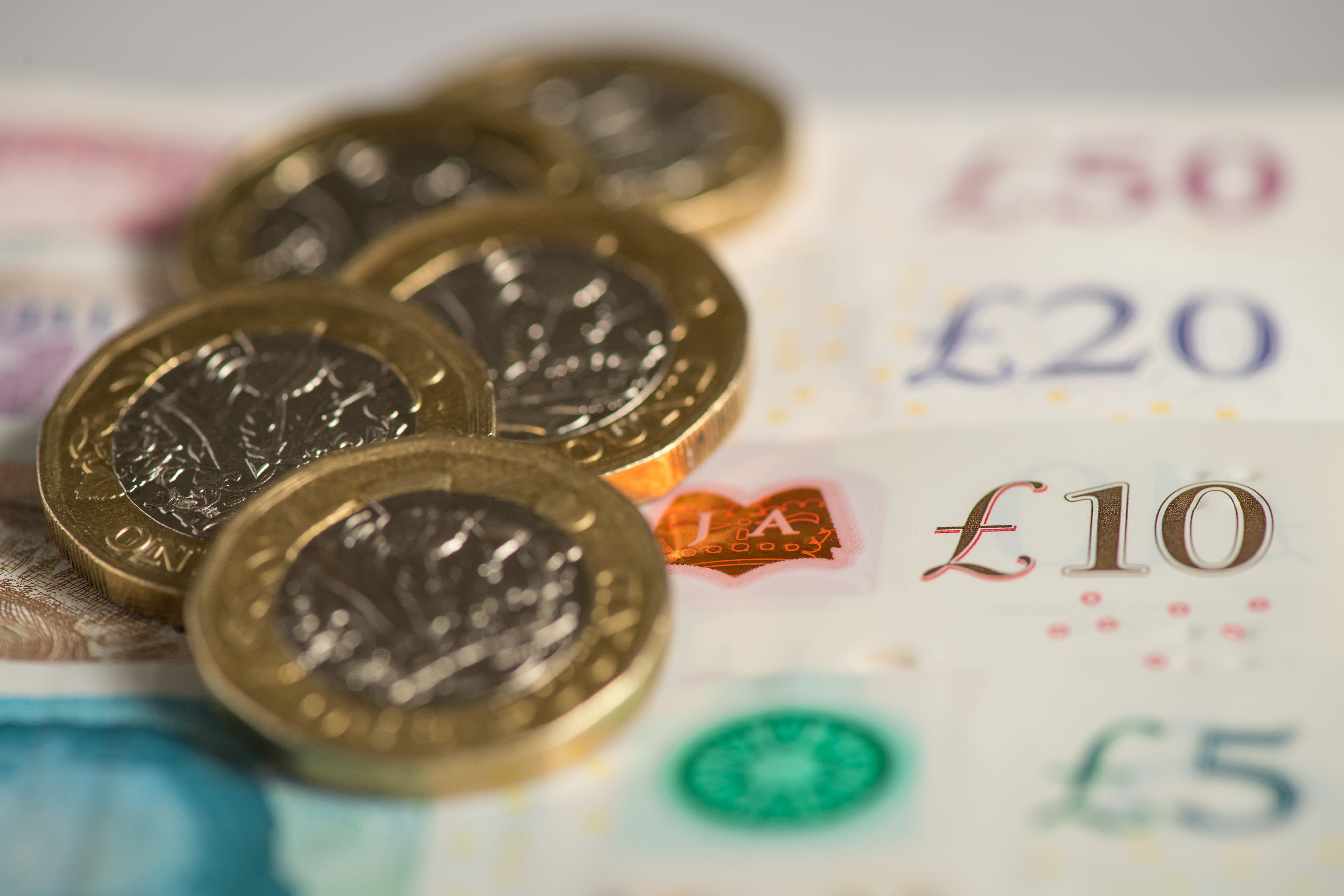