There is no such thing as sustainable investment, and it is time to break down the term ESG into its components, research has warned.

In a report released this month, fintech firm Util measured all US-domiciled equity funds against the UN’s 17 sustainable development goals.

The conclusion was that almost every company, industry, and investment fund impacts some parts of ESG positively, and some parts negatively.

“Even on one metric, an investment can be ‘good’ and ‘bad’,” the report said, using the example of social media firms, whose platforms support and undercut gender equality.

“Despite well-documented abuses, it improves women’s healthcare and education: distinct targets with correlated outcomes,” the report said, adding that the solution is to take apart the phrase ESG, as each represents conflicting objectives.

“An acronym or catchall concept obscures valuable information and misdirects flows,” it said.

The report highlights the trade-offs investors need to accept if they want to truly invest sustainably.

Solving climate change is a major conundrum, it said, for instance improving and expanding the renewable energy sector requires a lot of mining, waste dumping, acid leaching and energy burning, though these are all necessary.

In another example, poorer countries are in “urgent need” of sustainable investment as they bear less responsibility for climate change but are more exposed and less resilient to its impact.

However, Util highlights a study by Intellidex which shows that ESG investing diverts capital away from those countries in dire need of investment.

This is because more focus is placed on countries and companies which have a higher standard of data reporting, and away from those with data gaps and perceived governance flaws.

ESG investing has been criticised recently, including by Square Mile’s Steve Kenny, who said the biggest issue the asset management industry has is the interchangeability of language used.

He also said the asset management industry has made “too much of a play about the do good aspect” of green investing, and needs to go back to the true economics of it.

Part of the problem lies in a lack of regulatory definitions.

Earlier this year, the Financial Conduct Authority was urged to act after it delay the released of its sustainable disclosure rules, which were due to be released in the second quarter of this year.

SDR will require the environmental impact of all activities financed by every investment product to be outlined, and for the clear justification of any sustainability claims made by said products.

Asset managers will also have new requirements, including setting out how they incorporate sustainability into their investment strategy, and certain firms will need to publish their transition plans in light of the UKs net zero commitment.

The FCA said it had postponed this until the autumn to allow it to take into account other international policy initiatives. 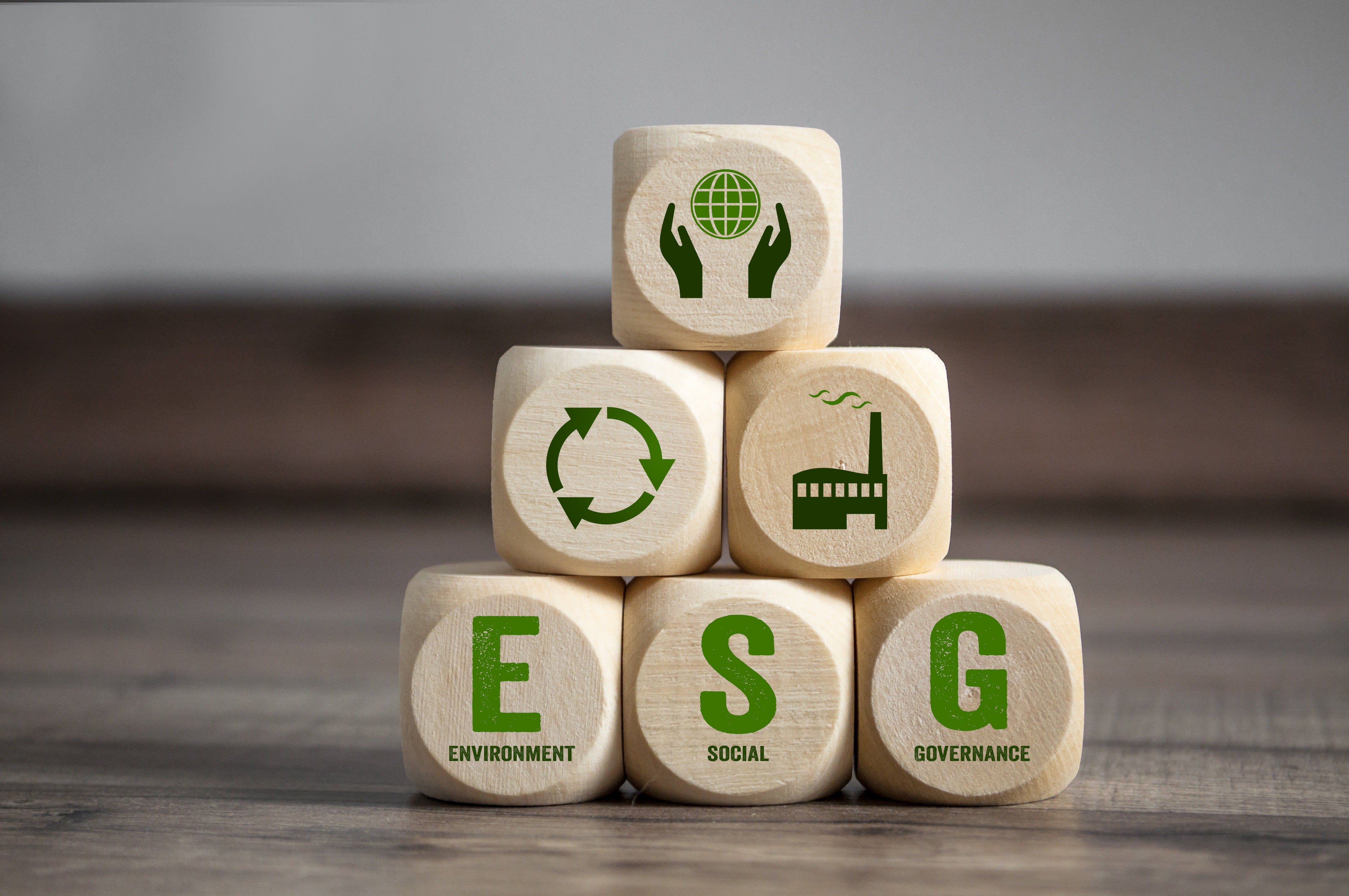