A cryptocurrency firm has been wound up after investors were promised returns of 200 per cent before being unable to withdraw the funds they had invested.

PGI Global UK Ltd was shuttered by the High Court and the official receiver appointed as liquidator.

Three bank accounts were indentified that received £612,425 from would-be investors between July 2020 and February 2021.

Two former directors gave conflicting accounts of the company’ trading activity, however the Insolvency Service said the company’s main business was the purchase and sale of cryptocurrency, through the provision of crypto trading packages, blockchain education and health products.

Investors were promised returns of up to 200 per cent, however when these failed to materialise they were unable to withdraw their money.

PGI is part of the Praetorian Group International Trading Inc, a company whose website has been seized by US authorities following a warrant.

The company’s sole director is Ramil Ventura Palafox, who lives in the UK and did not co-operate with the Insolvency Service investigation.

The High Court closed PGI, agreeing that it was in the public interest to shutter the firm considering a raft of issues such as failure to maintain or provide accounts and a lack of transparency.

Chief investigator at the Insolvency Service, Mark George, said: “Individuals and businesses that operate under the protections afforded by limited liability are, as a consequence, required to comply with the requirements of the Companies Act.

“This case highlights that where we have reasonable concerns about the trading practices of a company the court will take a dim view of any failure to co-operate with a statutory enquiry and will wind up the company in the public interest.” 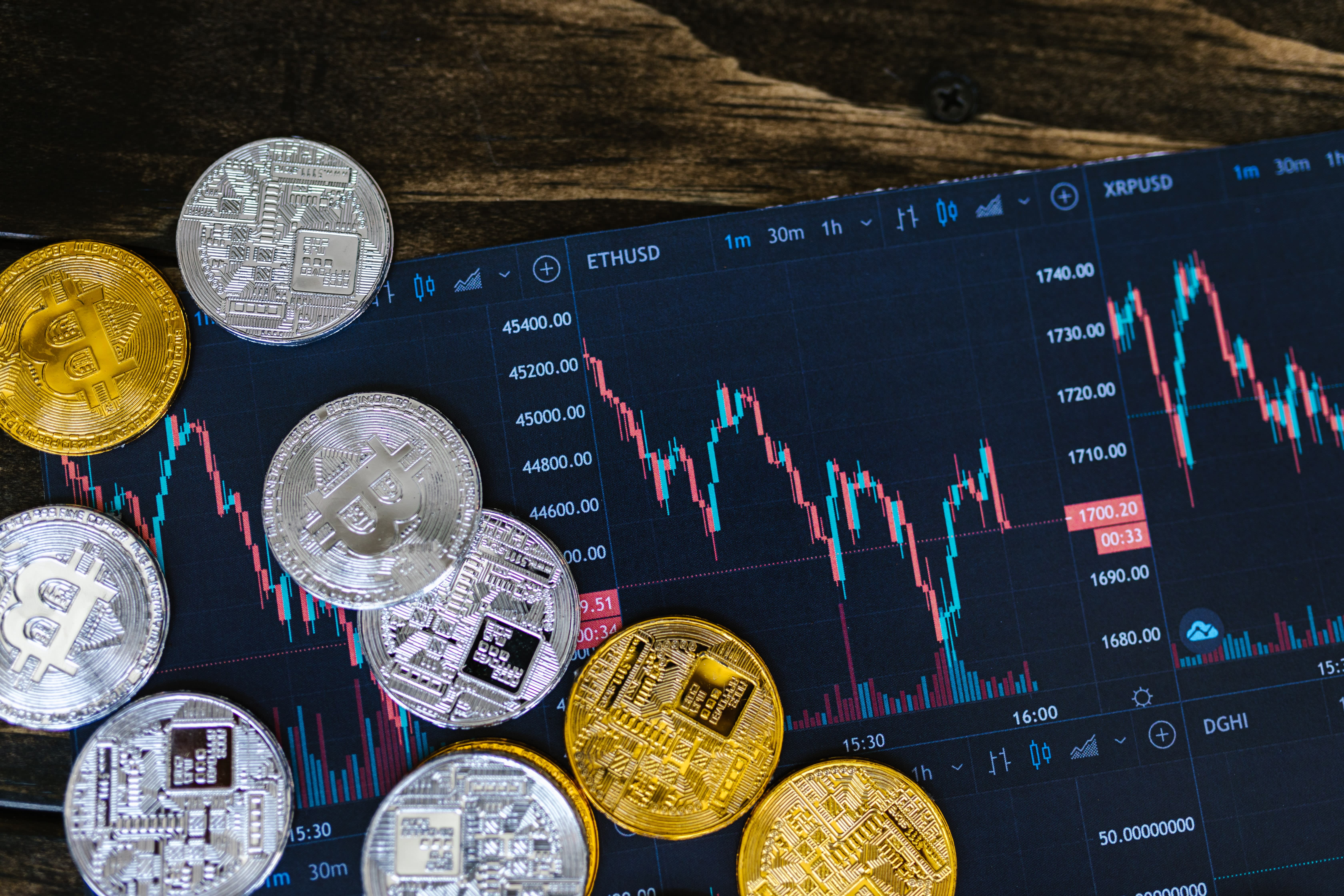