With inflation rampant, you might imagine that inflation-linked bonds would have performed well. Surely these are precisely the conditions when the ‘insurance’ they promise to provide finally pays out?

Sadly, as the table shows, the story has been very different.

Had you bought 50-year inflation linked bonds at the beginning of the year, you would have lost more than half of your money. They have underperformed even their non-inflation-linked equivalents. Why?

Inflation-linked bonds derive their returns from three elements, the first two of which they share with ‘conventional’ bonds:

Inflation-linked bonds are bonds first and foremost; they are a form of inflation protection only second. And 95% of the time, they move in the same direction as conventional gilts.

The problem is that bonds and inflation do not tend to get on well. Inflation encourages central banks to tighten monetary policy and raise interest rates. If interest rates rise then bonds become less attractive. The result can be especially painful for longer-maturity bonds.

The overwhelming driver of total returns for long-duration inflation-linked bonds is not inflation accrual – but the capital gain (or loss) derived from the move in yields. This can be most clearly seen in the case of the 50-year inflation-linked bond due to mature in 2073. Its yield has risen from -2.5% at the start of the year to -0.28%, resulting in a loss of 60.9%.

Rising interest rates are less damaging for short-maturity bonds, where inflation accrual plays a bigger role. This is why – year to date – inflation-linked gilts with two years to maturity have generated a healthy return of 4.8%, while the equivalent conventional gilts have lost 4.0%.

Another point: changes in the market’s inflation expectations often matter more than actual inflation. So if you are debating whether to buy inflation-linked bonds, your decision should be determined less by the actual level of inflation and more by your expectations of how inflation will evolve relative to the bond market’s expectations.

For example, on 21 October the January 2028 nominal gilt yielded 4.11%, while the inflation-linked gilt with the same maturity yielded 0.21%. So the market was suggesting that RPI will average 3.91% over the next six years. We call this the ‘breakeven’.

You should only consider owning the inflation-linked bond relative to the conventional equivalent if you believe that average inflation over the next six years will come in higher than the breakeven of 3.91%.

There is one significant exception to this rule. There may be times when we do not expect inflation to exceed the market’s expectations – but we want some insurance against that being the case. The higher inflation reaches, the more unpredictable it tends to become, increasing the value of the option of owning inflation-linked bonds relative to nominal bonds. 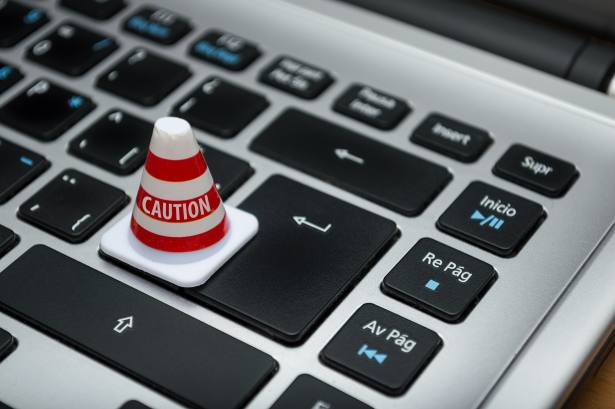 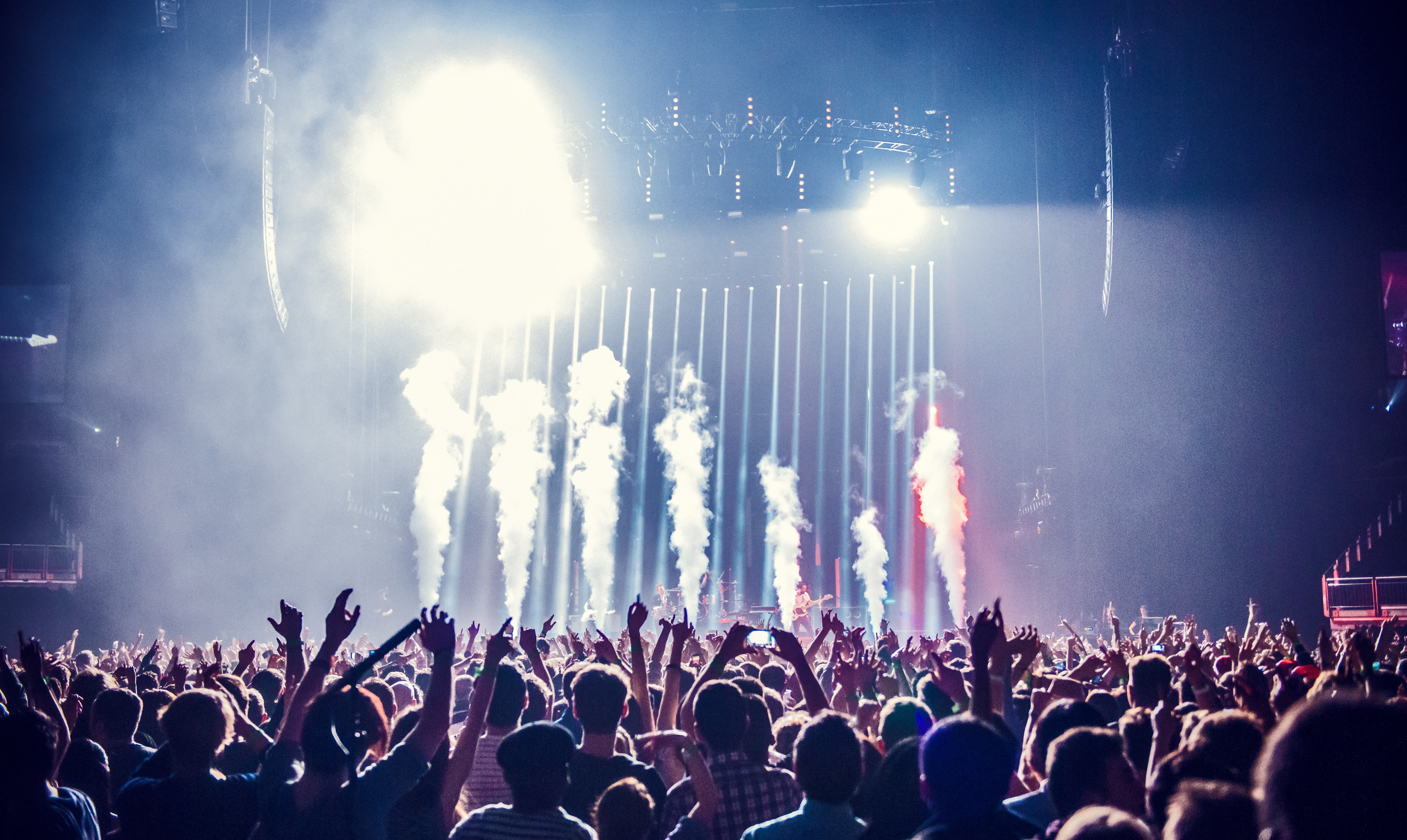 Investments Bonds
A service from the Financial Times