Zurich has been called "unsympathetic", "obstructive" and "unprofessional" after failing to explain why life insurance has not been paid to the family of a man who died while undergoing surgery two months ago.

The policyholder, who will be referred to as Mr V as his family preferred not to be named, died unexpectedly on the operating table in early September, in what his financial adviser said were clearly not suspicious circumstances.

However, two months on Zurich had still failed to pay the £20,043 owed to Mr V's widow, and had only provided evasive and inconsistent reasons for this failure, the family's adviser claimed.

Barry Humptley, of financial advice firm French & Associates, said he had never seen a case like it.

He said: "The way Zurich have conducted themselves in relation to this claim has been very unprofessional and without compassion.

"We, as their financial advisers have helped as much as we can, however, Zurich have been so obstructive, putting up barriers up at every opportunity.

"Every time you ring you speak with a different person, they have shown no sympathy whatsoever. It has been very upsetting.

"All we want is for Zurich to show compassion and pay out this claim, so the family can settle the outstanding funeral costs and be left to grieve for their husband and father."

He stressed that Mr V's family was not wealthy, and was relying on the insurance payout to pay for the funeral.

He said Mr V's medical records clearly showed he had been diagnosed with cancer a year after taking out his life insurance policy with Zurich, adding that the fact he died in hospital clearly ruled out suicide.

Therefore he said there was no reason why the insurance company should refuse to pay.

Mr Humptley's diary notes of the advice firm's conversations with Zurich show he and his colleague received inconsistent information form the firm about why the case was being delayed.

One reason Zurich gave for the delay was that it must wait for the outcome of a coroner's inquest into Mr V's death.

But Mr Humptley insisted the outcome of this inquest, which is not due to take place till next year, could have no bearing on the payment because it had nothing to do with suicide.

The diary notes describe heated telephone discussions with different people at Zurich, who at one point made them wait on hold for an hour, and provided delayed responses and inconsistent information.

The family's correspondences with French & Associates - which Mr Humptley shared with FTAdviser -  show the family in an increased state of distress, describing themselves as unable to grieve properly with the funeral debt hanging over their heads.

After repeated failure to communicate, Mr Humptley lodged a complaint with the Financial Ombudsman Service.

A spokesperson for Zurich said the firm was unable to comment in much detail on an ongoing claim.

However, they said a decision was pending. 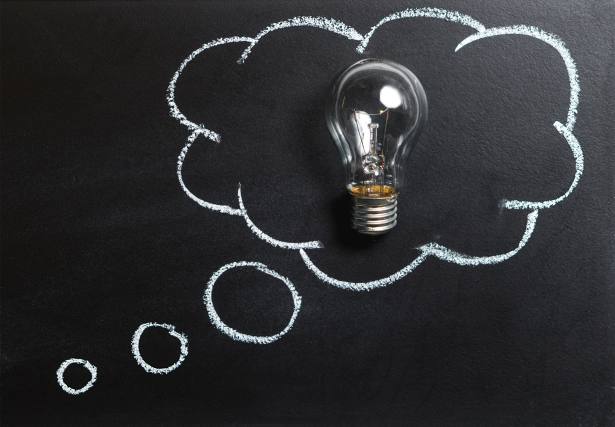