More than half of first-time buyers polled by lender Aldermore said the closure of the government’s Help to Buy mortgage guarantee scheme has affected their planned property purchase.

Aldermore’s poll showed home purchase aspirations have remained the same quarter-on-quarter, with approximately one million people looking to buy their first home over the next year.

More than three in 10 people (31 per cent) feel less confident about their ability to purchase their first home due to the economic uncertainty created by the result of the European Union referendum, with almost one in five (17 per cent) feeling significantly less confident.

A total of 52 per cent said the closure of the Help to Buy scheme, which was announced in September with HM Treasury claiming it had achieved its aim of increasing availability of high loan-to-value mortgages, would affect their plans.

However almost half (47 per cent) of the 1,193 people polled at the end of November said the outcome of the Brexit vote has had no effect on their plans, less than those who felt the closure of the Help to Buy: mortgage guarantee scheme would have an effect.

There was a quarter-on-quarter rise in how many respondents felt it was currently ‘extremely difficult’ to buy their first property, up from 39 per cent in the third quarter to almost half (45 per cent) in the fourth quarter.

Charles Haresnape, group managing director for mortgages at Aldermore, said: “It is evident that despite strong activity in first-time buyer lending, those looking to buy their first home haven’t entirely shed their concerns about the effect the EU referendum will have on prospects, with almost half feeling less confident.

“The evidence would point to short-term and more concrete worries taking precedence in the minds of first-time buyers, with over half having to adjust their purchase plans due to the closure of the Help to Buy: mortgage guarantee scheme, which to date has helped over 80,000 people.

“It is important that lenders continue to offer high loan to value products to provide first-time buyers with a range of products to choose from, and brokers are kept up to date that many lenders will continue to offer 95 per cent loan-to-value (LTV) lending after Help to Buy guarantee scheme finishes at the end of the year.

“Demand has remained robust, with no change quarter-on-quarter in those looking to get on the ladder in the next year.

“While more than a fifth of 25 to 34 year-olds are planning to be on the housing ladder in the next three to five years, there was a fall in confidence for those aged between 18 and 24 when considering their prospects over the next 10 years, with raising a deposit continuing to be a major concern.

“Regional disparities remain in the difficulty first-time buyers feel they face in buying their first property, and we hope that the government takes account of these differences in the housing white paper due to be released in the New Year.” 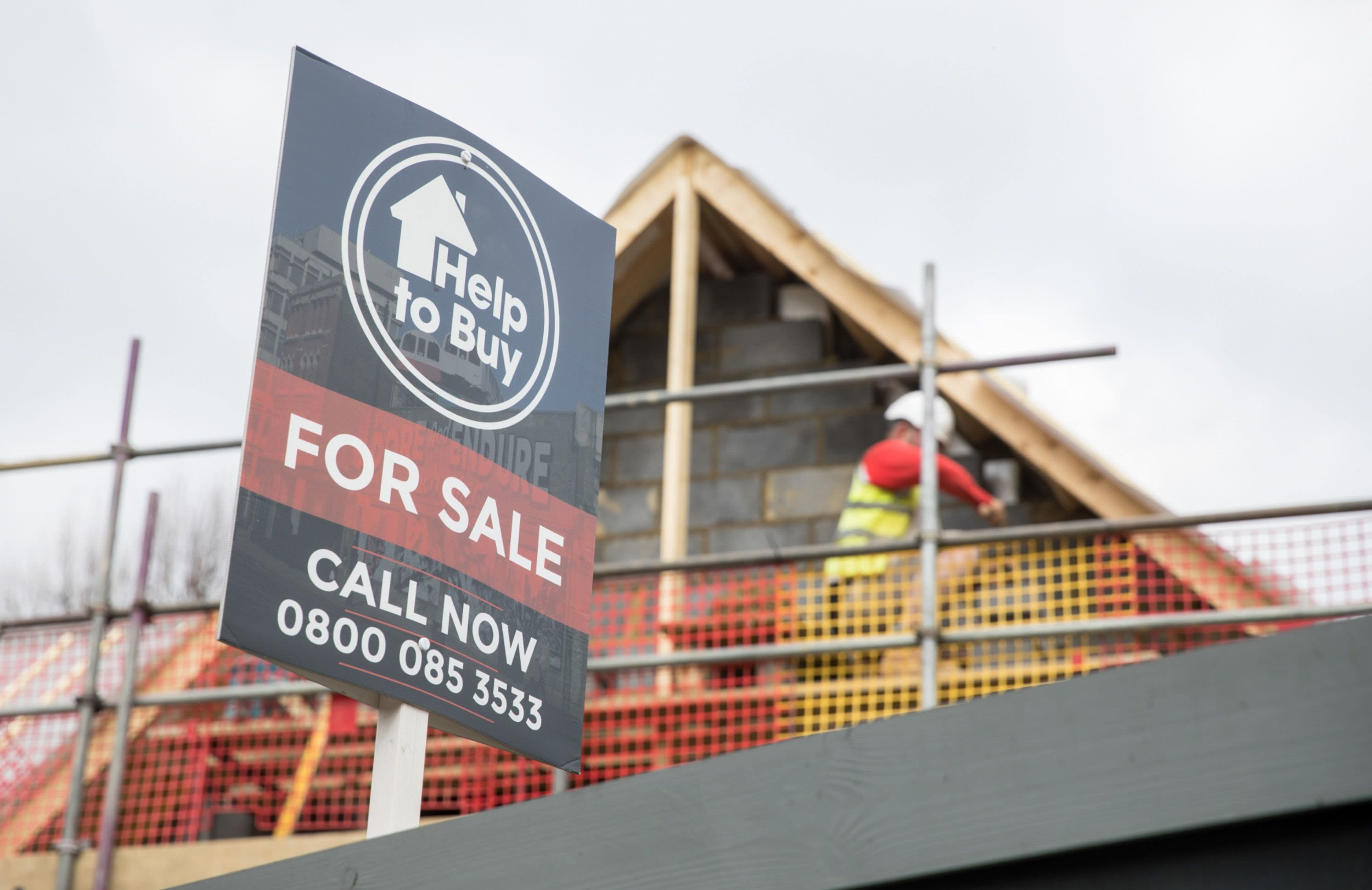