Rents in London rose for the first time this year as the buy-to-let (BTL) sector rode out the political uncertainty gripping the UK.

The latest buy-to-let index from Your Move revealed rents in the capital climbed by 0.2 per cent between April and May to reach an average of £1,276 – the first time they have increased since November 2016.

But despite the recent upturn they remain 1.5 per cent less than in May 2016, following several months of declines.

Across England and Wales as a whole, the average rent was £814 in May – 1.3 per cent up on the previous month and 2.8 per cent higher than a year ago.

Seven regions saw rents hold steady or rise, with only Wales, the north east, the east of England and the west Midlands bucking the trend.

On an annual basis, 10 regions witnessed growth, the highest of which was in Wales (7.1 per cent), followed by the East of England (4.1 per cent).

A recent decline in yields came to an end in May, with every region in the survey offering landlords the same return as the previous month.

The average yield across all areas of England and Wales was unchanged at 4.4, with the highest (5.2 per cent) in the North East and the lowest (3.2 per cent) in London.

Tenant finances also improved, with the percentage of households in arrears dropping slightly to 9.6 per cent from 9.7 per cent in April.

Your Move lettings director Valerie Bannister said: “Strong and stable was the catchphrase of the election and this was demonstrated in real terms by the rental sector.

“The majority of England and Wales saw rents increase between (prime minister) Theresa May’s election announcement in April and this survey being conducted in May.

“Even London, which had seen prices fall in recent months, has returned to growth. Prices in the capital grew on a monthly basis for the first time since November 2016.

“While landlords have seen yields squeezed in recent times, there are signs this could be stabilising. Returns this month were 4.4 per cent, the same as in April.”

Georgina Partridge, head of marketing and communications at London-based Plutus Wealth Management, cautioned against an overly optimistic reading of the figures.

She said: “There is certainly some appetite for buy-to-let among our clients – we are still doing mortgages,” she said. “It needs to be a bit more strategic in making the numbers work.

“Since all the changes and stress tests I think it has settled down a bit. When they took effect at the beginning of the year we saw a reduction in people doing buy-to-let – there was a bit of a hold on things – and we have seen a slight pick-up, but nothing major.

“I would suggest the impact on buy-to-let remains to be seen, and that will become apparent over the next few years.” 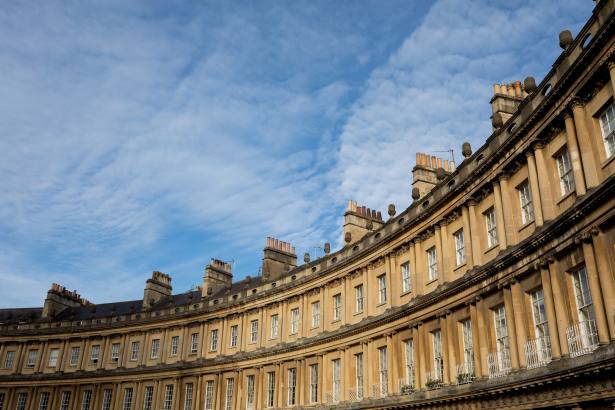 Half of landlords lose rental income during pandemic

Mortgages Index Buy-to-let
A service from the Financial Times