A mortgage network has criticised advisers who focus on two-year ‘cash-cow’ deals, a move it said is against the best interests of clients.

JLM Mortgage Services, which is independent, nationwide and has 43 advisers across seven firms, has pointed to a large proportion of intermediaries influencing the market in favour of two-year deals.

This, it suspects, is in order to generate short-term increases in transactions and fees.

With the UK’s exit from the EU set for 2019, advisers and organisations that are heavily promoting such short-term deals are effectively dropping their clients into an uncertain environment when their rate ends in two years’ time, the network said.

It alleged that while lenders are responding to customer demand by offering three to five-year deals, a large proportion of advisers continue to push two-year deals with high fees that may not be in the best interests of clients.

Rory Joseph, director of JLM Mortgage Services, said: “This two-year product ‘cash cow’ favoured by some of the larger firms is fast becoming poor advice, particularly when you timetable ahead and look at the environment clients will be dropped into in 2019.

“Advisers, and the networks that look after them, are in danger here of being far too short-termist by shovelling these two-year deals down clients’ necks when a three-year-plus deal would be far wiser, and would ultimately give the client some breathing space and stability about their mortgage payments when the UK leaves the EU.”

But the claims were dismissed by David Hollingworth, associate director, communications at London and Country, who said two-year rates could still be suitable for many clients.

“The level, in our experience, of borrowers opting for longer-term deals has increased,” he said.

“As five-year rates came down and the margin between two and five years has narrowed, it has encouraged people to fix for longer.

“You can’t discount the fact that borrowers, at the end of the day, are quite focused on monthly payments, and two-year rates continue to undercut five-year ones.

“There will always be some borrowers that, no matter how much you explain the alternative, continue to think two-year rates are better, and if you are thinking about a move in a couple of years’ time, they may want the ability to chop and change at the time." 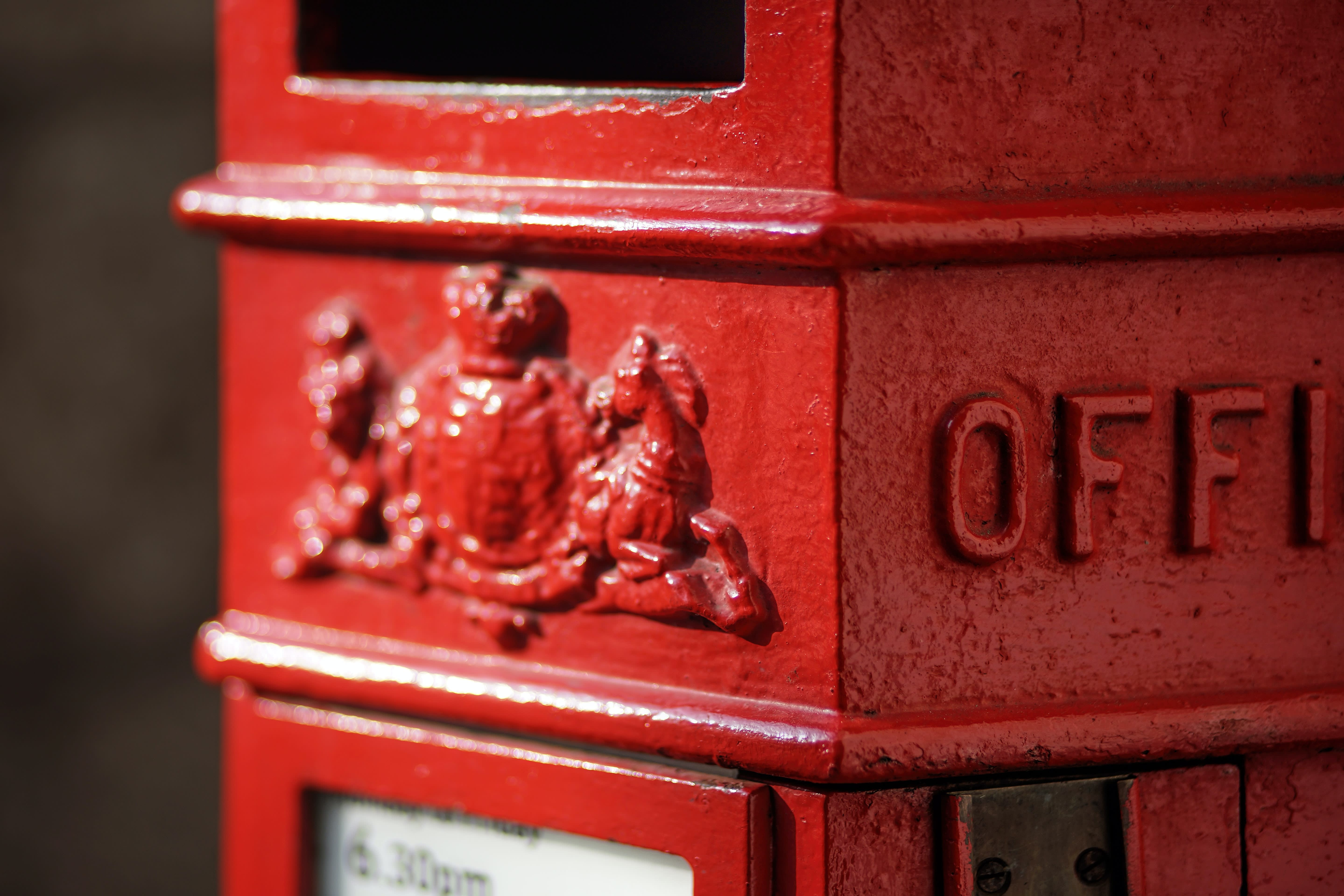