Millions of variable rate mortgage holders could find themselves struggling to make ends meet in the event of an interest-rate rise.

One in 20 people on a variable rate mortgage said they would experience financial difficulties if interest rates rose by the expected quarter of a percent, according to Which?

A survey for the consumer group revealed a quarter (25 per cent) of mortgage holders had variable rates, meaning a rise would directly hit millions of homeowners across the country.

Around a third (31 per cent) of respondents said there would be an impact on their day-to-day living in the event of a 0.25 percentage point rise.

The Bank of England is expected to increase the base rate by that much next month.

Which? found that 42 per cent of all those with existing mortgages have been homeowners for 10 year or less, meaning they have never had to cope with an interest rate rise on a home loan.

The research adds to concerns about whether borrowers may be overstretched, after the Financial Conduct Authority recently revealed one in seven people (15 per cent) would struggle to pay their mortgage if repayments went up by less than £100 per month.

Which? is urging banks, lenders and other critical firms such as utility companies to make sure that their customers - especially the most vulnerable - have the advice and support they need to cope with a hike in their repayments.

It is also prompting mortgage holders to consider speaking to an adviser to consider whether they could secure a more favourable deal.

The Which? research is based on an online survey of 2,101 adults on 18 and 19 October by Populus.

Harry Rose, Which? Money editor said: “With one in 20 of variable rate mortgage holders saying they would struggle to make ends meet, it’s important that preparation to deal with the impact of a hike starts now.

“Planning ahead with an effective budget is one simple way to stay on top of your finances. But we’d also like to see banks, lenders and utility companies reaching out to those deemed most vulnerable. For those concerned - speak to your bank and seek urgent advice. Plan now to avoid being caught out.”

Rebecca Robertson, director and financial planner at Chatham-based Evolution for Women, said the impact of a rate rise could depend on how lenders react.

“That is the unknown element at the moment. If banks increase rates more dramatically, I can see why the research says that people will struggle. 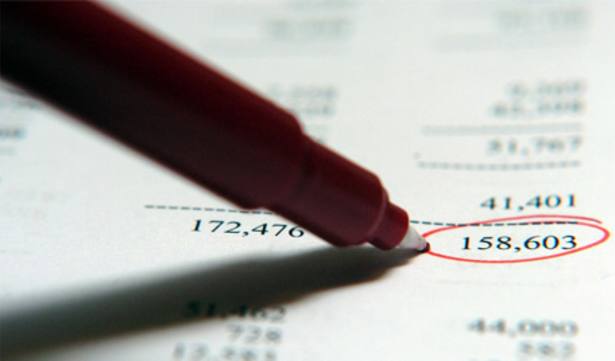