The East Midlands and Wales have outperformed all other UK regions in terms of house price growth in 2017, with property prices picking up by 8 per cent in the year, according to Halifax.

In cash terms this meant properties in the East Midlands were worth £13,864 more by the end of the year than 12 months earlier, while properties in Wales were up £12,152.

Relatively strong house price gains were also posted in the West Midlands (5 per cent) and the south west (4.9 per cent), Halifax found.

At the other end of the scale, London experienced its slowest annual increase in property prices since 2011, up 1 per cent in 2017.

House prices were broadly flat in Scotland, while Northern Ireland experienced a reduction since 2016 of 5.6 per cent.

On a quarterly basis, data from the Halifax, administered by IHS Markit, showed the standard UK house price had increased by 1.5 per cent in the fourth quarter of 2017 on the previous quarter.

Scotland and Wales saw the fastest quarter-on-quarter rises in property prices during the fourth quarter, while the north of England, the north west and London were the only regions to experience a quarterly decline.

"However, renewed pressure on real wages means that affordability constraints are starting to bite, especially in London and the south of England where prices have advanced rapidly from post-crisis lows."

The price lull in London meanwhile, could be attributable to Brexit-related uncertainty, which kept a lid on prices, he added.

Compared with 10 years ago, which represents a comparison against the pre-crisis peak seen in 2007, Halifax found wide divergences in UK regional house price levels.

London (45 per cent) and the south east (32 per cent) have seen by far the greatest increases in property prices since the 2007 calendar year, Halifax reported.

Northern Ireland house prices were the furthest behind the high watermark seen in 2007 (minus 43 per cent), followed by the north of England (minus 5 per cent), Scotland (minus 3 per cent) and Wales (minus 1 per cent). 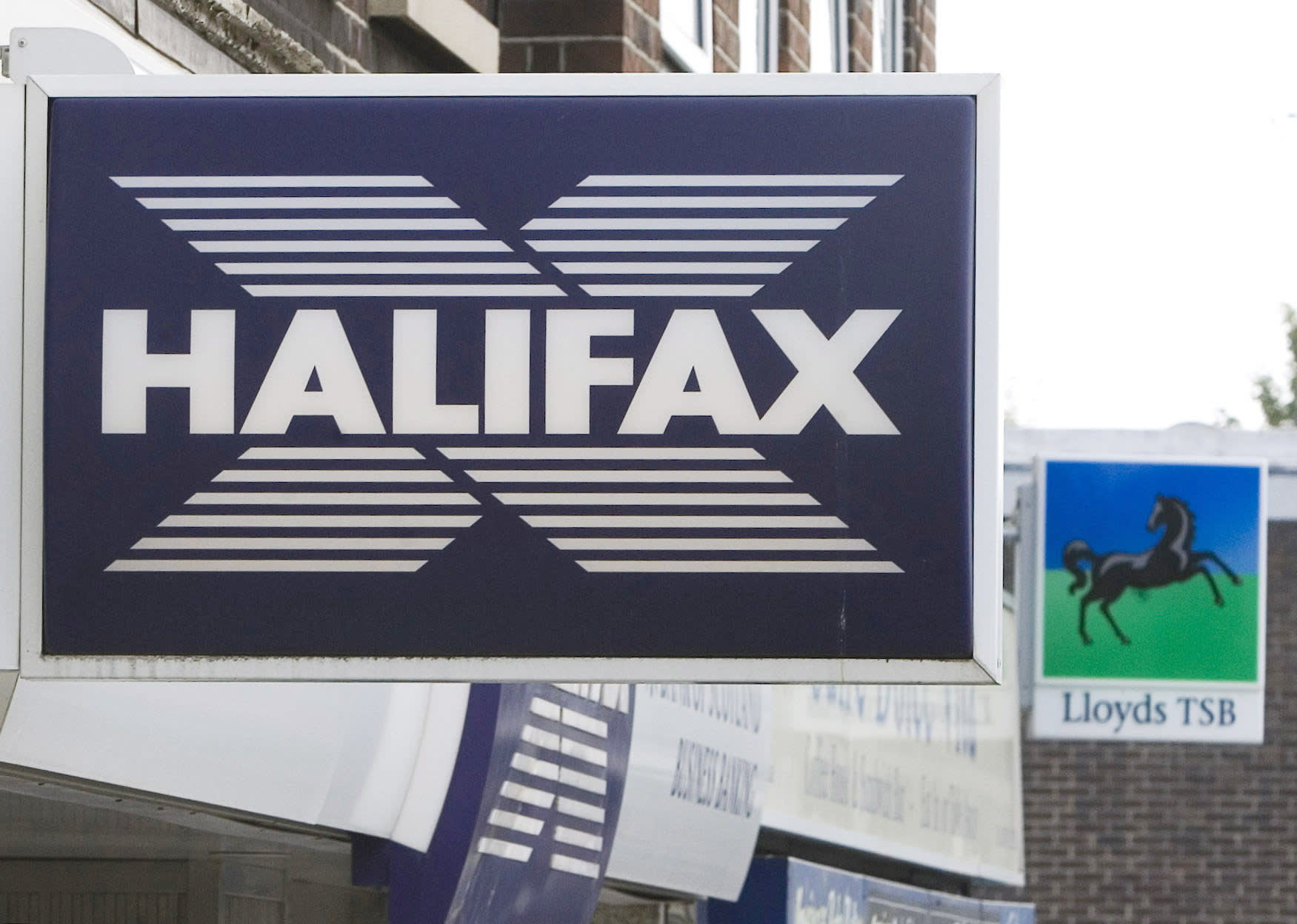 Halifax Index Residential
A service from the Financial Times