There are certainly some critics of the government scheme but there are many who believe the loans have helped first-time buyers and continue to back the scheme.

The Resolution Foundation's main concern has been the end of the five-year interest-free period for the government's part of the loan.

The Ministry of Housing, Communities and Local Government states Help to Buy (both the equity loan and the Isa) is "supporting people who want to turn their dream of owning a home into a reality and helping more young people save the deposits they need for their first homes".

Lindsay Judge, a housing expert at The Resolution Foundation, says: "I think that when equity loans were first launched and continue to be boosted with additional funds, I think the expectation was to get people onto the housing ladder and then either their incomes go up, or they have other sources of funds, and the expectation is the loans will be paid off."

It is one of those things where you potentially are achieving something you want to achieve in the short term, but perhaps constraining your choices in the longer term and that's really problematic.

But since the launch of the equity loan scheme in April 2013, wages have largely stagnated and inflation more recently has been creeping up, with CPI settling at 2.3 per cent in March.

Meanwhile, house prices have been affected by the decision to leave the European Union.

Figures from NAEA Propertymark reveal 86 per cent of properties sold for less than the asking price in March, which is the highest level seen since records began in 2013.

There is also the threat of rising interest rates, as the Bank of England eyes another rate hike this year.

Those borrowers who took out the loan five years ago, may have thought the situation today, when they started repaying the loan, would be very different.

It would be easy to assume pay would go up in that time, and that the economy more generally might be faring better than it is.

Ms Judge acknowledges: "In 2013, people thought we were coming out of the crash and that we had to be on the up.

"As we all know, real pay has stagnated and incomes have not bounced back in the way people probably thought they were going to do in 2013."

She also admits it is hard for anyone to predict at any point in their life what their situation is going to be like five years down the line, and certainly when buying a house. 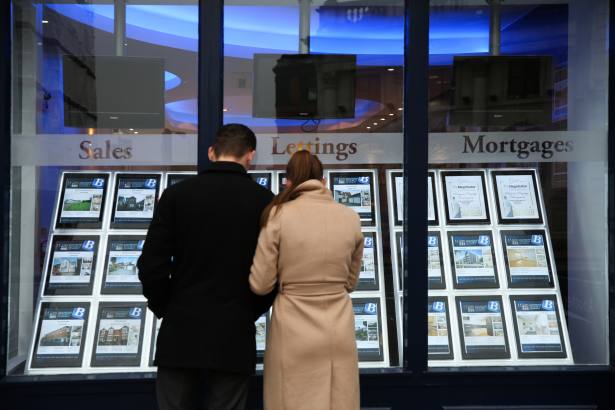 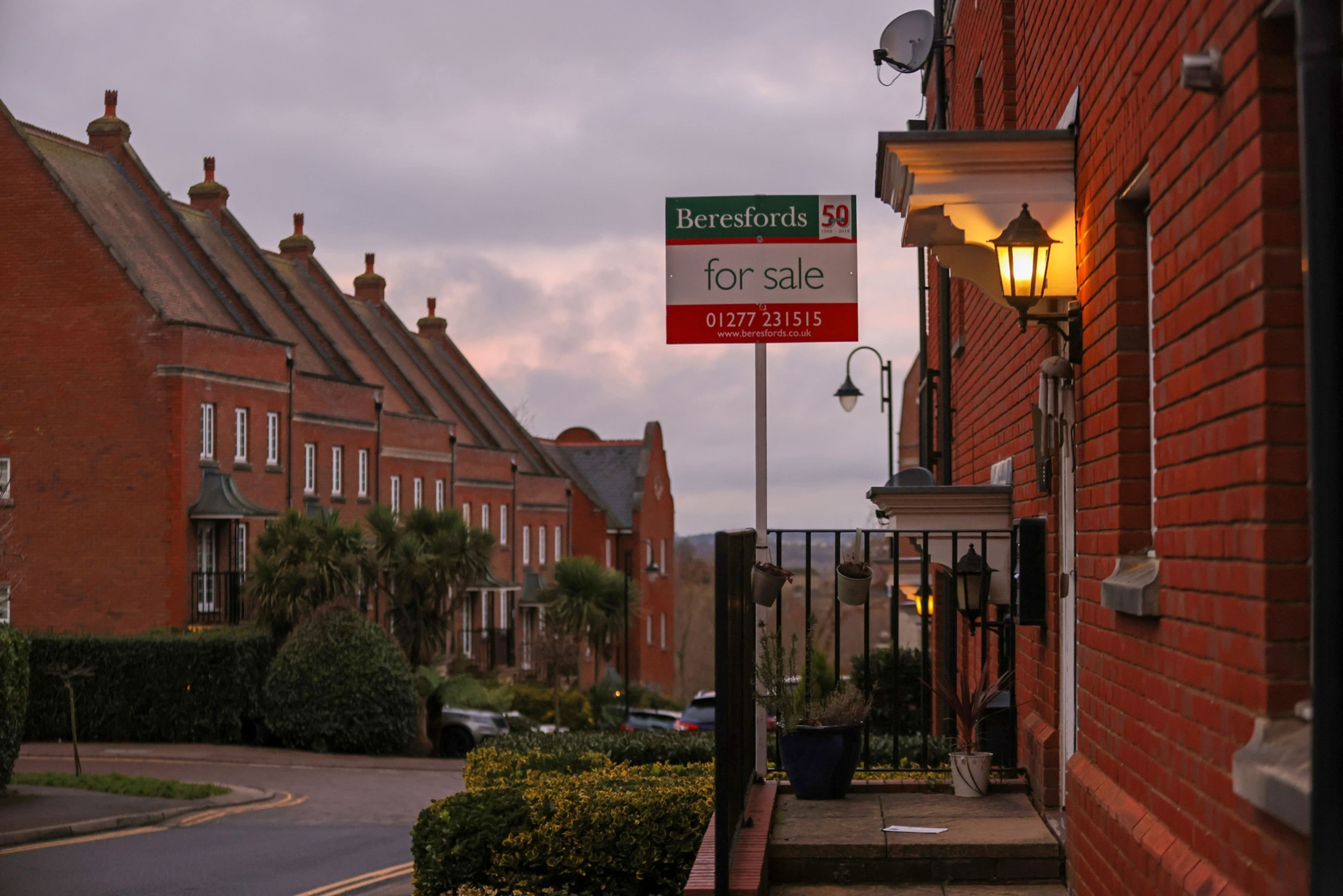