Analysis released by IHS Markit of the latest Halifax House Price index figures showed the UK saw the weakest growth in standardised house prices since quarter one of 2013, increasing 2.1 per cent on an annual basis.

The west Midlands recorded the strongest year-on-year increase in prices at 7 per cent, while three of the 12 UK regions experienced a decline led by Yorkshire and Humber dropping by 3.1 per cent.

Tim Moore, associate director at IHS Markit, said the figures confirm a further cooling of the UK housing market heading into the summer.

He said: “Affordability constraints, the prospect of higher interest rates and heightened economic uncertainty all appear to have held back house prices in the second quarter of this year.”

On a quarterly basis, the standardised UK house price dropped by 0.3 per cent in the second quarter this year, representing a faster pace of decline compared with a drop of 0.1 per cent in the first quarter.

Scotland and Wales joined the west Midlands as nine of the 12 UK regions to register an increase in prices in the last year, both with an increase of 3.7 per cent.

London saw its first increase since the third quarter of 2017, with property prices increasing by 0.6 per cent in the second quarter of this year and a standardised price of £455,975 - compared with the UK-wide figure of £227,494.

Yorkshire and Humber's fall of 3.1 per cent was the sharpest rate of decline in the area for six-and-a-half years, accompanied by the north of England and the south west which respectively saw drops of 2.6 per cent and 1.2 per cent compared with the same period last year.

He said: “Against this backdrop, the west Midlands recorded the fastest annual house price rise of any UK region, supported by a resilient regional economy, a tailwind from internal migration and future transport infrastructure spending.”

The quarterly figure of 2.1 per cent annual change remains unaffected by variations between the months and is based on readings across the whole quarter. 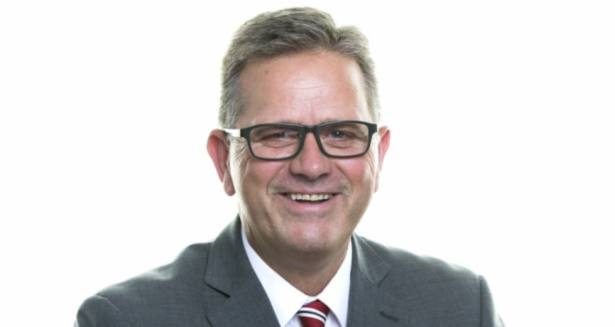 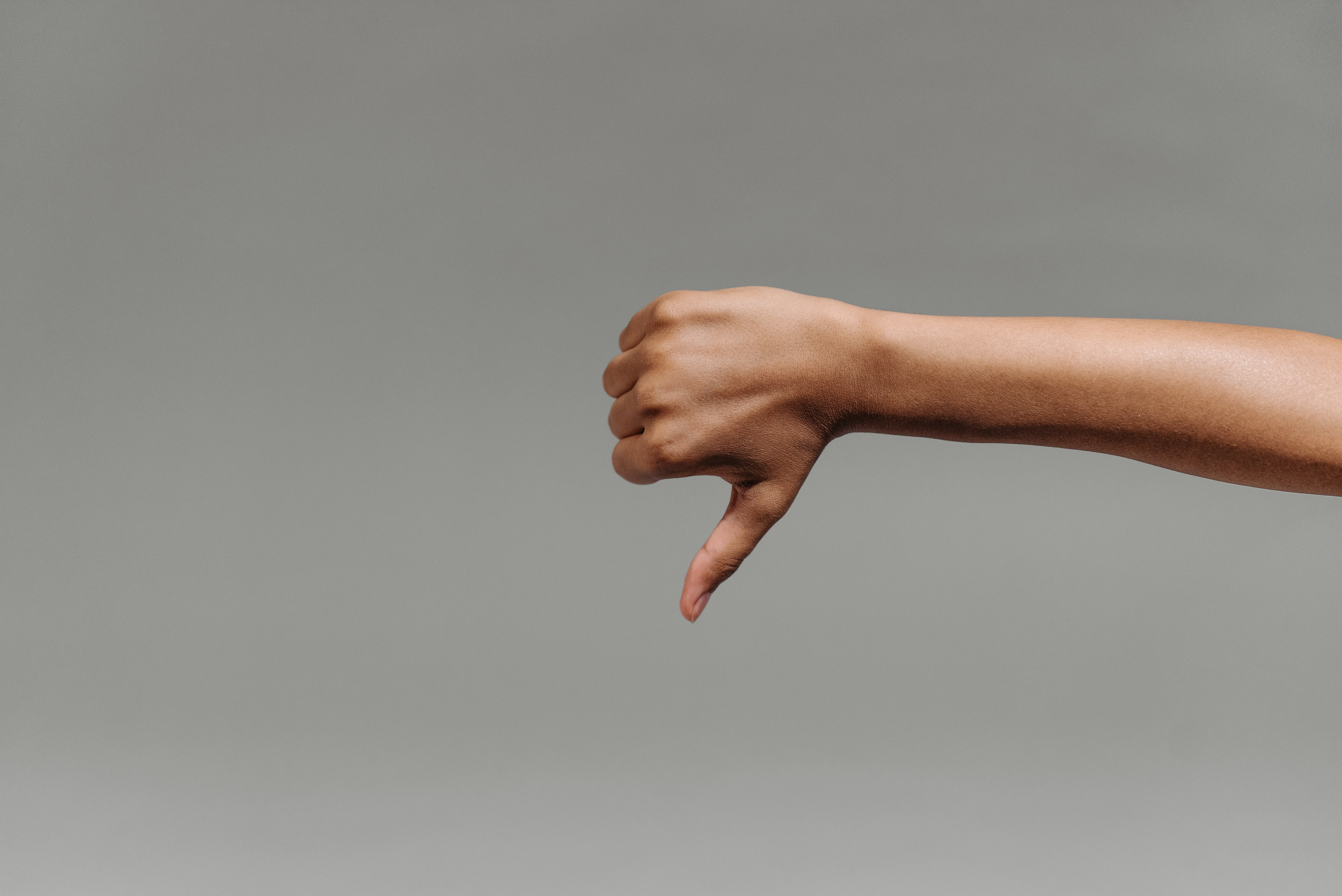 Halifax Economy Property
A service from the Financial Times