Paragon Banking Group has reported sustained lending growth in the final months of 2018, driven by a boost in the professional buy-to-let market.

In a trading update published today (January 28) the lender announced its total mortgage lending had grown to £448.6m between October and December last year, an increase of 22.4 percentage points from £366.5m in the same period a year earlier.

Paragon reported its new business flows continue to be dominated by lending to complex landlords, including those operating through incorporated structures, with buy-to-let lending growing by 23.9 percentage points to £424.7m in the final three months of last year.

The lender announced its professional landlord lending had risen to 87.5 per cent of completions from 66.7 per cent in the same quarter the previous year.

A Paragon spokesperson said the lender’s deposit raising continues to form the foundation of its funding programme, with the value of outstanding deposits rising to £5.6bn by the end of the quarter from £5.3bn at the end of September.

"Our retail deposit base continues to grow, creating further efficiencies in our funding structure.

"We remain confident in the outlook, but will maintain our capital, liquidity and broader risk disciplines in case the external operating environment should deteriorate."

Paragon is expected to release its half-year results for the six months to March 31, 2019, in May this year. 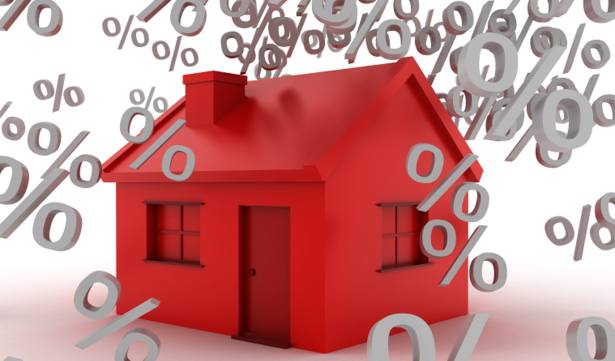 Interest-only mortgages on the up 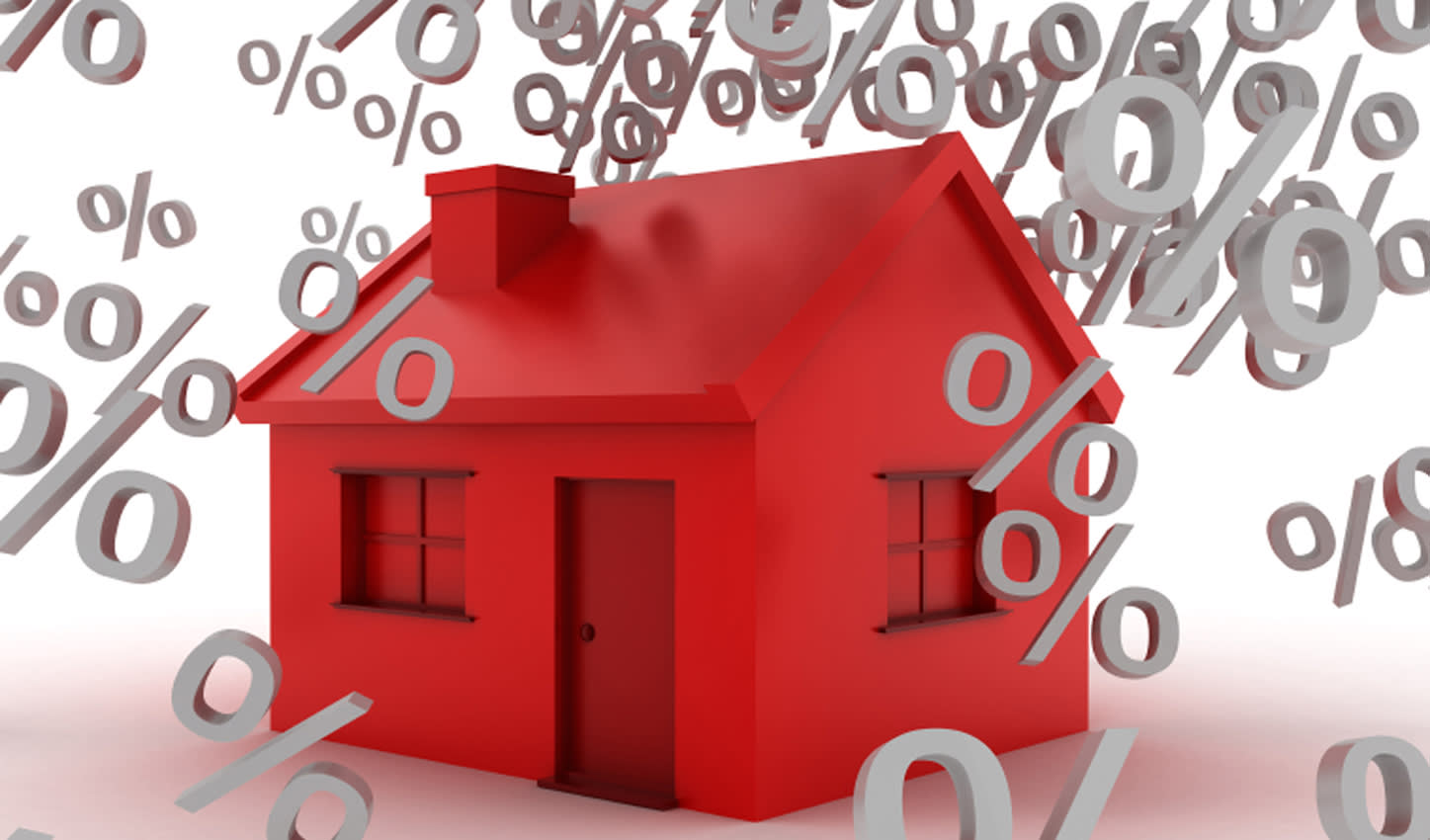 Vast majority of BTL landlords not looking to grow