The firm has said the growing customer demand for L&G-branded advice for its lifetime mortgage products alongside a growth in the later life lending market had led the company to explore its options for providing advice in-house.

Since 2015 L&G Home Finance has offered advice on such products through specialist adviser Key, operating under the brand name The Retirement Lending Advisers. L&G confirmed this partnership would continue through any transition period as the new service is set up.

Subject to regulatory approval, a lifetime mortgage advice service would form part of the retail retirement division of L&G.

"While we will continue to develop new and innovative products, we believe the next challenge for this market is to match demand more closely with distribution."

Will Hale, chief executive of Key, said: "Having worked closely with L&G for more than three years to provide their customers with access to their range of lifetime mortgage products, we are very happy to continue to support them while they explore options and confirm their plans.

"We look forward to continued close collaboration with L&G as we both work to ensure that customers who are looking for advice and support around later life lending decisions receive the best possible service."

According to the Equity Release Council's spring 2019 market report, released last Tuesday (April 2), demand for equity release continued to grow across all UK regions and lifetime mortgages in particular saw a rise of 25 per cent from 2017 to 2018.

Steve Paterson, director at Teesside Money, said L&G's advice service would only be able to advise on L&G's own products but there could be other products in the market more suitable for the customer.

He said: "For a certain customer, regardless of the best rates, there could be more suitable policies out in the rest of the market. The customer won't have as much choice compared to advisers with the whole market or a panel of lenders.

Equity release interest ‘drops off cliff’ in face of 8% rates 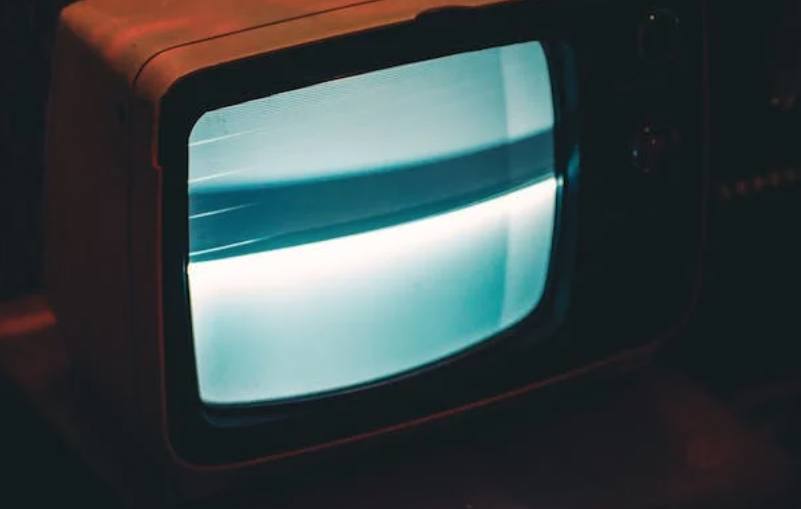