UK house prices are steadily increasing, according to new data from Halifax.

The bank’s house price index, out today (June 7), showed that the average house price rose by 0.5 per cent in May compared with April and the average cost of a home now sits at £237,837.

According to the index, the yearly comparison comes against the backdrop of a particularly low growth rate in the corresponding period in 2018.

Russell Galley, managing director at Halifax, said: "We saw a slight increase in house prices between April and May, but the overall message is one of stability.

"Despite the ongoing political and economic uncertainty, underlying conditions in the broader economy continue to underpin the housing market, particularly the twin factors of high employment and low interest rates."

Mr Galley said this was supported by industry-wide figures which suggest no real change in mortgage market activity and the number of transactions in the housing market.

Data from HMRC, used in the index, showed that about 99,420 homes were sold in April.

Mortgage approvals — a leading indicator in housing market activity and future lending — also ticked back up in April, rising 5.9 per cent on a monthly basis to slightly above the yearly average, according to BoE data.

Demand and supply of housing subdued for another month as the Rics UK Residential Market Survey, also cited in the index, showed the 'sales to stock' ratio dropped slightly to 30.7 per cent — its lowest rate since September 2013.

Mr Galley said: "While current conditions may help those looking to make their first move onto the property ladder, existing homeowners will doubtless be considering long-term house price growth which continues to look subdued in comparison to recent years.

"Looking ahead, we expect the current trend of stability based on high employment and low interest rates to persist over the coming months, though clearly any downturn in the wider economy would be keenly felt in the housing market."

He said: "With the number of mortgage approvals jumping to its highest level in two years and house prices continuing to rise at a respectable clip, it’s starting to look suspiciously like business as usual in the property market.

"The delayed spring bounce – which came after most activity was put on hold in the anxious weeks leading up to what should have been Brexit Day – has helped the market regain a cautious equilibrium.

"For both buyers and sellers, uncertainty has become the new normal and for now the property market is, against all odds, working largely as it should." 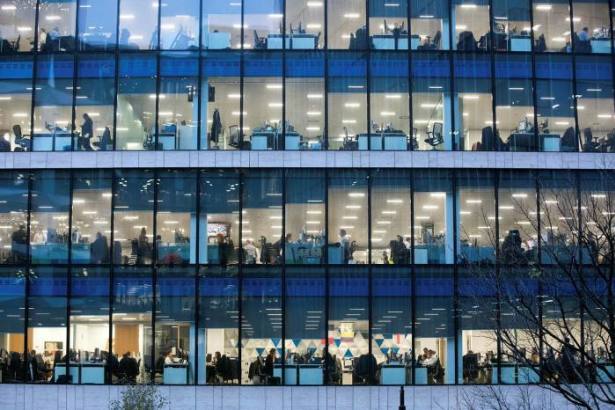