The latest research from the Office for National Statistics, published yesterday (August 21), showed each generation’s income challenges compared to their state benefits and taxes paid.

Although the findings challenged the idea older generations ‘had it better’, experts said property inequality was still rife and property wealth was key to correcting intergenerational inequality.

In general, and across the generations, household income increased most during people’s twenties and falls once people reach their mid-50s.

A recent report from the House of Lords committee on intergenerational fairness and provision said 60 per cent of potential first-time buyers would be unable to access property wealth without help.

It urged the Financial Conduct Authority to encourage innovation to help younger people get on the housing ladder.

Research from Lloyds Bank, published earlier this year, showed house prices in cities had outpaced earnings growth by 11 per cent while a recent report from Santander showed the “dream of homeownership at a young age” would be over within the next decade without urgent action from the government.

He said: “The growth of the bank of mum and dad shows older generations in the UK have a crucial role in helping younger relatives achieve their financial goals.

“However, in order for older generations to continue supporting the needs of younger family members, a holistic view towards one’s assets should be encouraged.”

Kay Ingram, director of public policy at LEBC, said: “With first-time buyers now buying at average age 34 and often paying more in rent than the cost of a mortgage, parental help which frees up housing equity will help to spread home ownership and address intergenerational imbalance brought about by house price inflation.

“Advisers who do not consider  this as an option, either due to not being qualified to do so, or lack of understanding of lifetime mortgages should partner with other firms to ensure their clients receive holistic advice.”

Property funds at risk of liquidation as 'perfect storm' hits 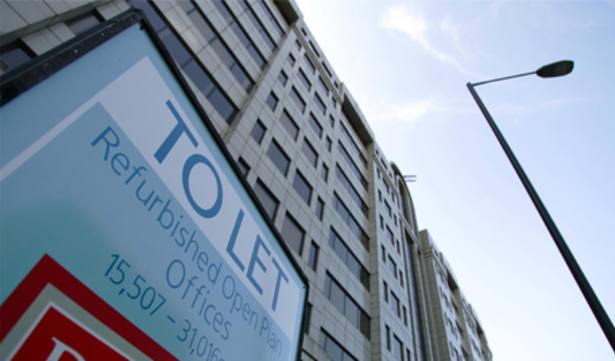 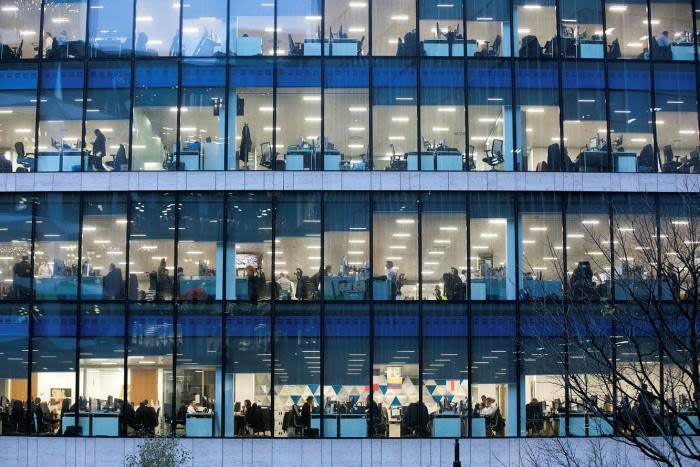