Nationwide has pulled its tracker mortgages after the Bank of England cut the base rate to a historic low of 0.1 per cent.

The building society said it had decided to "temporarily withdraw" all its residential tracker mortgages from its range as well as the buy-to-let trackers available through Nationwide's specialist lender, The Mortgage Works.

Henry Jordan, Nationwide’s director of mortgages, said: "With a second cut in interest rates in just over a week, bringing bank rate down to an unprecedented 0.1 per cent, we have taken the decision to temporarily withdraw [the products].

"As the UK’s second largest mortgage lender, we have taken this prudent decision in order to carefully consider the impact of these historic low interest rates on our mortgage range.”

Yesterday the UK's central bank announced it would cut the base rate to 0.1 per cent — the second reduction to UK interest rates in just over a week.

It was part of the BoE's efforts to buoy the economy amid the growing coronavirus crisis which has closed borders and caused markets to tumble.

Lenders have reacted in a variety of ways to the news. Santander said it would be passing on the full rate cut to its standard variable rates and its follow-on rate while the 0.15 percentage points reduction would be reflected across its base rate mortgage trackers.

Chris Sykes, mortgage broker at Private Finance, said: "In 2019 we experienced lenders in a rate war, and for those who couldn’t compete in a rate war we witnessed somewhat of a criteria war.

"Now with all the uncertainty of the current marketplace we are seeing some lenders what can only be described as 'de-risk'. This must be over concerns of where rates go from here and also if they can physically access money at this rate to pass the saving onto consumers." 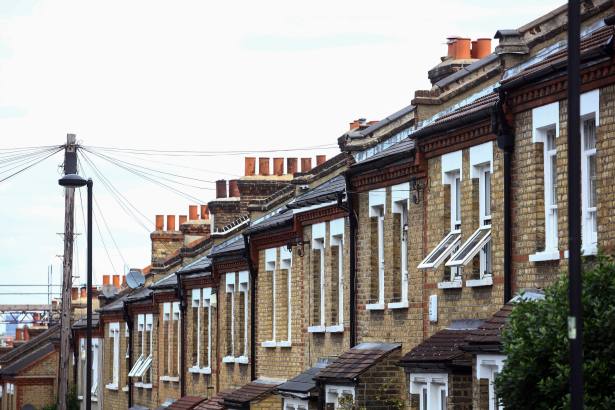