Has Christmas come too early now that Santa Sunak has delivered his Summer Statement?

As markets opened on Monday 6, the consensus was there was plenty to look forward to, as chancellor Rishi Sunak was set to deliver his economic statement to the Commons and the markets anticipated some good gifts.

City analysts were weighing up what Mr Sunak would say, and debating how much fiscal policy would be “unleashed” – in the words of Matthew Cady, investment strategist at Brooks Macdonald – to combat the monetary effects of the Covid-19 pandemic.

But while Wednesday’s Summer Statement – dubbed by many as the ‘mini-Budget’ – was big on promises, the market didn’t seem to bounce higher as a result.

So what disappointed the markets?

Of the raft of measures launched by the chancellor, let us see how well the big-ticket items have cut it with financial services professionals.

Commentators had expected stamp duty would be axed for six months for many homeowners. Instead of cutting it completely, Mr Sunak raised the residential stamp duty land tax threshold from £125,000 to £500,000.

He said the higher threshold would apply immediately to all residential property purchases and run until March 31 2021, and would result in the average stamp duty bill falling by £4,500.

This measure has gone down well with financial services professionals, with Florence Codjoe, personal finance expert at Bankrate, saying this move would be “especially significant for first-time buyers who are struggling to save for their own home”.

The raised SDLT threshold to £500,000 means more properties will be lifted temporarily out of the taxman’s reach, and could go a long way to helping first-time buyers especially with costs.

Additionally, homeowners will receive vouchers of up to £5,000 (£10,000 for poorer households) to pay for “green” property upgrades, as part of a £3bn green infrastructure budget. The Treasury said the measure is expected to support more than 100,000 green jobs.

But earlier this month, data from the Bank of England showed UK household deposits grew in May by more than £25bn, which was the biggest monthly increase since records began in 1997.

Is this a sign the consumer is ready to spend – or a red flag indicating dangerous consumer indebtedness? More than 30,000 job cuts have already been announced from big businesses and, on July 16, the Office for National Statistics will reveal its latest redundancy statistics. This will be an interesting read.

Maybe Mr Sunak’s ‘Eat Out to Help Out’ scheme of 50 per cent off restaurant meals will help cut household bills; or increase the likelihood of more diabetes-related claims on insurers. Time will tell. 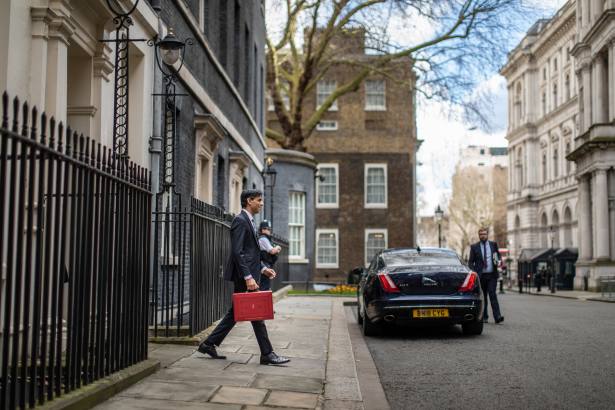 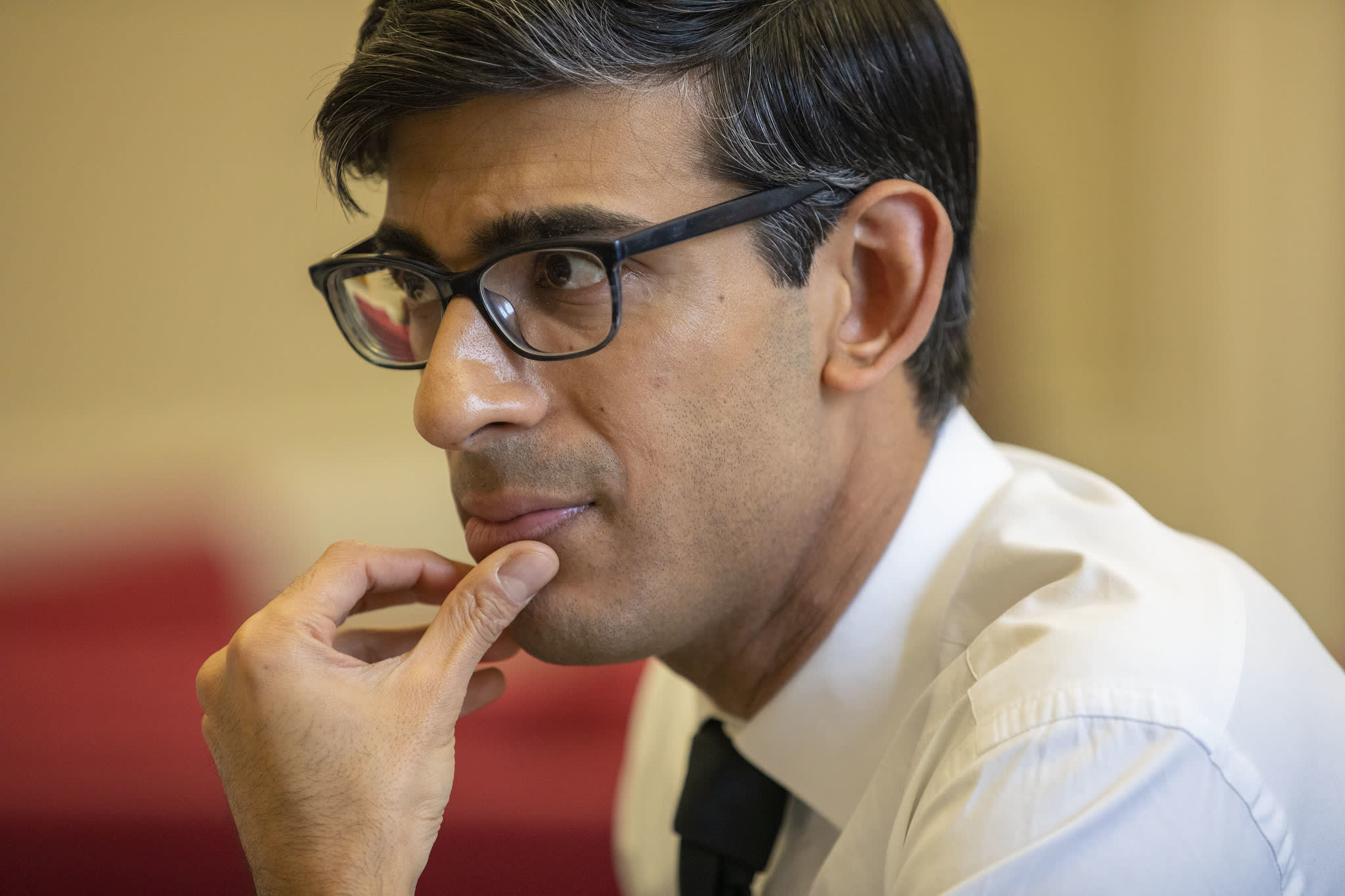