The government has launched the first phase of its First Homes scheme today (June 4) with properties going on the market in the Bolsover district, East Midlands.

The First Homes policy was first announced in the Conservative party’s manifesto in November.

It promises a 30 per cent discount for first-time buyers who, according to the government, will save around £100,000 on the price of an average new-build property in England.

However, in pricier areas local planning authorities are able to require a minimum discount of up to 50 per cent compared to the market price.

The discount will then be passed on with the sale of the property to future first-time buyers.

Councils will also be able to prioritise the homes for key workers such as nurses and teachers and can set a local connection test to determine who should be prioritised for the scheme based on the needs’ of their communities.

The government said the scheme is designed to support local people who struggle to afford market prices in their area, but want to stay in the communities where they live and work.

Housing secretary Robert Jenrick MP said: “Enabling more people to buy their own homes is at the heart of the mission of this government, and First Homes will offer a realistic and affordable route into home ownership for even more people who want to own their own home.

“Thanks to First Homes, we will offer more homes to local people and families, providing a route for first-time buyers to stay in their local areas rather than being forced out due to rising prices.”

The first First Homes properties went on the market in the Bolsover district, East Midlands and further sites are set to launch across the country in the coming weeks.

A further 1,500 homes will enter the market from the autumn, with at least 10,000 homes a year being delivered in the years ahead and more if there is demand.

Delivery of the scheme is part of the government’s wider pledge to build one million new affordable homes in this Parliament and help put home ownership within reach for people across the country.

Halifax and Nationwide Building Society, along with local building societies and community lenders, have already said that they will be offering high loan-to-value mortgages against First Homes to support the roll-out of the scheme.

David Postings, chief executive officer of UK Finance, added: “Key workers have kept the country running during the pandemic and we are committed to doing what we can to help them, and other local first-time buyers across England, to realise their dreams of owning their own homes.

“Our commitment is shared across all necessary stakeholders, as underscored by the high level of co-operation between lenders, government, local authorities and developers in helping drive the First Homes scheme forward.” 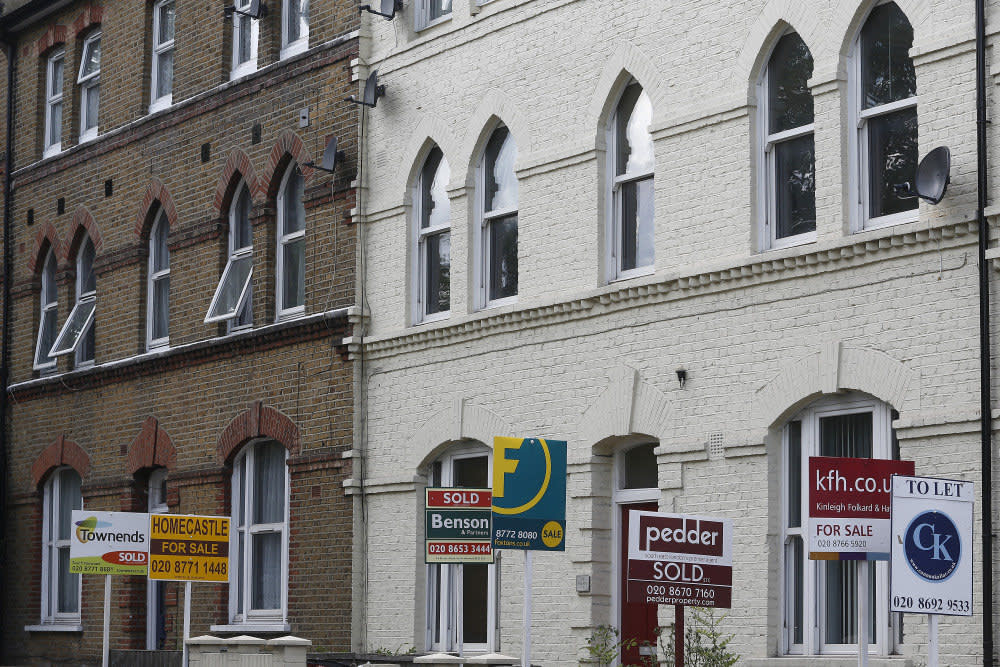