Nationwide Building Society has launched a series of action groups to tackle the UK housing crisis, one of which will look into the issues surrounding affordability.

The four action groups will focus on increasing the number of new homes built across the UK, speeding up the delivery of these new homes, making sure the government’s green homes initiative is “fairly financed”, and pushing for rental reform - such as a national landlord register and revised deposit rules.

The bank said factors such as a “shortage of skills and supply” have meant “national efforts to meet housing targets [are] continuing to fall short”.

Some 25 organisations have backed the action groups, including industry trade bodies such as the Building Societies Association, the National Residential Landlords Association, and the Chartered Institute of Housing.

The groups are the result of a report commissioned by Nationwide, which found “a joint approach that doesn’t just rely on [the] government for the answer” was needed.

Of the 2,985 people aged 16-75 which Nationwide surveyed last month, nearly two thirds (63 per cent) said the UK “has a housing crisis”, rising to 71 per cent amongst private renters.

On the issue of housing affordability, 68 per cent of UK renters said they will never be able to afford a home of their own.

Nationwide highlighted the average first-time buyer property currently costs 5.6 times the average income. This is compared to the long run average of 3.7 – a figure it said “hasn’t been true for 20 years”.

Sara Bennison, chief product and marketing officer at Nationwide, said the challenge when coming up with these action groups was “how can we move from rehearsing the problems of the past to coming up with practical, workable solutions in the future”.

She continued: “By thinking about the whole system together and not just the individual components where each organisation plays, we are genuinely excited by the ideas these action groups can table for the mutual good of all.”

Amongst its initial suggestions, Nationwide has cited “smarter taxes and incentives” for the new build market, as well as the need for affordable housing “to be balanced across all types of homeowners”.

To deliver new homes faster, Nationwide said the house building process “needs to be modernised”. “Even if the homes can be built, the UK sorely lacks the skilled labour to deliver them,” the building society explained.

“At the centre of this is a need to create the modern skills and expertise required to build homes that are fit for the future and to develop supply chains that can handle volume and quality – from local to national firms.”

The lender also called for a “fair and affordable green funding formula”. The government announced last year it wanted to get as many houses as possible down to an energy performance certificate (EPC) rating of C by 2030 - but has since withdrawn its financing support for it. 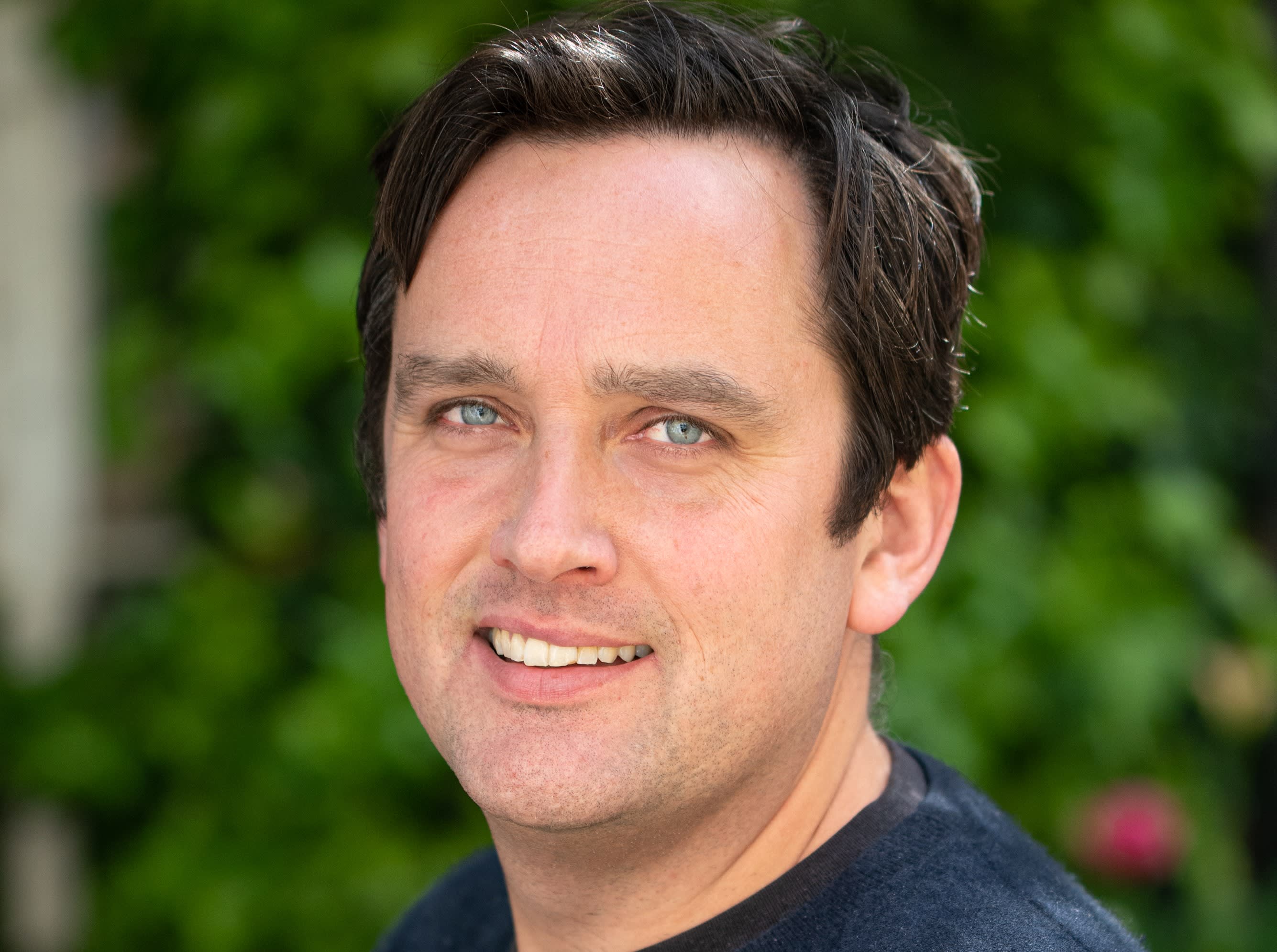