Lloyds Banking Group is being sued by 150 homeowners in the High Court over mortgages which they claim are losing them thousands.

The mortgages, called ‘shared appreciation mortgages’, were issued in the late 1990s. They require customers to pay the bank a percentage of their house’s equity if they decide to sell it.

Because rising house prices have pushed up the values of these properties more than four-fold over the decades, some homeowners now owe the bank hundreds of thousands of pounds more than their original loan, according to a report by FTAdviser's sister paper the Financial Times.

Representing the homeowners, law firm Teacher Stern, told the FT the value of its clients’ claims combined could be as much as £50m.

The case is against the Bank of Scotland, which Lloyds merged with back in 2008 as part of a £12bn deal during the financial crisis to create the UK’s largest retail bank.

Issued by the Bank of Scotland and now managed by Lloyds, the mortgages brought to court are being dubbed “fundamentally unsuitable” and “inherently unfair” under the terms of the 1974 Consumer Credit Act by their law firm.

First reported by the Financial Times, court documents show claimants want the High Court to strike out these mortgage agreements or alter the loan terms to a fairer rate.

They said the percentage of equity taken by the Bank of Scotland was “grossly excessive”, due to the fact it was never capped. As a result, they said they feel “trapped” in their homes “until their deaths”.

Defending the claim, the Bank of Scotland has denied these allegations, which are set to be laid out before the High Court some time next month.

The bank said its relationship with the claimants was fair, as all borrowers had access to independent legal advice. It added their complaints were “based on hindsight”, due to the fact the bank “took risks” of possible house price depreciation.

The bank added that homeowners “obtained substantial benefits” from taking out the loans, which were “not difficult to understand” as the bank documentation was “fairly and clearly explained” in the terms.

Other high street banks have faced similar allegations over shared appreciation mortgages, the FT reports. In June, Barclays settled a case with 37 borrowers.

Teacher Stern alleges both Barclays and Bank of Scotland sold somewhere in the region of 12,000 to 15,000 shared appreciation mortgages between 1996 and 1998. 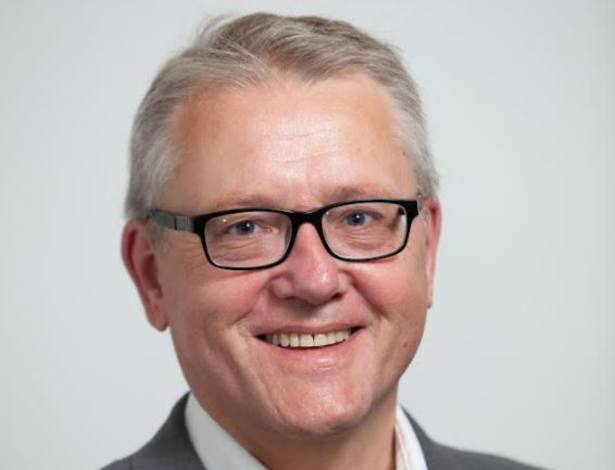 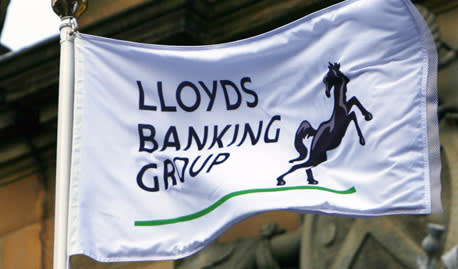