Halifax has relaunched mortgage tracker rates for the first time in four years amid a wider market shift from fixed to variable interest rates.

The lender, which is part of Lloyds Banking Group, introduced a handful of new tracker products yesterday (January 3) for first-time buyers and those looking to remortgage.

It also demonstrates a sign of the times. We’ve closed the door on cheap money and two-year fixed rates.

Before interest rates began to climb again at the end of 2021, tracker rates were typically more expensive in the low interest rate environment.

However, with the Bank of England’s base rate now at 3.5 per cent and fixed rates now averaging around 5 per cent, tracker rates are looking more attractive.

While fixed interest rates will remain the same for the term they are secured for, lenders can change tracker rates across the term of the product in line with base rate rises or reductions.

“Given Halifax hasn’t had trackers for years they clearly don’t want to miss out on the newfound variable action,” said Lewis Shaw, director of Riverside Mortgages.

“It also demonstrates a sign of the times. We’ve closed the door on cheap money and two-year fixed rates.

“It’s certainly a positive from my perspective, as Halifax is such a great lender. That they weren’t at the races in the growing tracker market was concerning, given how great their criteria and credit scoring is.”

While more lenders extend and relaunch tracker products, some lenders have been pulling out of other areas.

One of these is the government’s mortgage guarantee scheme.

At the end of last month, Natwest withdrew from the scheme, instead launching two new 95 per cent loan-to-value products of equivalent value.

The move follows an announcement by the government last month that it will extend the mortgage guarantee scheme by one year.

Originally due to end in December 2022, the scheme will now remain in place until December 2023.

Fellow high street lender Virgin Money has dipped its toe in and out of 95 per cent loan-to-value products in recent months, pointing to a hesitancy around whether or not the product will be sustainable for lenders’ balance sheets in the long term.

As house prices continue to fall, those mortgage holders who borrowed 95 per cent of their home’s value will be the most vulnerable to negative equity risk. 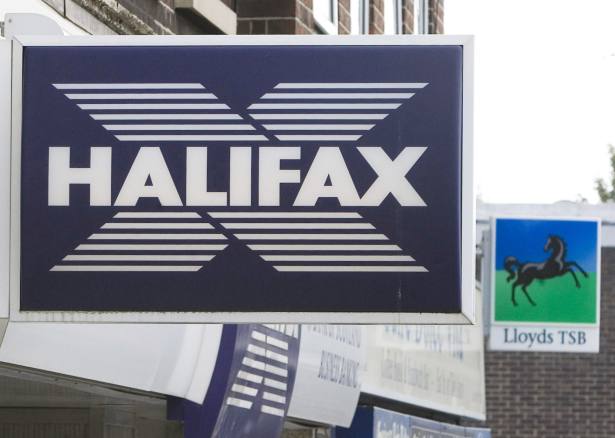 Mortgages Halifax Lloyds
A service from the Financial Times