A scheme launched today (January 16) by property developer Fairview aims to fill the gap created by the end of the government’s Help to Buy scheme by allowing first time buyers to save for their deposit while living in their new home.

The scheme is to be launched on a small scale initially and will be offered for use on a development of one, two and three bed apartments in Epping, Essex with a second development in London to follow later this year.

Speaking to FTAdviser, Fairview sales and marketing director Christopher Hood explained that the idea for the scheme came from the end of the government’s Help to Buy scheme and out of an understanding of the struggle first time buyers are currently faced with when saving for a mortgage deposit.

Fairview conducted a survey of first time buyers to find out what their biggest obstacles were to homeownership, with the results showing that building a deposit while also renting was the biggest barrier.

Based on this, Hood wanted to build a scheme that would help first time buyers shorten the mortgage deposit saving process, and from this ‘save to buy’ was created.

Properties in the scheme - all new builds - range from £330,000 to £500,000 and the buyer only needs to show that they have 1 per cent of the deposit saved currently to qualify.

They will then be approved for the scheme by a financial adviser from advice firm Torc24, who will decide on suitability and recommend the monthly payments - 100 per cent of which are used towards the mortgage deposit.

The fixed monthly payments will be based on average monthly rent in the area along with individual affordability.

For example, someone who is £9,000 short of a deposit could pay £1,500 a month for six months and then progress with the mortgage application process - which does not have to be completed with Torc24.

“The main beneficiary of this scheme is the customer. We're giving the breathing space to save up money within a six month period, nine months or 12 months, that would otherwise take five years,” Hood explained.

Commenting on the scheme, some mortgage advisers were sceptical as it is not widely available on the market.

Hood acknowledged this and said: “I have quite a lot of communications in the industry, and nobody has come up with anything like this. Probably the reason why is because there's actually no real benefit for us until you move in and buy the property.”

“So we look at it as a scheme that is needed at this moment in time due to the cost-of-living crisis and inflation - it’s a scheme that can generally help people.” 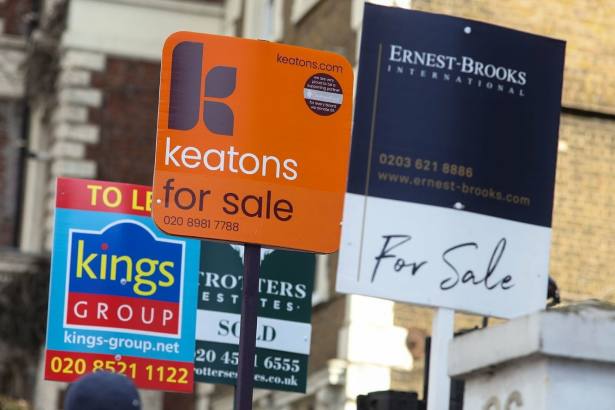 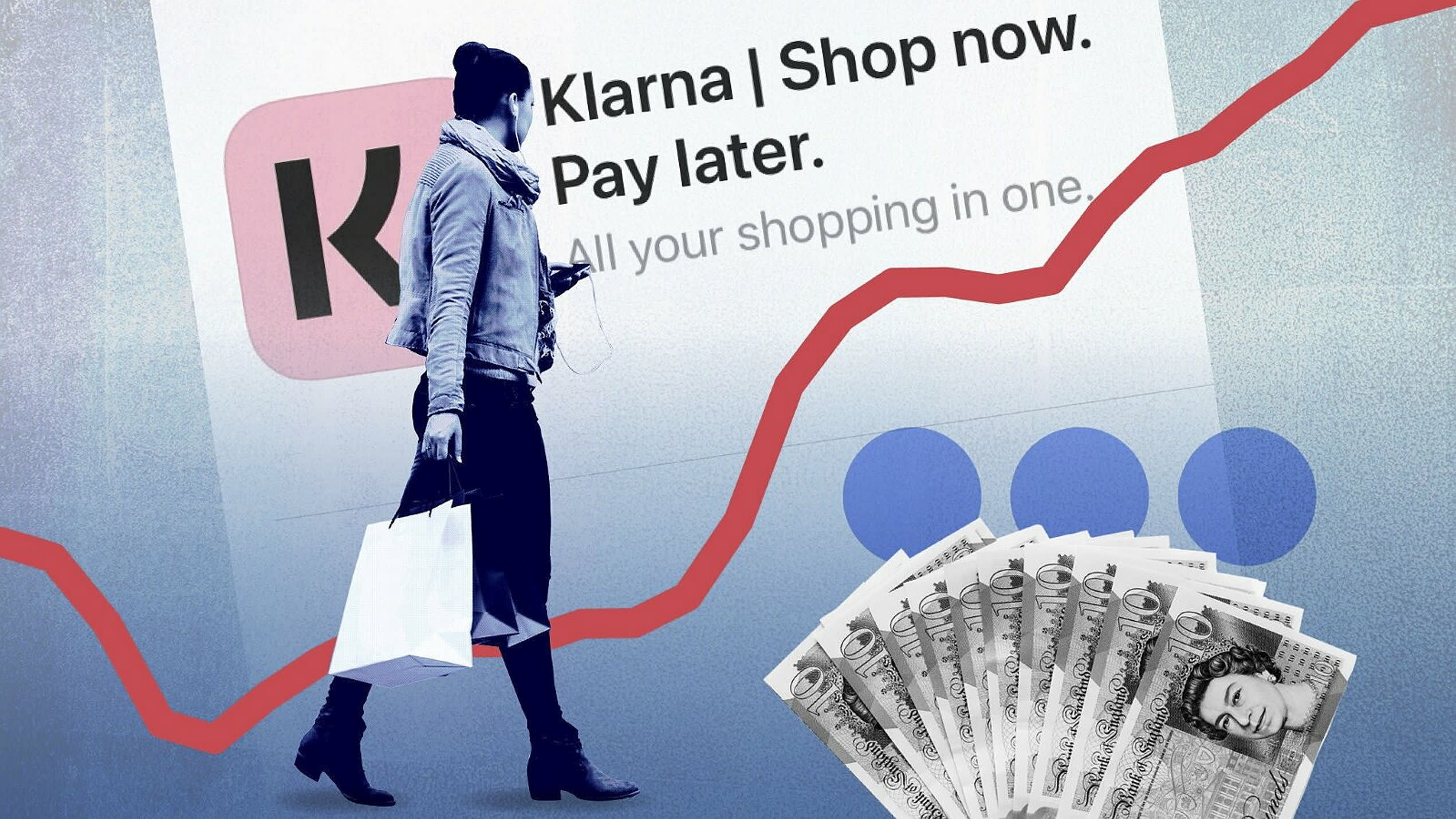