The end of the school year is always a busy time; sports days, end-of-term discos, masses, teachers’ present collections, settling-in days, not to mention having to get to work clothes and feed oneself and one’s family.

It seems the Financial Conduct Authority has adopted the same ‘get ‘em while they are busy’ mentality’ that school parents’ associations do to parents when embarking on the end of term fundraising raffle - hassle them enough and they will cough up.

Of course what the FCA - and other regulators - want is for the industry to cough up feedback or change.

To its credit FCA has been very busy. In the last week alone it has announced a probe of platforms, and the results of a review into pension freedoms.

The FCA isn’t the only one going to busy over this summer. The Pensions Regulator has also been beavering away. Not only is it touring the UK in a bid to help financial advisers alert more of their clients to pensions scammers, it has also set out a five-point plan for how it can improve following an external review. TPR said it was the right time to “take a step back” and look at it how does its job given the amount of change in the industry.

Hopefully the summer ‘holidays’ - or silly season as us journalists like to call it - will give everyone a much needed break. Not just as in physical rest (although that will be welcome thank you)  but give us some head space - particularly after the hung parliament that resulted from the general election.

It is worth noting though that the deadline for submissions for the FCA’s platform review is 8 September. Now anyone whose role it is to motivate and manage people might muse that this was quite a cunning move.

The FCA is obviously hoping that over the summer break, platform and pensions stakeholders will indeed have enough time and space to think but not so much that it gets shoved to the bottom of the ‘to do’ list.  Happy summer everyone. 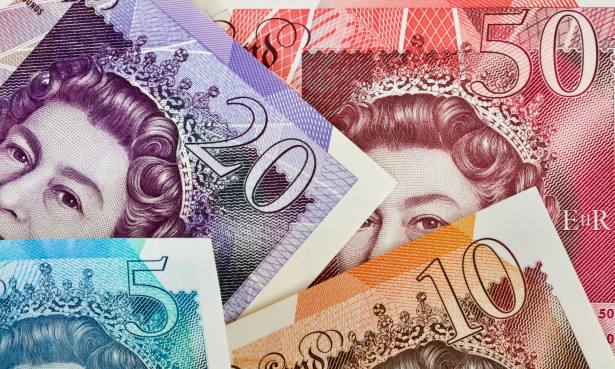 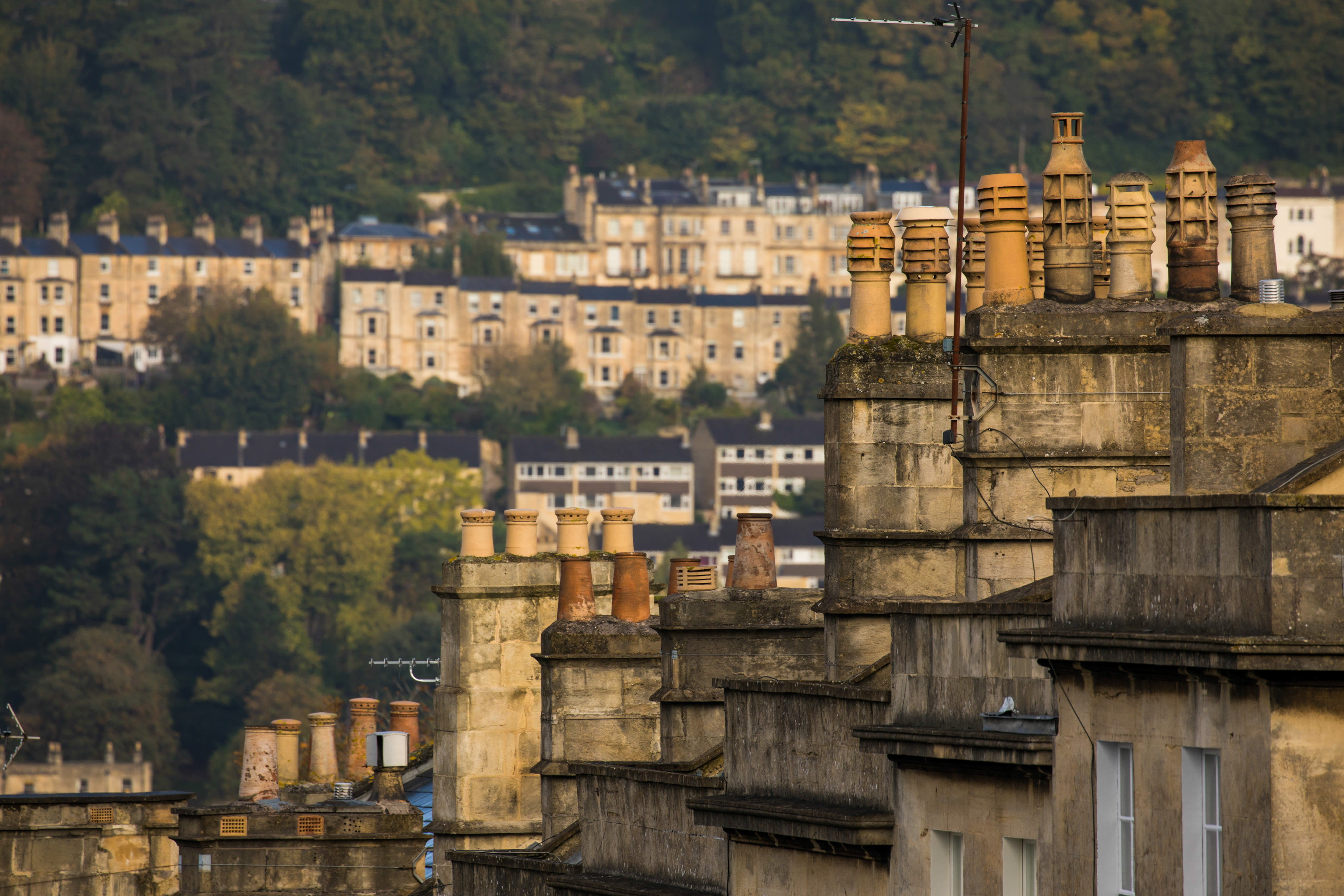