The pace of reforms under a coalition government may sometimes be slow but this type of government is most likely to avoid making decisions that are too narrow in scope or too drastic in impact.

It is also more likely to respect dissent and consult with various stakeholders.

As long-term investors, we focus on what is truly important, which is finding well-governed businesses that can grow sustainably in a profitable manner, and which are available at reasonable prices.

We try to avoid the noise that includes forecasts around the outcome of unpredictable events such as elections.

A strong government might be good for the markets in the short run, but in the long run, transparency and accountability — better-nurtured in a coalition environment — appear better able to preserve India's democratic traditions and avoid drastic mis-steps that could send its economy backward.

Sunil Asnani is a portfolio manager at Matthews Asia 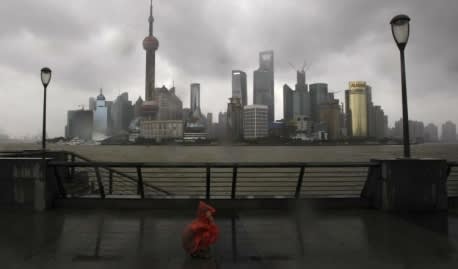 Are the BRICs still an investment opportunity?

Economy Tax Equities Equity
A service from the Financial Times