The Financial Conduct Authority might sometimes feel like it cannot win. Last week, the High Court test case on business interruption insurance went in favour of the policyholders represented by the watchdog. But insurers’ share prices subsequently rose sharply as they predicted a relatively limited impact. That suggests further policy wrangling lies ahead, despite the regulator’s best efforts.

Not that advisers will have much sympathy. The FCA was also in touch with intermediaries last week, requesting further information about their businesses’ resilience to Covid-19.

The outcry over recent bills is clearly having an impact

There is nothing inherently wrong with the regulator seeking regular updates on this front, even if most responses ultimately amount to ‘nothing has changed since the last time we told you’. But the context is important – and the context is advisers are feeling rather harried by the watchdog at the moment. The biggest bugbear, of course, is the sharp rise in regulatory fees currently being witnessed across the advice sector.

From a retail investment perspective, many of the most important issues intersect with one another. Scams, frauds, phoenixing: all are causing consumers to lose out and ultimately contributing to greater costs for the financial advice industry. Some, to be sure, will be able to bear these increases. But however successful a business may be, seeing bills rise exponentially will always stick in the craw.

Financial Adviser’s Keep Fees Fair campaign was conceived against this backdrop. But unless action is taken, things will get worse before they get better. The surge in fraudulent activity seen since the start of the Covid-19 pandemic spells bad news for consumers: the resultant claims arriving at the Financial Services Compensation Scheme will cause problems for advisers, too.

There are signs the FCA is having a rethink of how it approaches these issues. While it insists it will not revisit FSCS funding in the near term, the Call for Input discussion paper released last week saw it reopen discussions on issues such as making the polluter financially liable.

As the paper says: “the minority of bad advisers, and the advice they give, is damaging the reputation of the whole market. Tightening up on this is likely to increase costs for firms, the majority of which aren’t giving bad advice. But they are already paying for the minority through FSCS costs, and behind every FSCS payout is a consumer who has suffered harm. This needs to change.”

The outcry over recent bills is clearly having an impact. But finding solutions is tougher: a ‘polluter pays’ model sounds right in theory, but is much harder to implement in practice. Now is the time for those with smart ideas to speak up to the regulator.

Other changes may also be in the works. One problem with high-risk products is the extent to which the FCA sees itself as an interventionist regulator. Last September, director of advice and life insurance Debbie Gupta said the watchdog could not simply ban such products, chiefly because they might be appropriate for niche investors in certain circumstances. The Call for Input’s prospective reassessment of what constitutes a ‘sophisticated’ or high-net-worth investor, might mean those niches are not long for this world after all. 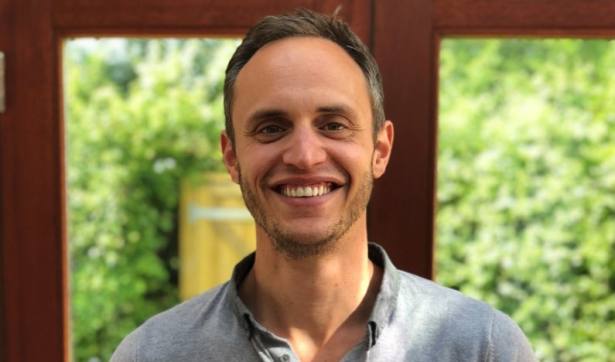 What should the new FCA ESG committee focus on? Guide to the consumer duty