Excessive workload stemming from regulation has hampered innovation in the pension product market, a provider has said.

Providers have been criticised for failing to come up with new and improved products since the pension freedom reforms were introduced in April 2015, which had been expected to open up the market for pensions that better fit people who could take all of their retirement pot in one go.

But AJ Bell said more could have been done had they not had to devote most of their time to sorting out regulatory paperwork.

Slow-to-act providers have long blamed their sluggishness on too much regulation from the industry watchdog.

In particular, the FCA performed a retirement outcomes review, asset management study and platform review, and also asks firms to submit quarterly reports on things like product sales and their clients' guidance take up.

Were this workload halved the market might look quite different, he said.

Mr Selby said: “People don't know how much is really going on. We have [stretched] our resources to the maximum point.

"It’s not surprising there is not enough innovation. We just don’t have the manpower.”

The FCA said in its interim findings of its pension freedoms study in July there was not enough product innovation in the retirement income market.

It stated there had been some progress in offering products that allow people to take full advantage of the greater flexibility around what to do with their retirement savings, but “product innovation has been limited”.

Advisers have also called for innovation in the past, some saying it would be needed for providers to stay in business.

Mr Selby said AJ Bell has a technical team of about seven to ten people. Any extra resources and the cost would need to be passed on to clients.

He said: “AJ Bell focuses on providing [our service] at the lowest cost possible so we have to make decisions on how we are going to deliver that"

At the same time he said deregulation might not work and that the work the regulator was doing was helpful.

“The FCA is trying to find out more about about the industry they are regulating," he said.

"In the past, for example on the annuity shopping around issue, you can argue they were perhaps too distant.

“They are making a real effort to understand pension freedoms and consumer behaviour.”

Mr Selby suggested having less regulatory paperwork could lead to one of two things: more innovation or staff cuts.

"It depends on the way firms work - focused on growing in the future or on the cost today," he said. 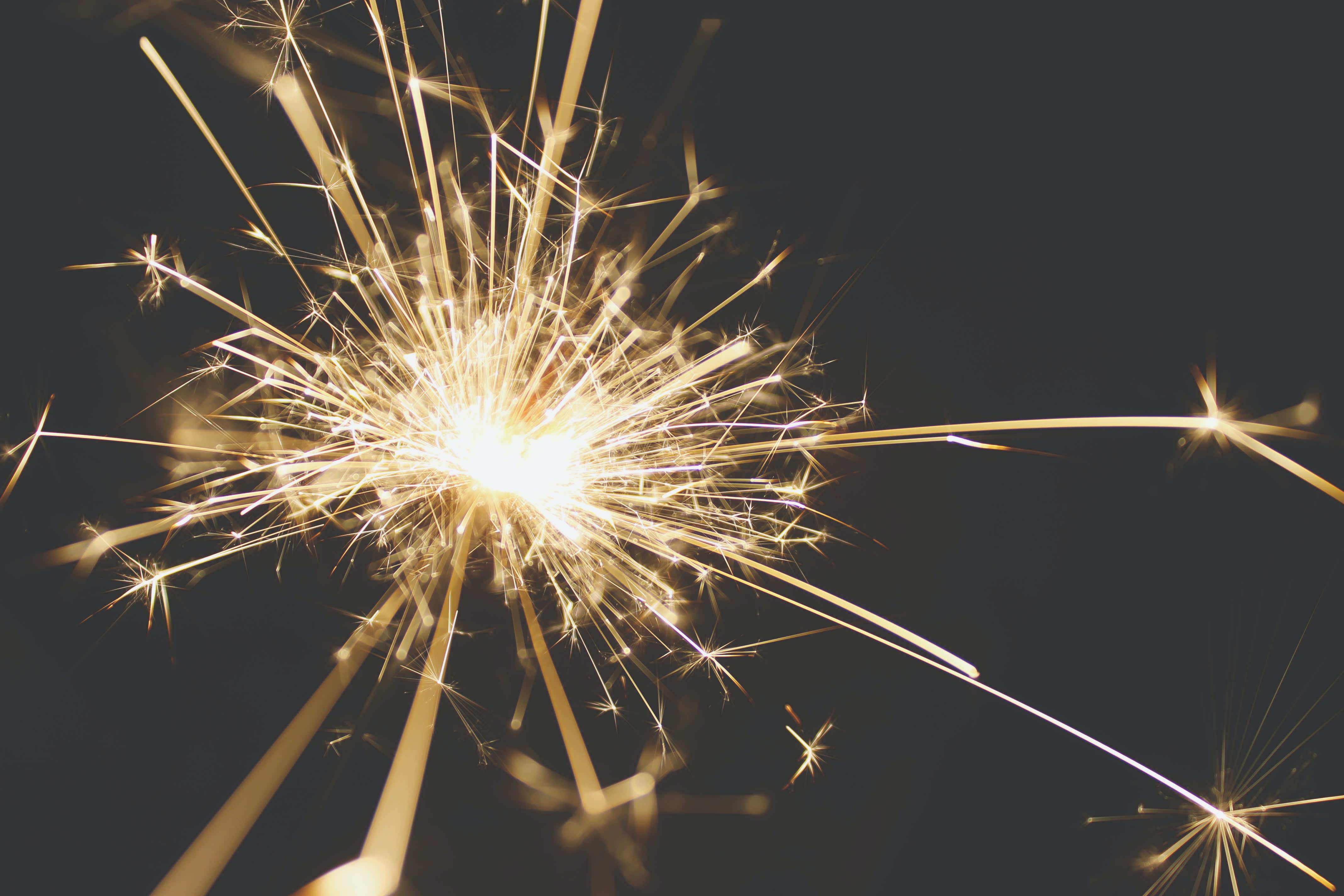