AJ Bell has warned the government risks causing a significant spike in pension fraud cases if it proceeds with reforms to allow savers to trade-in existing annuity policies without introducing extra protections.

Reforms unveiled in December will allow people drawing annuities to sell their contracts from 6 April 2017, extending at-retirement reforms announced in the Budget two years ago.

While there will be an advice requirement in place for pots above a certain size, and risk warnings are to be handed out by providers, according to AJ Bell, there remains a significant danger these people will be targeted by fraudsters.

City of London Police figures show in the six months following the introduction of the pension freedoms in April last year, the amount of money reported stolen through pension scams almost doubled, from £5.4m in the same period in 2014 to £10.6m in 2015.

However, this is likely only to be a small proportion of the fraud cases nationwide since it just applies to those reported to the City of London Police.

HM Revenue & Customs has estimated that around 300,000 people will cash in their annuities in the first year of the reforms, potentially releasing billions of pounds in pension cash, and subsequently making them a target for scammers.

AJ Bell senior analyst Tom Selby said: “The government needs to stop dithering and take meaningful action on pension scams before the secondary annuity reforms are introduced. This is a train crash waiting to happen - policymakers must not sit idly by and watch it unfold.

“Pension scammers ruin peoples’ lives, and it is incumbent on everyone connected to the pensions industry – including politicians, regulators and providers – to do all in our power to defeat them.

“Banning cold calling for pensions would not solve the problem of pension fraud altogether, but it would provide a real deterrent to scammers by cutting off one of their primary methods of contacting retirees.”

Richard Ross, director of Norwich-based adviser Chadwicks, said: "It's a misplaced policy anyway. It plays into our natural behavioural biases.

"People will tend to want to spend today and not save for tomorrow. Introducing a secondary annuity market creates more risks than it does advantages." 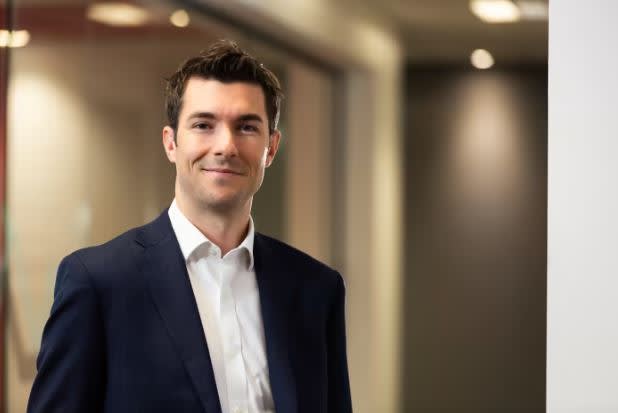