The deputy governor of the Bank of England has denied that monetary policy is causing problems for pension schemes.

Speaking to the work and pensions select committee, Ben Broadbent said a lot of work had been done to explore the impact of monetary policy on companies.

He said: “We think about these things very carefully and we are concerned at the possibility, of course, that if QE say increases the deficits of some pension funds and it may increase the deficits, certainly the ones that already run deficits.

“We would be concerned if that acts as a financial constraint on some companies, it affects their investment, their hiring and so forth.

“To tell the truth we have looked for it but we can’t find much evidence that that effect exists at the moment.

“We can’t find evidence for example that the cost of capital has gone up more for companies with pension fund deficits than any others.

“We do a lot of work ahead of each decision; we certainly did ahead of August, to make sure we are not causing material distortions that could affect investment.”

In August the Bank lowered the base rate of interest from its already historically low level of 0.5 per cent to 0.25 per cent.

Former pensions minister Baroness Altmann is among those who have been critical of the Bank’s actions and their effects on pensions.

She said it would place further pressures on companies which are struggling with pension scheme deficits.

But Mr Broadbent said that the Bank was simply mirroring wider trends which it had no control over.

He said: “Over long periods of time I don’t think monetary policy sets the real rate of interest.

“A lot of what we do can be understood as trying to match those movements in what you might call the underlying neutral rate of interest.

“We are an effect much more than a cause of the inexorable trend we have seen over the last 25 years the decline in that interest rate.

Mr Broadbent said that when he started his career in the late 1980s the interest rate paid on a 10-year indexed bond, it was a little over 4.5 per cent.

He said that by the end of the 1990s it had fallen to a little below 2 per cent and by the eve of the financial crisis it was even lower.

He said: “If monetary authorities had failed to match that fall in the neutral rate of interest rate we would have been running over-tight policy. 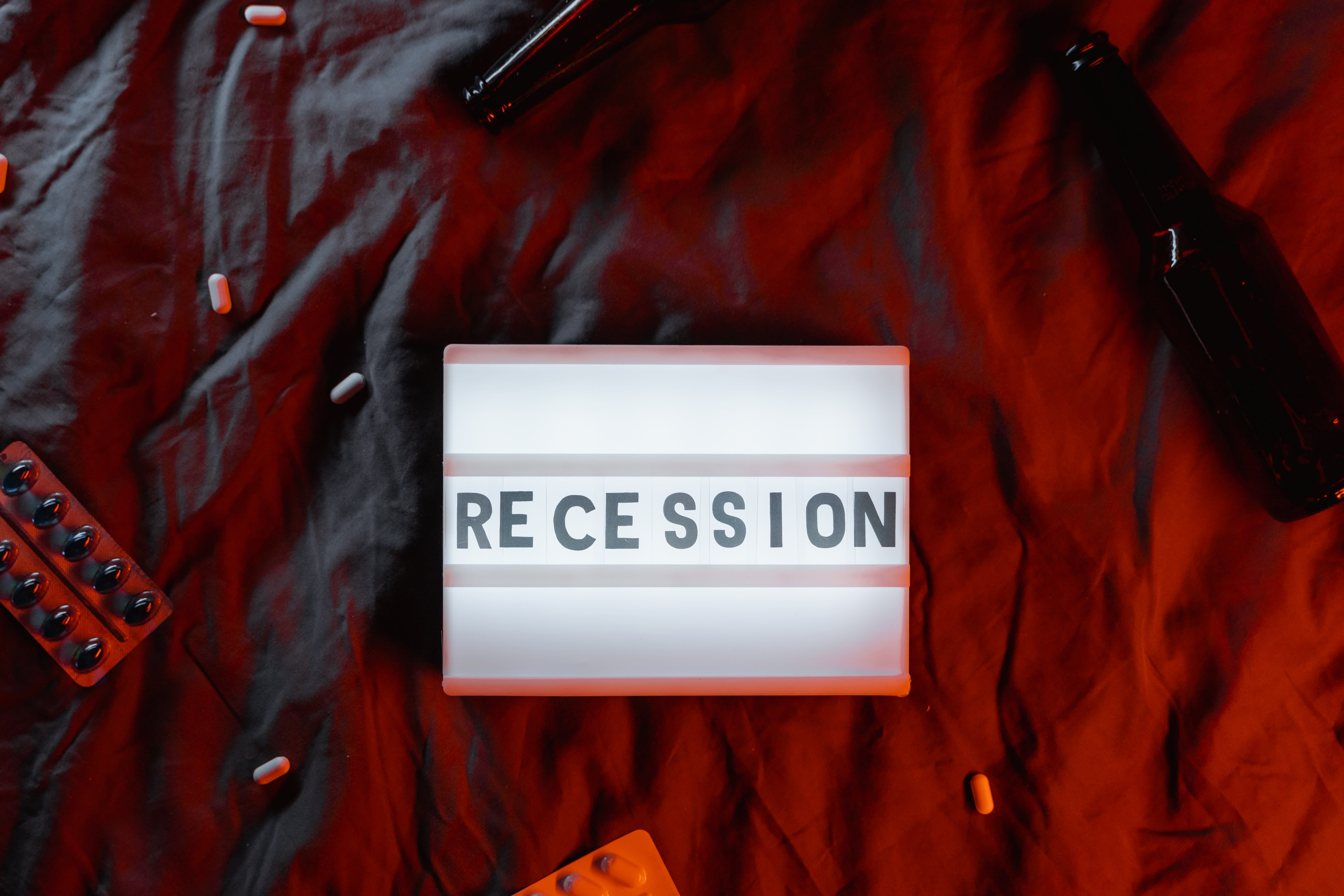