Allowing multiple fintech firms to build competing "plumbing" networks for the pension dashboard would be a "nightmare" for providers and poor value for consumers, the managing director of Origo has claimed.

Speaking to FTAdviser, Paul Pettitt said the key for consumers and providers was to make the dashboard workings as “cheap and effective as possible”.

His comments came as his firm, which is a not-for-profit venture owned by a group of major life companies, was in the middle of preparing the systems for a prototype pension dashboard to be launched in March 2017.

The "ultimate goal" of the pension dashboard, he said, was to link every single pension provider in the UK into the system, allowing consumers to view all their pensions in one place at the click of a button.

Having more than one network, Mr Pettitt said, would undermine this goal.

"Our argument would be that, for a consumer, they need to know that wherever they log on they will get the same data," he said.

A single network, he said, could "orchestrate the flow of data to make sure when you log on, no matter where you log on, you will get your data".

"Otherwise you’re going to have to coordinate that happening the same way for lots of different suppliers of plumber. And that’s a nightmare.”

He said forcing every provider to link into every single separate network would create a "bunch of costs" that would ultimately be born by the consumer.

Those in favour of the open model have argued that it would promote innovation and drive down costs. But Mr Pettitt argued that, as long the governance was right, inefficiency and cost were not an issue in the single-provider model.

“It's like saying, lets have lots of Network Rails. You’re Network Rail number one, and you decide tunnels should be 20 feet high. And I’m Network Rail two, and I think they should be 19 feet high. And then the train operator, says, ‘Which one’s it going to be guys? Because I don’t want my train to crash in the lowest tunnel,’” he said.

While Origo is the only fintech provider so far to have begun work on a dashboard network, others, including Pensionsync, have expressed an interest in building their own.

While the government has not finally committed to allowing mutltiple providers, its statements and actions suggest it is leaning that way.

In September, Economic Secretary to the Treasury Simon Kirby said: “No single dashboard can meet the needs of millions of people who all have very different individual circumstances. There is definitely no government website that could do that either.

“There is no monopoly of wisdom. The dashboard needs to be an infrastructure of open standards – like a common language and system for finding, collating, and sharing pension information.” 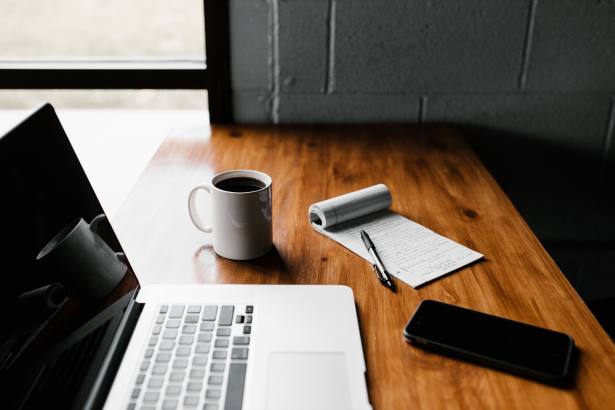 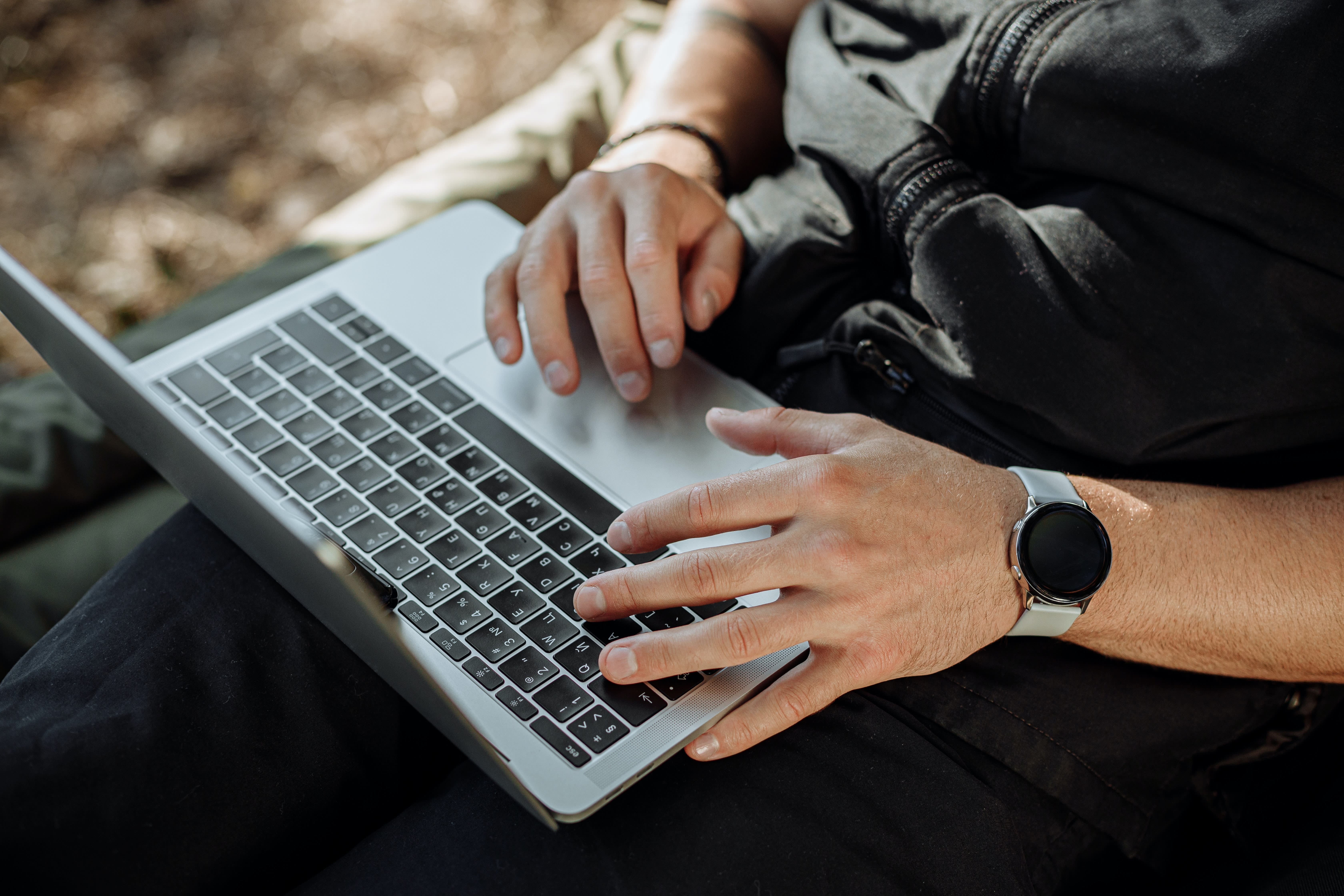 Pensions Infrastructure Pension Dashboard
A service from the Financial Times